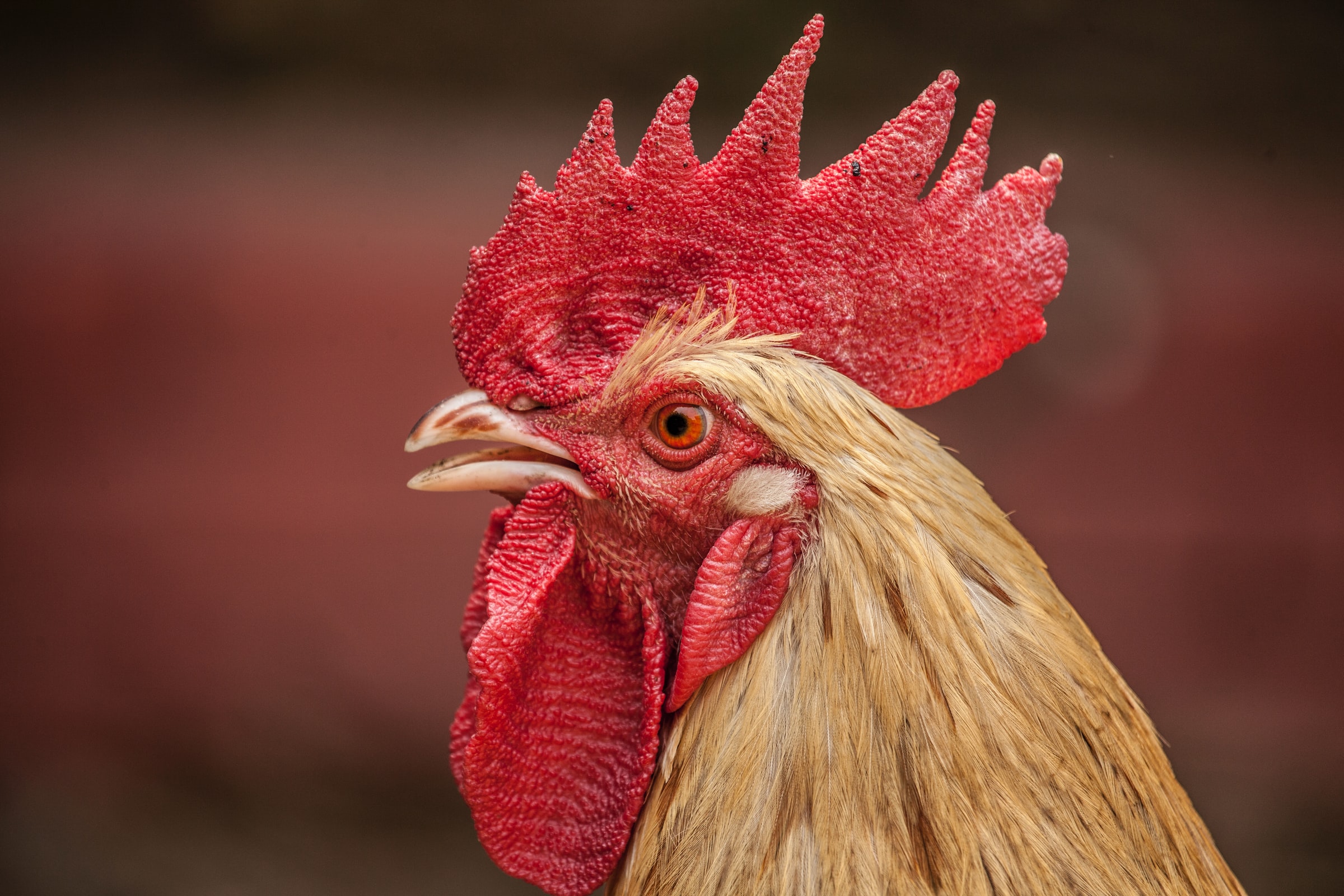 By Ryan Daws | 15th June 2021 | TechForge Media
Categories: Languages,
Ryan is a senior editor at TechForge Media with over a decade of experience covering the latest technology and interviewing leading industry figures. He can often be sighted at tech conferences with a strong coffee in one hand and a laptop in the other. If it's geeky, he’s probably into it. Find him on Twitter: @Gadget_Ry

Programming language Coq is looking to rebrand due to sounding like the English slang term for a certain male anatomy body part.

Coq is a dependently-typed functional programming language first created by Gérard Huet and Thierry Coquand. The development of Coq has been supported since 1984 by INRIA, École Polytechnique, University of Paris-Sud, Paris Diderot University, and CNRS.

However, the name of the language and its association with the male anatomy has supposedly put some people off participating in the language’s development.

“This similarity [with the male anatomy slang term] has already led to some women turning away from Coq and others getting harassed when they said they were working on Coq,” the project wiki, last updated on Friday, claims. “It also makes some English conversations about Coq with lay persons simply more difficult.”

Many suggested alternative names have continued to be problematic.

Coqi sounds like it could have potential, right? With the added “i” standing for induction, the mathematical proof technique? Nope, Coqi apparently sounds like “коки” in Russian which is slang for another feature of the male anatomy.

Before we start thinking every suggestion is going to somehow be linked to genitals in the vast and ever-growing slang vocabularies of at least one language, the suggestion of “Coquand” is proving to be a fairly popular option. The name doesn’t stray too far from the original while removing the direct problematic association and paying homage to one of the original creators, Thierry Coquand.

Personally, I think adopt Coquand and just embrace a naming convention for versions. We need more humour in the world, however juvenile. Bring on the Coquand ‘Balls’ release.

(Photo by Ashes Sitoula on Unsplash)