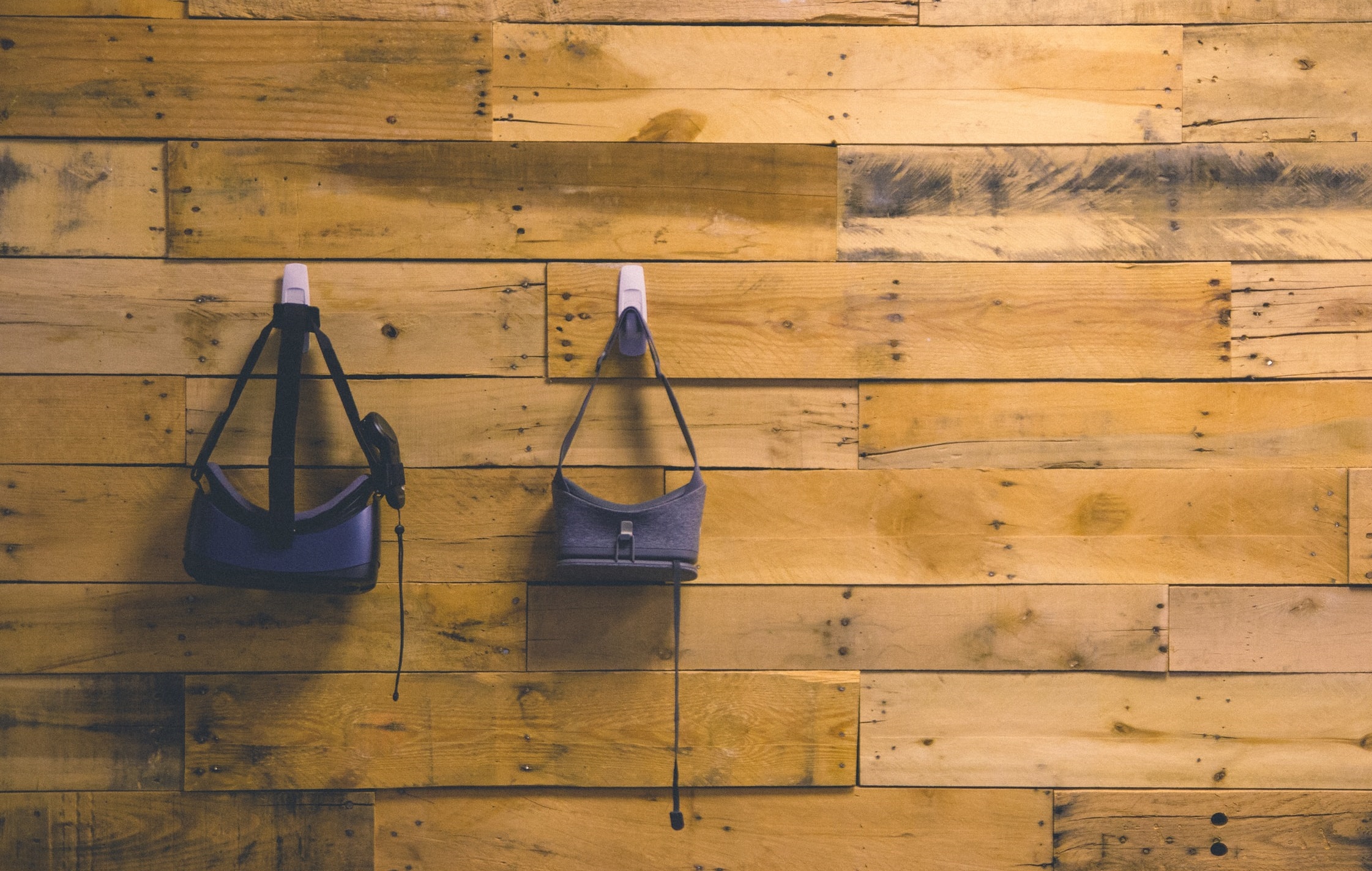 By Ryan Daws | 21st January 2021 | TechForge Media
Categories: Developer, iOS, Platforms, Virtual Reality,
Ryan is a senior editor at TechForge Media with over a decade of experience covering the latest technology and interviewing leading industry figures. He can often be sighted at tech conferences with a strong coffee in one hand and a laptop in the other. If it's geeky, he’s probably into it. Find him on Twitter (@Gadget_Ry) or Mastodon (@gadgetry@techhub.social)

Apple is preparing to debut its long-rumoured VR headset next year but the product will be a “pricey, niche precursor” to mainstream AR glasses.

The report comes from Bloomberg’s Mark Gurman and claims that Apple itself only expects to sell around one VR headset per store each day—putting Cupertino’s first major new product since the Apple Watch in the same sales league as the company’s other expensive products like the $5,999 Mac Pro (which ships around 180,000 units per year.)

Such a pricing model will put the device out of reach of most consumers and instead the focus will likely be on enterprises and large developers rather than home users.

For their significant wad of cash, buyers will at least get a high-end device. The report claims Apple plans to pack in much higher resolution displays than existing VR headsets along with chips more powerful than even its latest M1 processors. External cameras are featured in some prototypes to enable some AR features.

A fan is also said to feature in Apple’s VR headset to help keep users cool, but this naturally caused issues with size and weight. Apple has reportedly solved the problem by bringing the headset closer to the face – reducing its overall footprint – but this prevents users from wearing glasses. Instead, users will be able to purchase prescription lenses which slot into the device.

The report is based on a current late prototype codenamed N301 but it may well change prior to release or even be scrapped entirely.

Apple’s VR headset plan is expected to be a precursor to an ambitious plan for AR glasses along the lines of a more refined and advanced version of the ill-fated Google Glass. Apple’s glasses, codenamed N421, are likely at least 2-3 years away but will be priced and marketed similar to the company’s other mainstream products.

Former legendary Apple designer Jony Ive is said to have preferred the idea of the AR glasses over the VR headset.

There was also reportedly some internal dispute between Ive and AR/VR team leader Mike Rockwell over whether to ship a more powerful VR headset with an external hub, or a less powerful unit but one that works standalone. Ive was in favour of the former option which Tim Cook ultimately backed.

Apple is clearly gearing up for a bigger push into AR. The company’s iPhone 12 Pro features a LiDAR sensor to improve AR functionality by providing accurate information about a user’s surroundings to speed up overlays and enable things like hiding virtual objects behind real ones.

Developers with the latest Pro line of iPhones can already get started developing next-generation immersive AR apps. The eventual release of Apple’s AR glasses will unlock the full potential of those apps but the entire iPhone 13 lineup is expected to pack LiDAR sensors later this year—meaning it could be worth exploring AR development much earlier.

(Photo by NeONBRAND on Unsplash)