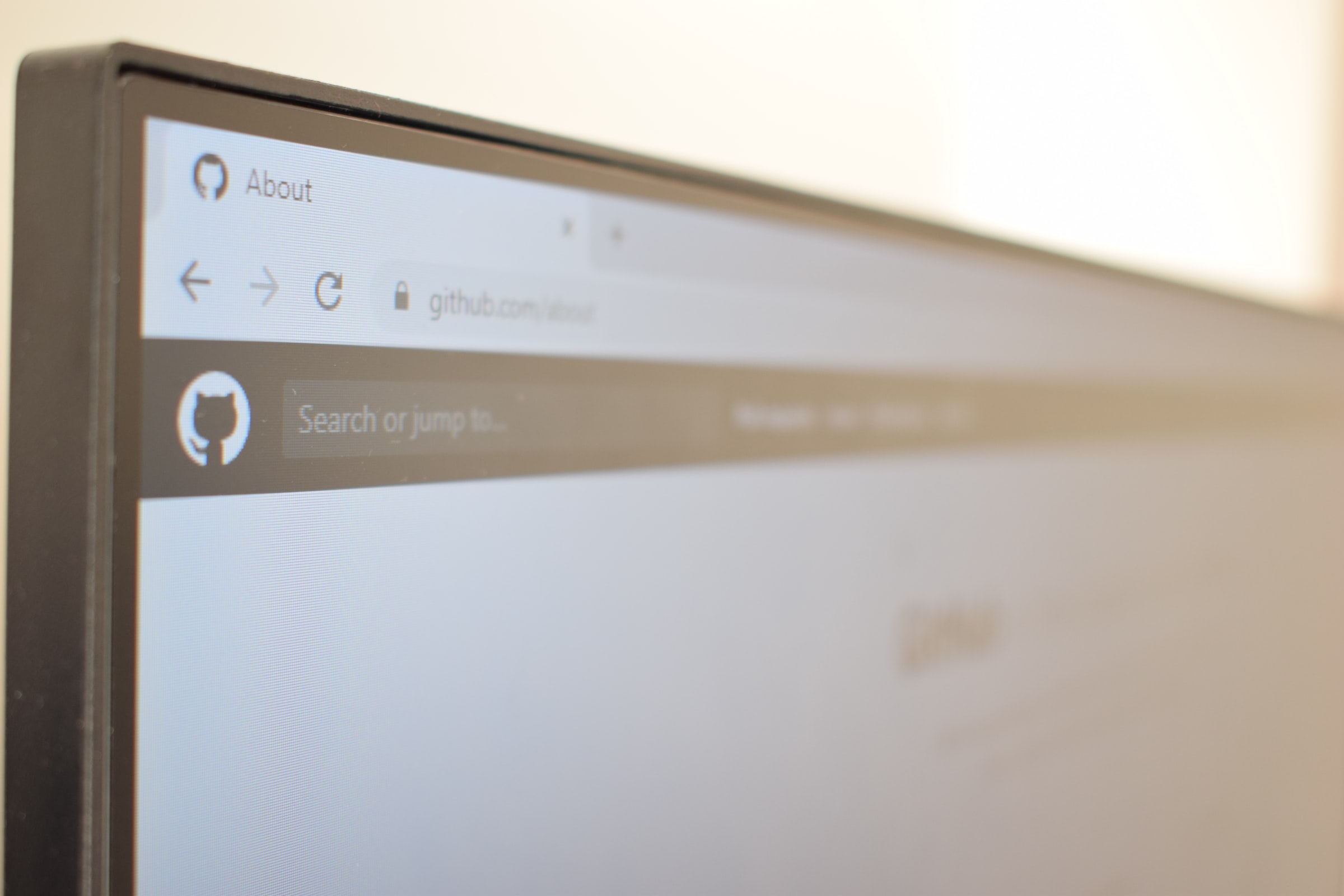 By Ryan Daws | 18th January 2021 | TechForge Media
Categories: Development Tools, Git, Platforms,
Ryan is a senior editor at TechForge Media with over a decade of experience covering the latest technology and interviewing leading industry figures. He can often be sighted at tech conferences with a strong coffee in one hand and a laptop in the other. If it's geeky, he’s probably into it. Find him on Twitter: @Gadget_Ry

GitHub has issued a public apology directed at a Jewish employee who was fired after making remarks about Nazis.

Following the US Capitol attack from groups with known associations to Nazis and other white supremacists, the employee posted in an internal Slack channel: “Stay safe homies, Nazis are about.”

A co-worker complained about the comment–-calling it “untasteful conduct” and not how to describe the rioters.

Speaking to TechCrunch under conditions of anonymity, the former employee said that he had been “genuinely concerned about his co-workers in the area, in addition to his Jewish family members”.

Two days after making his comment, the employee was fired.

The employee opted to remain anonymous due to fears of threats but has been seeking legal counsel over the firing to ensure the protection of his family and seek damages.

Employees at GitHub were alarmed by the circumstances regarding their former colleague’s firing and circulated a letter calling on the company to denounce Nazis and white supremacy and explain the decision.

While it launched an internal investigation to find out the exact circumstances leading to the employee’s termination, GitHub CEO Nat Friedman and COO Erica Brescia shared the following statements with press last week:

GitHub concluded that the employee was fired following “significant errors of judgment”. The company’s head of HR has taken personal accountability and resigned over the weekend.

The former employee has allegedly been contacted to offer his reinstatement but it’s uncertain whether he’ll accept.

“This type of stuff has been said before. It happened with the ICE stuff where the company said ‘let’s have discussions,’ but, then – if you mention ICE – you get fired,” the employee said last week.

“I used to believe in this company, but now I don’t.”

(Photo by Richy Great on Unsplash)