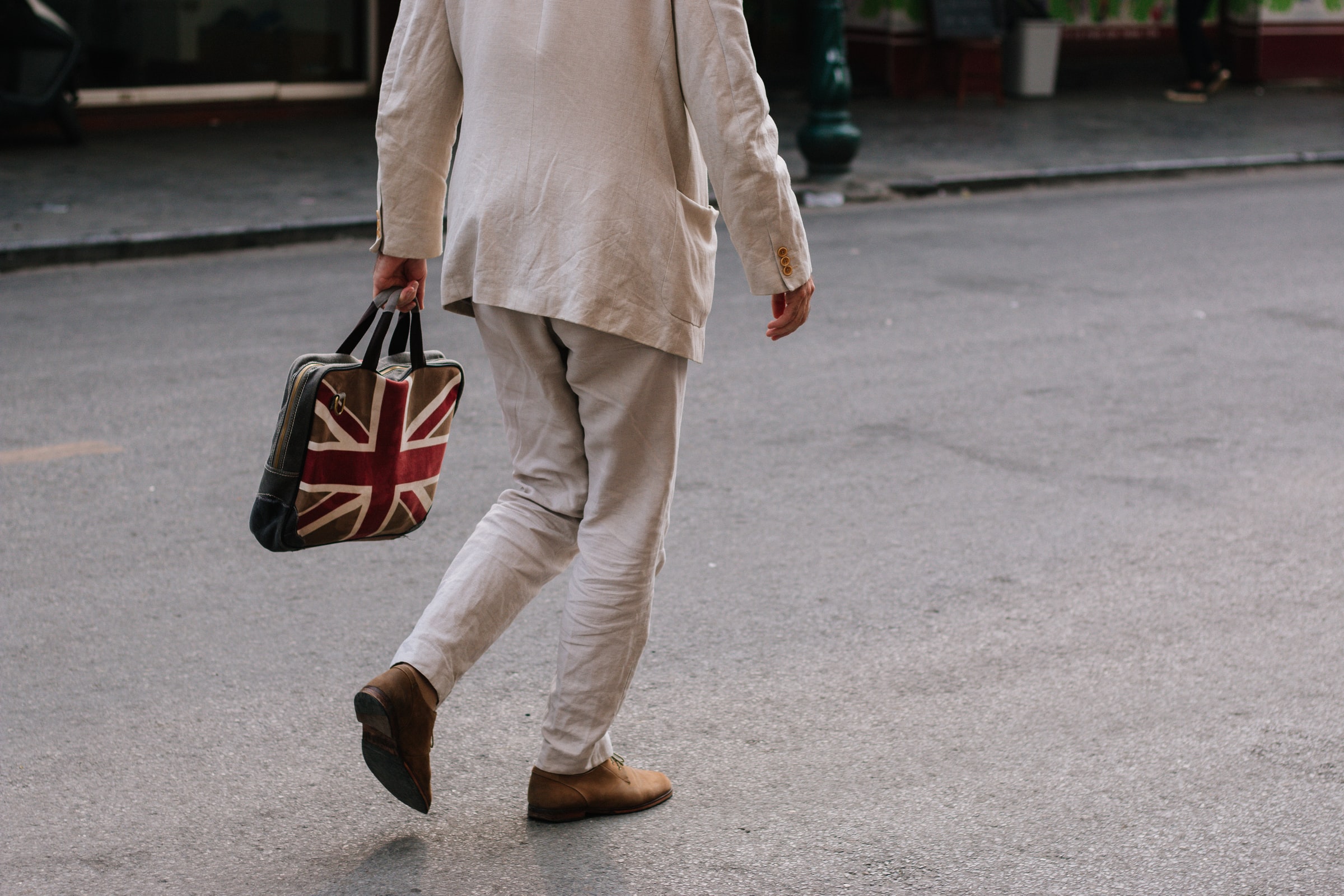 By Ryan Daws | 15th January 2021 | TechForge Media
Categories: App Stores, Gaming, iOS, Platforms,
Ryan is a senior editor at TechForge Media with over a decade of experience covering the latest technology and interviewing leading industry figures. He can often be sighted at tech conferences with a strong coffee in one hand and a laptop in the other. If it's geeky, he’s probably into it. Find him on Twitter (@Gadget_Ry) or Mastodon (@gadgetry@techhub.social)

“Epic believes that you have a right to save money thanks to using more efficient, new purchase options. Apple’s rules add a 30% tax on all of your purchases, and they punish game developers like us who offer direct payment options,” the company wrote in an FAQ.

US courts ruled that Apple was within its right to ban Fortnite, but not the Unreal Engine which many third-party games rely on.

Epic Games has now filed (PDF) a complaint to the UK’s antitrust tribunal, claiming that Apple is undertaking monopolistic practices. A similar complaint has also been filed about Google.

“This is an important argument to make on behalf of consumers and developers in the UK and around the world who are impacted by Apple and Google’s misuse of market power,” Epic said in a statement.

“Epic is not seeking damages from Apple or Google in the UK, Australia, or the US, it is simply seeking fair access and competition that will benefit all consumers.”

The claims about the practices of both companies are nothing new and regulators around the world have launched their own probes into whether their conduct is anticompetitive.

Industry experts believe the claims made against Apple hold more weight than those levied at Google.

Apple’s iOS is a notoriously “gated” ecosystem which does not officially support the installation of third-party app stores and/or sideloading of apps and games by end-users.

In contrast, Google’s Android is at least flexible. While the company recommends sticking to its own Play Store, large alternatives can be downloaded (especially in China where the Play Store is not legally available.)

Epic Games pulled Fortnite from the Play Store last year and began offering it directly to Android users from their website. However, many malware-infected fakes took advantage and the slightly cumbersome process likely impacted how many gamers Epic could attract.

As part of its Small Business Program, Apple recently made the decision to slash its cut of App Store purchases from 30 percent to 15 percent for iOS developers which earn under $1 million in sales per year. Research from App Annie estimates that around 97 percent of developers are eligible for Apple’s reduced cut.

Developers have been highly vocal against Apple’s App Store policies in the past.

“The 30 percent rate is still highway robbery, as Congressman Cicilline recently said in an interview, but the fundamental problem for us is the lack of choice,” wrote Basecamp CEO Jason Fried in a letter earlier this year.

“And Phil Schiller’s suggestion that we should raise prices on iOS customers to make up for Apple’s added margin is antitrust gold.”

During an antitrust hearing earlier this year, Microsoft president Brad Smith argued the App Store impedes competition far more today than when his company was found guilty of antitrust practices back in 2001.

Since the reduction to a 15 percent cut, for the vast majority of developers, Apple seems to be taking less heat. The pressure is now on Google to follow suit.

(Photo by quan le on Unsplash)