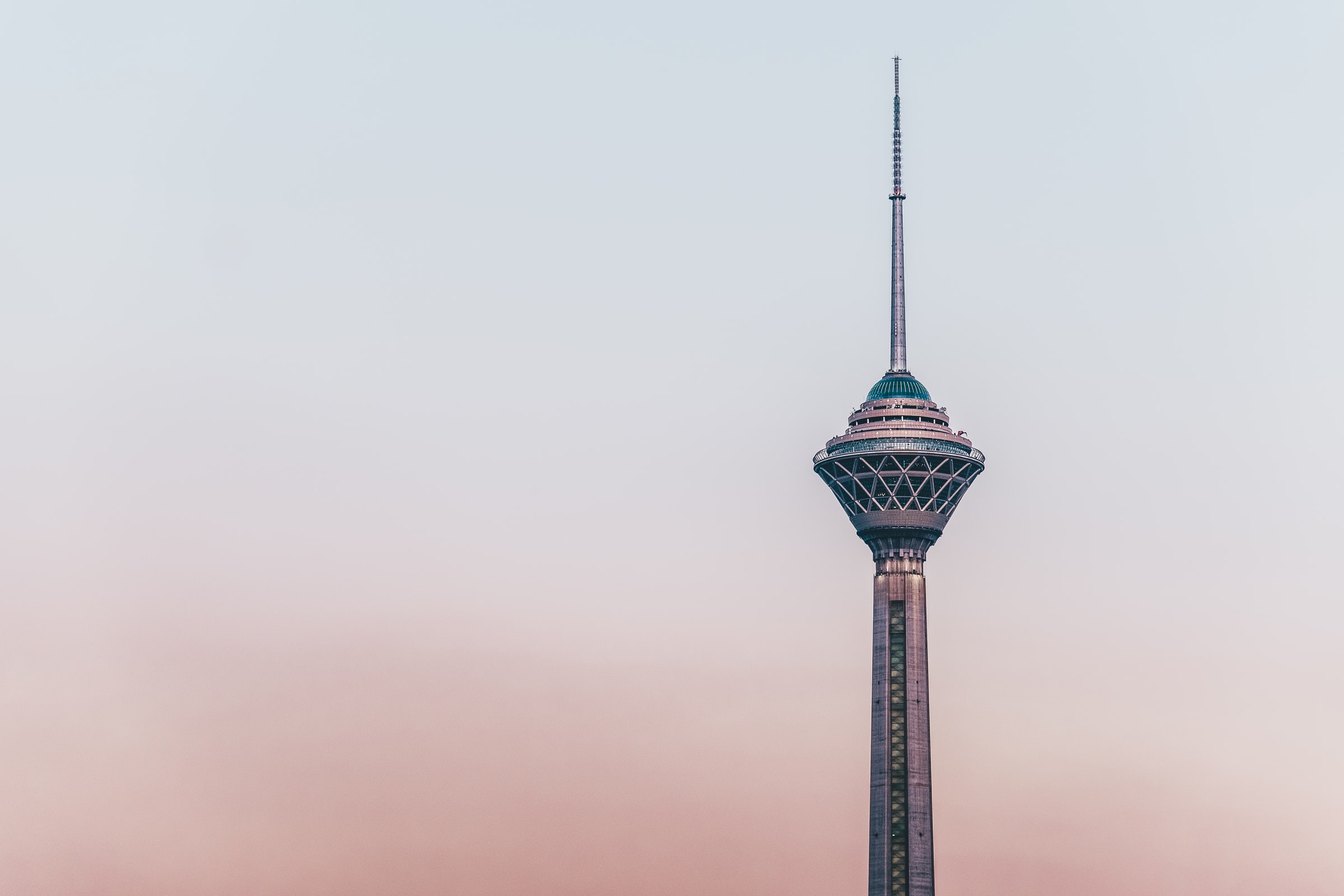 By Ryan Daws | 8th January 2021 | TechForge Media
Categories: Git, Platforms,
Ryan is a senior editor at TechForge Media with over a decade of experience covering the latest technology and interviewing leading industry figures. He can often be sighted at tech conferences with a strong coffee in one hand and a laptop in the other. If it's geeky, he’s probably into it. Find him on Twitter (@Gadget_Ry) or Mastodon (@gadgetry@techhub.social)

GitHub is fully-restored in Iran after the US government granted the Microsoft-owned firm an exception to sanctions.

“All developers should be free to use GitHub, no matter where they live,” wrote GitHub in a blog post.

“At the same time, GitHub respects and abides by US law, which means government sanctions have limited our ability to provide developers in some countries the full range of GitHub services.”

GitHub ceased most operations in North Korea, Crimea, Iran, Syria, and Cuba back in 2019 to comply with increased US trade sanctions. Public and open-source repos were unaffected, but private and paid accounts were limited.

“We have gone to great lengths to do no more than what is required by the law,” GitHub CEO Nat Friedman said at the time.

GitHub took its case to the Office of Foreign Assets Control (OFAC) and has worked intensively to restore GitHub access for developers in sanctioned countries.

The public line is that “GitHub’s vision is to be the global platform for developer collaboration, no matter where developers reside” … of course, we all know the main reason is monetary, but it’s a win for everyone when development and collaboration can flourish unhindered.

It’s taken two years, but it’s welcome news that Iranian developers can get back to using GitHub for their projects.

GitHub says it’s continuing to work to restore access for developers in other sanctioned areas like Syria and Crimea.

(Photo by Farzad Mohsenvand on Unsplash)