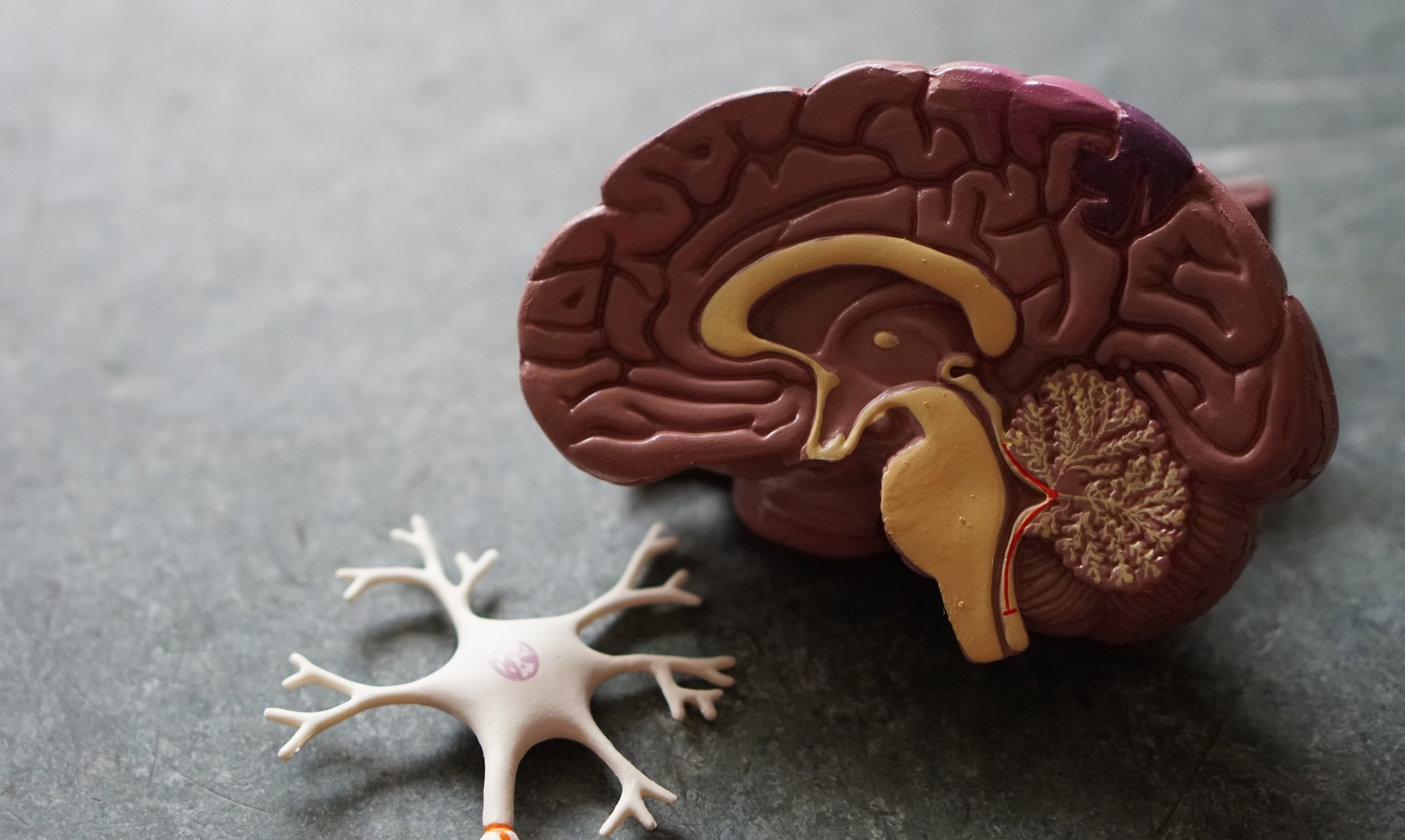 By Ryan Daws | 4th January 2021 | TechForge Media
Categories: Languages, Python,
Ryan is a senior editor at TechForge Media with over a decade of experience covering the latest technology and interviewing leading industry figures. He can often be sighted at tech conferences with a strong coffee in one hand and a laptop in the other. If it's geeky, he’s probably into it. Find him on Twitter (@Gadget_Ry) or Mastodon (@gadgetry@techhub.social)

Neuroscientists from MIT have discovered that brain activity while coding differs from processing language or doing mathematics.

Coding is often likened to learning a new foreign language—and there are certainly many similarities. To the brain itself, however, it seems to be quite different.

The researchers took fMRI brain scans of young adults taking part in a small coding challenge using both Python and visual programming language ScratchJr to see what parts of their noggins lit up.

Almost no response was seen in the language processing parts of the brain.

Instead, it appears that coding activates the ‘multiple demand network’ of our brains which “is also recruited for complex cognitive tasks such as solving math problems or crossword puzzles.”

The multiple demand network is spread throughout the frontal and parietal lobes of the brain. Previous studies have found that math and logic problems dominate the multiple demand regions in the left hemisphere, while tasks involving spatial navigation lean on the right hemisphere more than the left.

Coding activates both the left and right sides of the multiple demand network (ScratchJr activated the right side slightly more than the left) which counters the belief that coding causes the same brain activity as maths.

So, while coding is closer to maths than language in terms of brain activity, it’s really just its own thing.

You can find a full copy of the paper here (PDF)

(Photo by Robina Weermeijer on Unsplash)