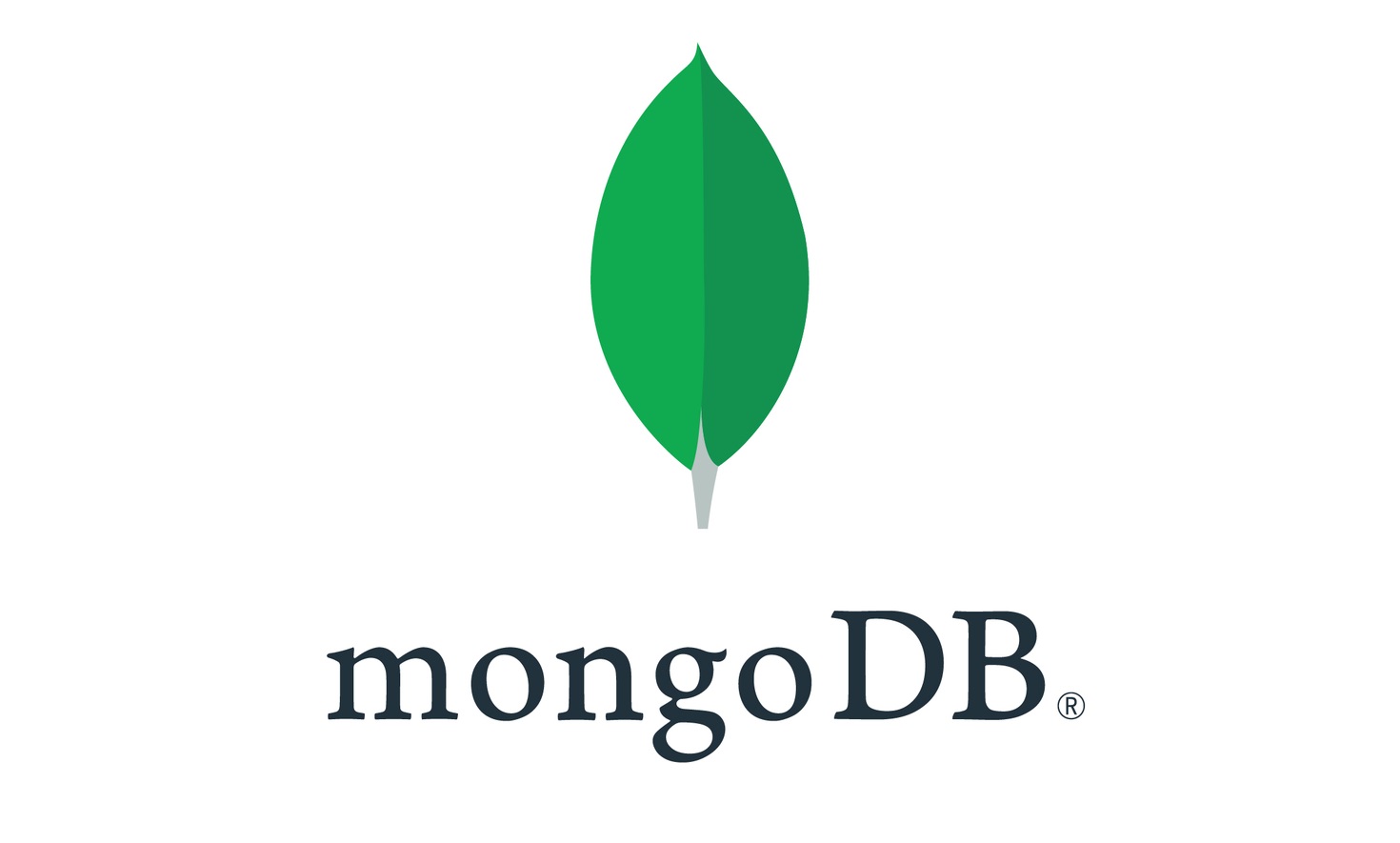 By Ryan Daws | 26th February 2021 | TechForge Media
Categories: Platforms,
Ryan is a senior editor at TechForge Media with over a decade of experience covering the latest technology and interviewing leading industry figures. He can often be sighted at tech conferences with a strong coffee in one hand and a laptop in the other. If it's geeky, he’s probably into it. Find him on Twitter: @Gadget_Ry

“Google Cloud and MongoDB have a long-standing, open, and transparent partnership focused on driving customer success across multiple industries with MongoDB Atlas on Google Cloud. Year over year, we’ve seen a tremendous increase in joint customer engagements and adoption.

Our sales collaboration is gathering serious momentum, and an acceleration of product integration as well as the strong product-market fit of MongoDB Atlas are a big reason why.”

MongoDB Atlas is a global cloud database that is already integrated with the Google Cloud Console and Marketplace and enables customers to receive a single bill for both services.

“We are delighted to expand our partnership with MongoDB to deliver Atlas at global scale on Google Cloud and help businesses leverage data in their digital transformations.

This announcement builds on our shared commitment to helping businesses build a foundation for data-driven transformation. We are excited to build on significant customer successes with MongoDB on Google Cloud.”

MongoDB Atlas is available in all 24 of Google Cloud’s regions. 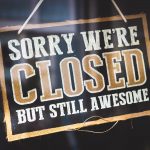 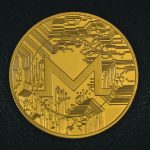