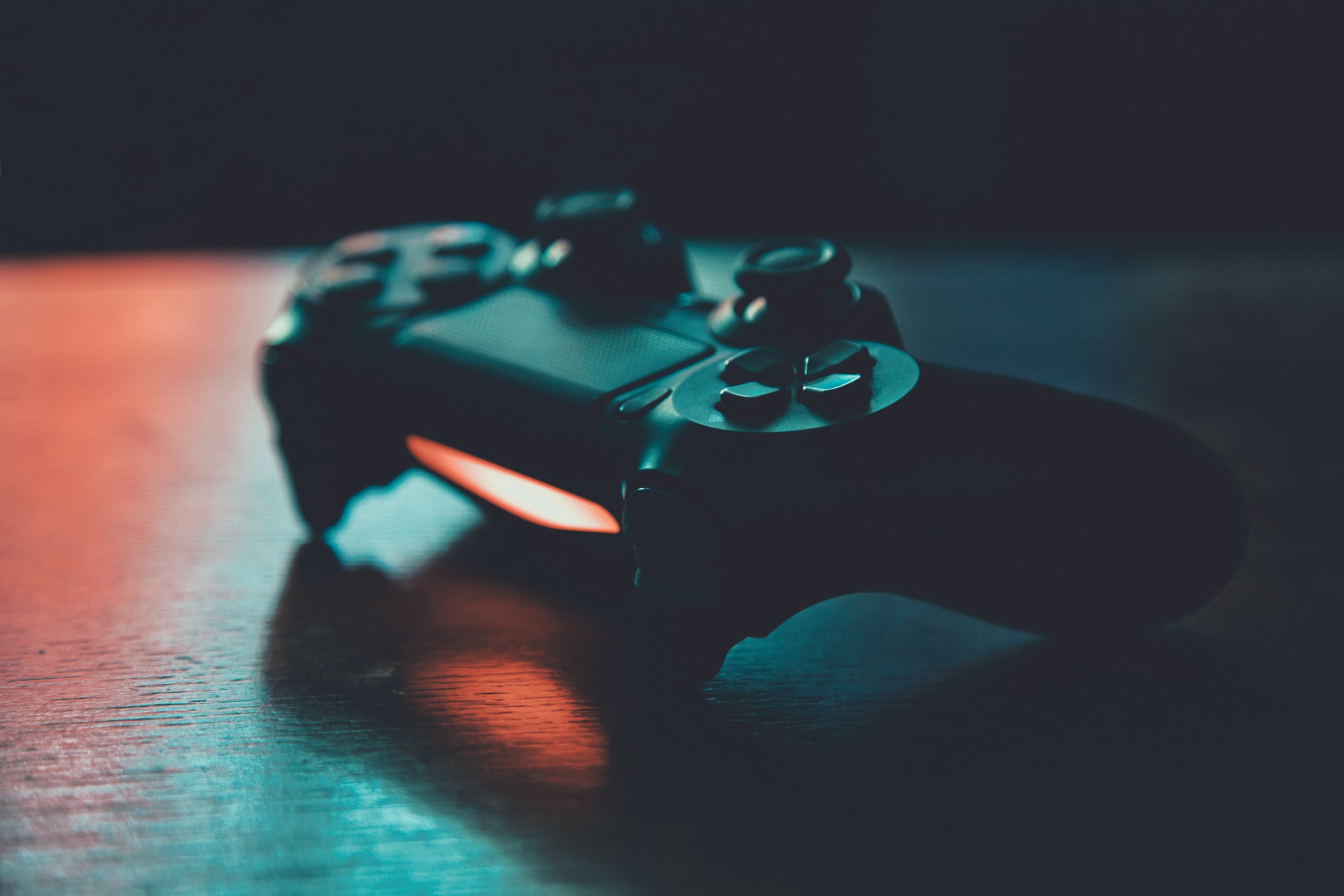 By Ryan Daws | 24th February 2021 | TechForge Media
Categories: Developer, Development Tools, Gaming, Platforms,
Ryan is a senior editor at TechForge Media with over a decade of experience covering the latest technology and interviewing leading industry figures. He can often be sighted at tech conferences with a strong coffee in one hand and a laptop in the other. If it's geeky, he’s probably into it. Find him on Twitter (@Gadget_Ry) or Mastodon (@gadgetry@techhub.social)

Game development platform Unity has released a report on how COVID-19 has impacted the industry.

The report is based on the world’s largest dataset on COVID-19’s impact on gaming and spans everything from the PC gaming landscape to mobile ad spend.

“In a year where online entertainment content – more than ever –  became the cornerstone of social connections for so many when seeking a semblance of normalcy, Unity Operate Solutions was there to provide reliable, scalable solutions that helped keep the experiences connected and players engaged.

Our amazing creators are here for that reason, and our mission is to enable them to focus on, and produce more, content with the technology we provide.

While the nature of work may have changed for many game studios over the last year, the tools that help to power their success continued to deliver results that kept players happy, and revenue for developers of all sizes growing.”

With people – increasingly of all ages – turning to games to stay connected with friends and family, Unity notes that cross-platform multiplayer titles are key. 96 percent of the developers surveyed believe that a scalable, cross-platform solution is “critical” to a multiplayer game’s success.

The development of major new releases generally slowed amid the pandemic, leading to many titles being delayed. Many developers switched focus to content updates for live games and Unity notes that each release resulted in peak concurrent user spikes of over 11 percent.

While weekends reigned supreme, gamers began playing more on weekdays in 2020. The difference between weekday and weekend gaming increased by 52 percent, in weekday gaming’s favour.

‘HD gaming’ on devices like PCs and consoles dominated playtime with daily active users increasing by 38 percent, far eclipsing mobile gaming. This is probably not too surprising given more people are spending time at home rather than getting their gaming fix on mobile devices when commuting or during work/school breaks.

However, while HD gaming is leading in daily users, mobile gaming also remains popular. In fact, mobile game ad revenue increased by over eight percent in 2020 compared to the previous year and first-day in-app purchases grew by over 50 percent.

“It’s still too early to tell if changed habits will become the new norm once the pandemic is over, but given our understanding of past player behaviour changes, it would be surprising to see many players revert,” concludes Lestiyo.

The full report can be downloaded from here.

(Photo by Alexey Savchenko on Unsplash)