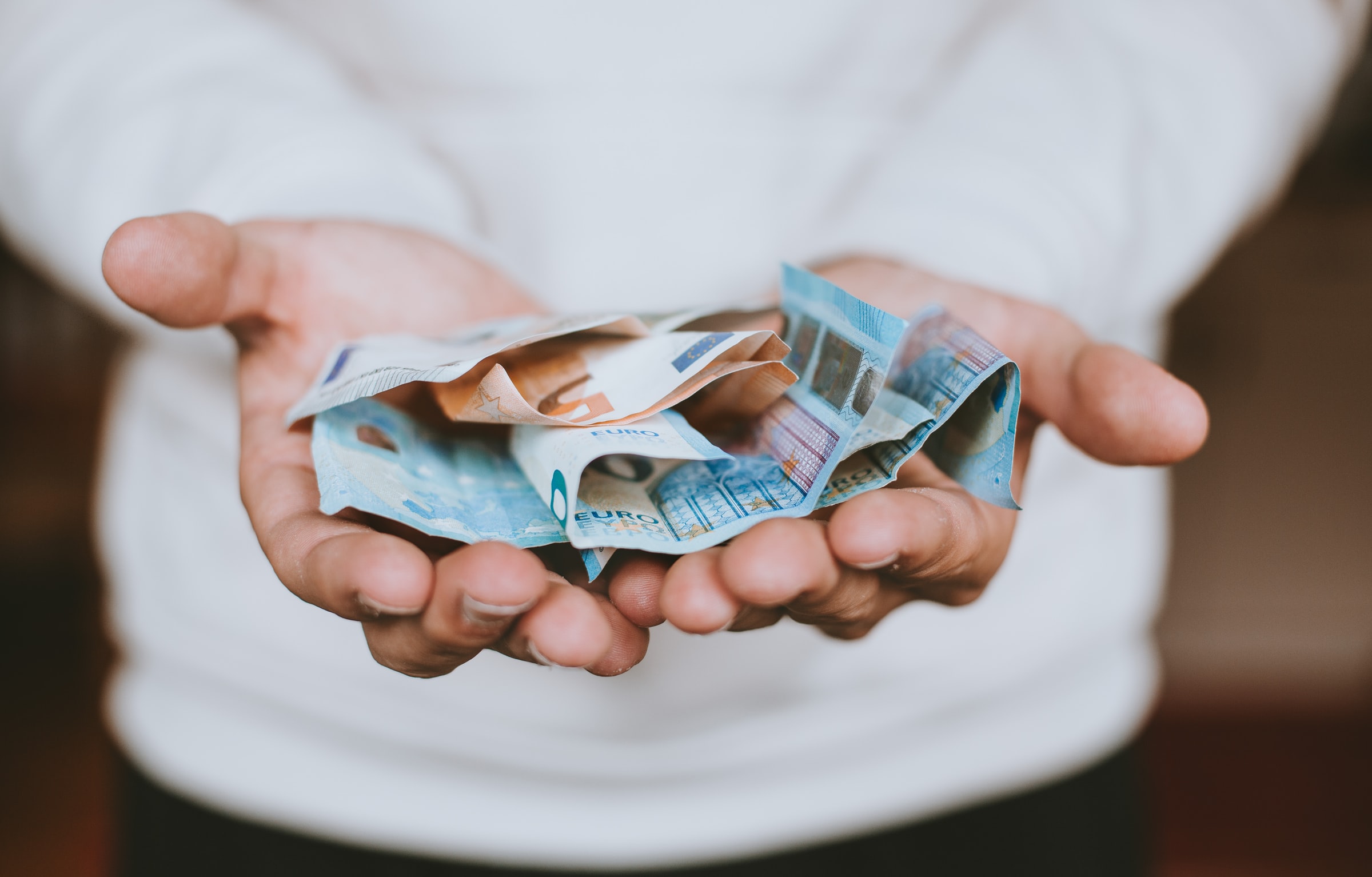 By Ryan Daws | 17th February 2021 | TechForge Media
Categories: Developer, Research,
Ryan is a senior editor at TechForge Media with over a decade of experience covering the latest technology and interviewing leading industry figures. He can often be sighted at tech conferences with a strong coffee in one hand and a laptop in the other. If it's geeky, he’s probably into it. Find him on Twitter (@Gadget_Ry) or Mastodon (@gadgetry@techhub.social)

A new report highlights the differences in the average salaries of developers across Europe.

The research, conducted by recruitment platform talent.io, evaluated the salaries of both full-time and freelance developers.

The entry-level median salary for software developers in London is £40,000 compared to £26,600 in Brussels.

“Our study proves that for those who have the right skills, there are real opportunities within the UK market to secure market-leading salaries,” comments talent.io co-founder Nicolas Meunier.

Freelancers are better off heading to Germany over France. In 2020, German freelance software developers were paid 50 percent more (~€600/day) than their French counterparts (~€400/day).

In terms of most in-demand technologies, there are some disparities across cities – especially for back-end development roles.

In London and Paris, Node.js is the most in-demand back-end skill. In Berlin, Java takes first place while Node.js falls to second.

Berlin’s love for Java for back-end development seems unique. Paris has Java in fourth place behind while London has the language in third, both just behind Python.

When it comes to front-end roles, all three major European cities have the same foremost appetite for React followed by Javascript.

There are some disparities when it comes to third-place, though all have a large drop-off in desirability at this point. Paris has Vue.js in third-place while London and Berlin have Typescript.

“We’ve observed Node.js and React are some of the most in-demand technologies at the moment and would welcome more candidates with these skills to register with us to help fill existing roles,” says Meunier.

(Photo by Christian Dubovan on Unsplash)