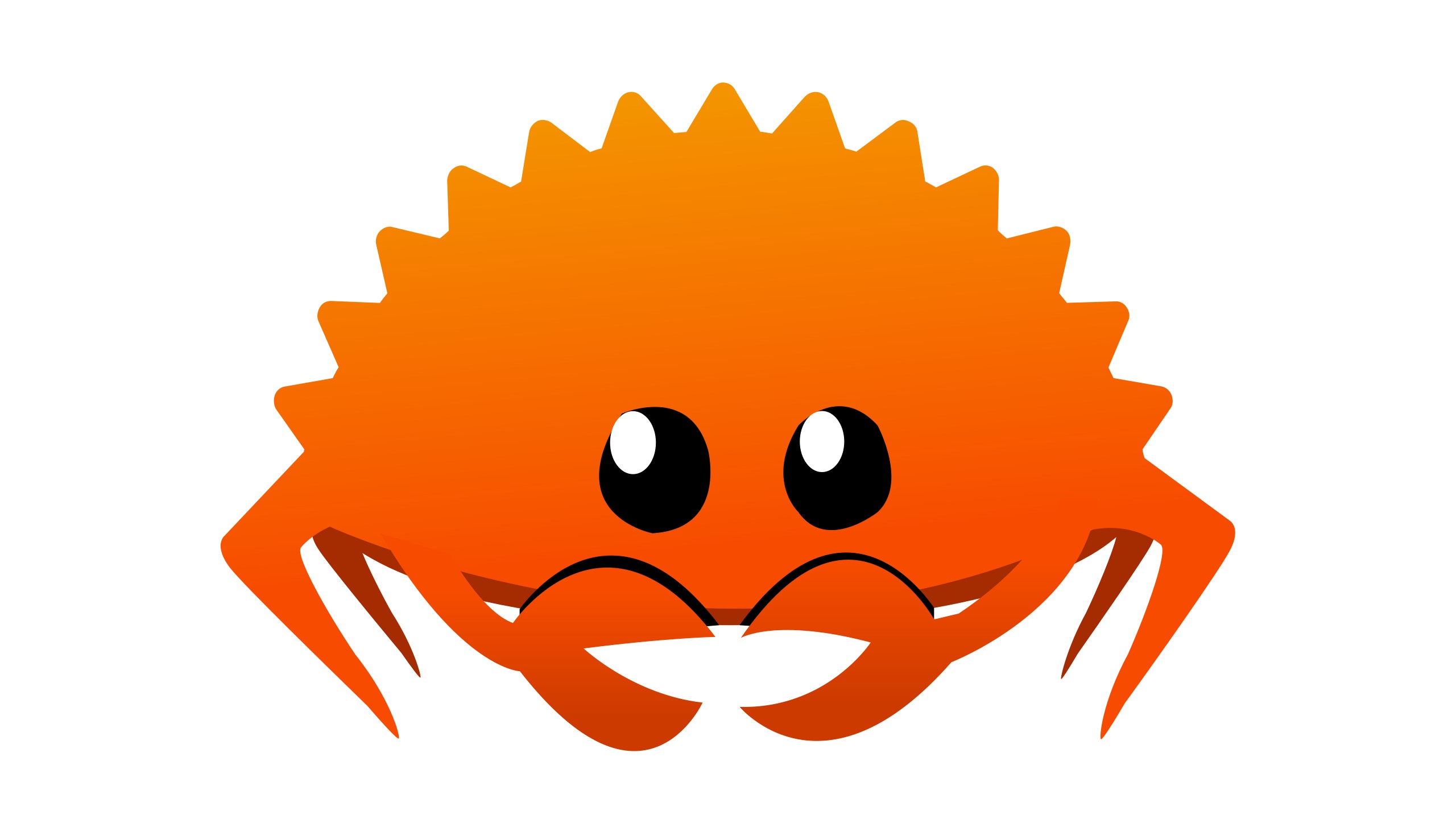 By Ryan Daws | 11th February 2021 | TechForge Media
Categories: Languages, Rust,
Ryan is a senior editor at TechForge Media with over a decade of experience covering the latest technology and interviewing leading industry figures. He can often be sighted at tech conferences with a strong coffee in one hand and a laptop in the other. If it's geeky, he’s probably into it. Find him on Twitter: @Gadget_Ry

Rust, the world’s “most loved” programming language, now has its own independent foundation.

The language was originally designed by Graydon Hoare at Mozilla Research and has ranked “most loved” in Stack Overflow’s annual developer survey for the past five years.

“Mozilla, the original home of the Rust project, has transferred all trademark and infrastructure assets, including the crates.io package registry, to the Rust Foundation.

We’re filled with gratitude for Mozilla whose thoughtful incubation of the project from its inception as a research project in 2010, to establishing independent governance with the 1.0 release in 2015, has led us to this moment, as we set out as a fully independent organization.

Without their support, we wouldn’t find ourselves in the position we do today.”

The syntax of Rust is similar to C and C++ and shares some control flow keywords like ‘if’, ‘else’, ‘while’, and ‘for’. However, the language has increased memory safety and its code-validating procedure is much stricter than in C++ which helps to avoid problems.

In addition to winning the hearts of developers, Rust has consistently been among the fastest-growing languages (even if its overall usage is currently still relatively low.)

Five major companies are lending their support to the Rust Foundation: Microsoft, Huawei, Google, AWS, and, of course, Mozilla.

Nell Shamrell-Harrington, Principal Software Engineer at Microsoft and Board Director at the Rust Foundation, wrote in a post:

“Open source software and languages are of critical importance both to Microsoft and to the entire tech industry. This is especially true for systems programming languages like Rust.

As Rust usage in Microsoft grows, we know it is not enough to only use it as open-source software.”

In addition to providing considerable financial backing to the foundation, the companies will also help promote and drive the use of Rust “as an enterprise production-ready technology.”

Learn more about the Rust Foundation and how to participate here.

Google makes it easier for developers to offer eco-routing