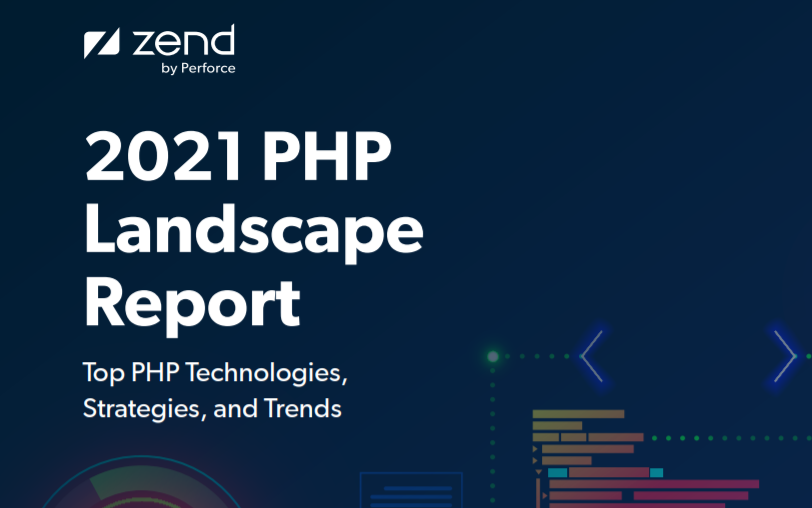 By James Bourne | 10th February 2021 | TechForge Media http://www.cloudcomputing-news.net/
Categories: Development Tools, Languages,
James is editor in chief of TechForge Media, with a passion for how technologies influence business and several Mobile World Congress events under his belt. James has interviewed a variety of leading figures in his career, from former Mafia boss Michael Franzese, to Steve Wozniak, and Jean Michel Jarre. James can be found tweeting at @James_T_Bourne.

Almost half of developers polled by Perforce admit their organisation is using end of life versions of PHP – but many are looking to upgrade this year.

46% of respondents reported using end of life PHP versions, though almost three quarters (73%) said they were planning to upgrade this year. One in five said they were on EOL for more than two years.

This reticence may be down to the process required for upgrading. When asked on the most time-consuming aspect of their last upgrade, more than a third cited testing (35%) and refactoring (34%) respectively.

Looking at development priorities for PHP, 42% of those polled cited building new features as their top priority. This is followed by security (24%). However, deployment automation was cited by almost half (48%) of respondents as lowest priority. The report argued that this is possible because deployment automation is a one-time task – yet with security as a high priority, there was ‘clearly a need to either run on the latest PHP versions or use supported runtimes that receive security backports.’

Companies are predominantly developing services or APIs with PHP – cited by 41% of respondents. International business applications (23%) and CRM systems (13%) were also cited. “It is rare to see public corporate presence on the web that is not using one of the several popular PHP CMS solutions,” the report noted.

The sunsetting of PHP 7.2 is linked to the launch of a new major version, PHP 8.0, which promises various features to improve developer productivity, such as named arguments and match expressions, as well as reduced maintenance overhead. The outlook for 2021, the report noted, is that as the ecosystem diversifies and matures, this is beholden on enterprises and developers to be fully kitted out.

“Testing tools and automation are gaining traction. Organisations are increasingly using containers to deploy applications. Async applications help enable real-time dashboards and data processing,” the report concluded. “As such, the average PHP developer needs more training and education to build the APIs and business-critical applications their organisations depend on.”

PHP continues to be a language solidly in the top 10 of many indexes, from TIOBE, to the most recent GitHub State of the Octoverse report. Naturally, Perforce is looking to this report to help promote its Zend migration services for PHP – but the responses are interesting if only to assess the approach taken by many organisations and developers to a more than 25 year old language which remains persistently in use.

You can read the full report here (email required).

Postscript: One boon came of the report. For each survey response, Zend by Perforce donated $1 to Black Girls CODE. Founder and CEO Kimberly Bryant said the gesture would be ‘instrumental in helping us level the playing field for girls of colour in STEM.’