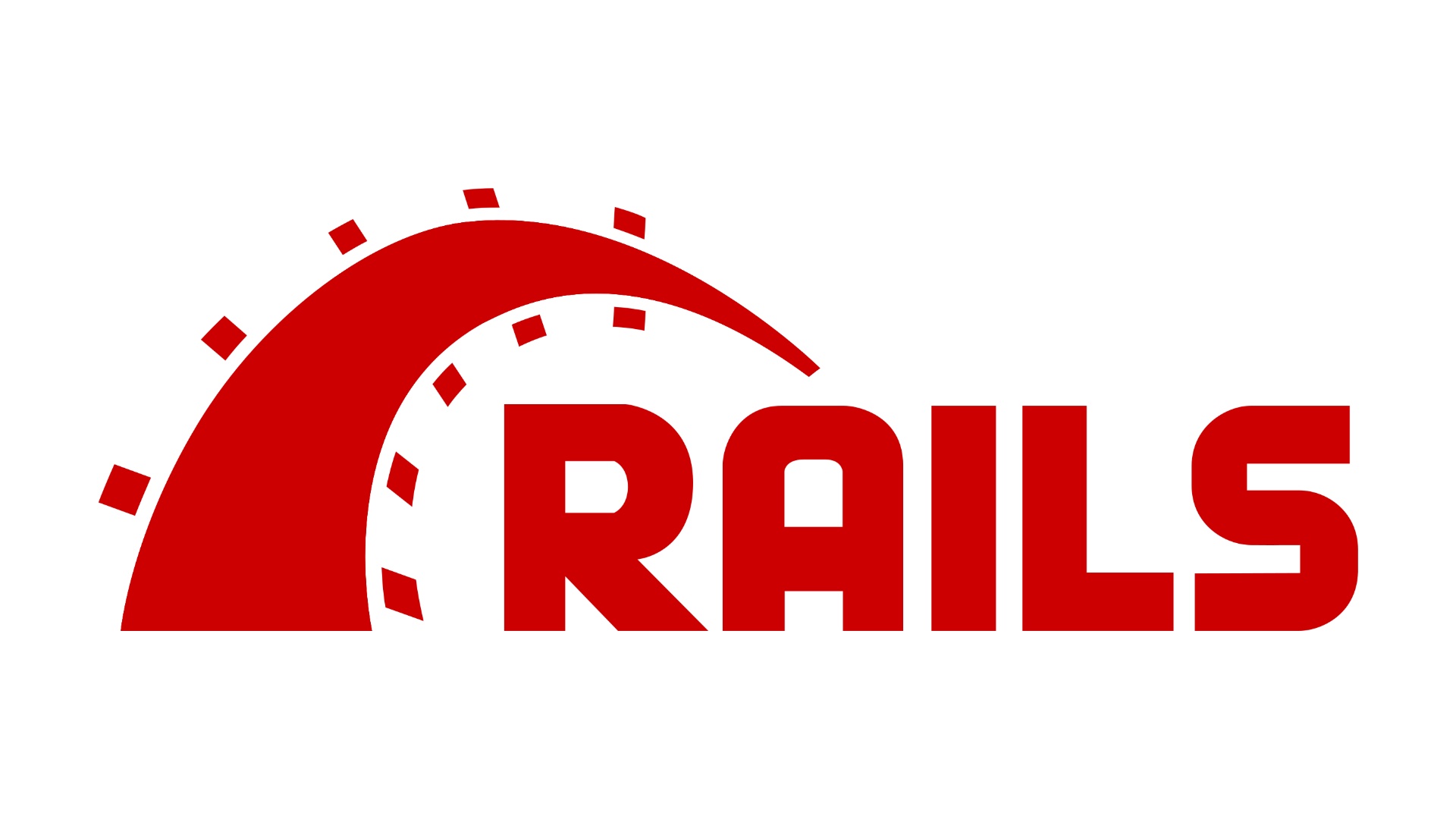 By Ryan Daws | 20th December 2021 | TechForge Media
Categories: Databases, Developer,
Ryan is a senior editor at TechForge Media with over a decade of experience covering the latest technology and interviewing leading industry figures. He can often be sighted at tech conferences with a strong coffee in one hand and a laptop in the other. If it's geeky, he’s probably into it. Find him on Twitter: @Gadget_Ry

David Heinemeier Hansson, the creator of Ruby on Rails, says 7.0 is the version he’s “been longing for”.

Version 7.0 was released last Wednesday and brings with it several major upgrades:

Hansson says 7.0 is “the one where all the cards are on the table. No more tricks up our sleeves. The culmination of years of progress on five different fronts at once.”

Among the back-end upgrades is the ability for data to be encrypted while it’s live in the database. This improvement was made based on the encryption work done for email software HEY—which is created by Basecamp, of which Hansson is co-founder and CTO.

However, it’s on the front-end where “things have made a quantum leap”.

The Hotwire frameworks of Stimulus and Turbo have been integrated directly as the new defaults.

Stimulus is a JavaScript framework that aims “to augment your HTML with just enough behaviour to make it shine”. Turbo, meanwhile, uses a number of techniques to deliver “the speed of a single-page web application without having to write any JavaScript”.

Import maps are also a default in Rails 7.0 to let developers import JavaScript modules using logical names that map to versioned/digested files. Or, as Hansson puts it, “you no longer need to run the whole JavaScript ecosystem enchilada in your Ruby app.”

What excites Hansson most about Rails 7.0 is that it brings it much closer to the ideal of ‘The One Person Framework’.

The aim is to create “a toolkit so powerful that it allows a single individual to create modern applications upon which they might build a competitive business”.

Back in 2018, Hansson dedicated a RailsConf keynote to conceptual compression—the idea that a developer no longer needs to know the full details of a specific technology to make effective use of its capabilities.

“If there ever was an opening, ever was a chance that we might at least tilt the direction of the industry, now is it,” says Hansson.

“What a glorious time to be working in web development.”