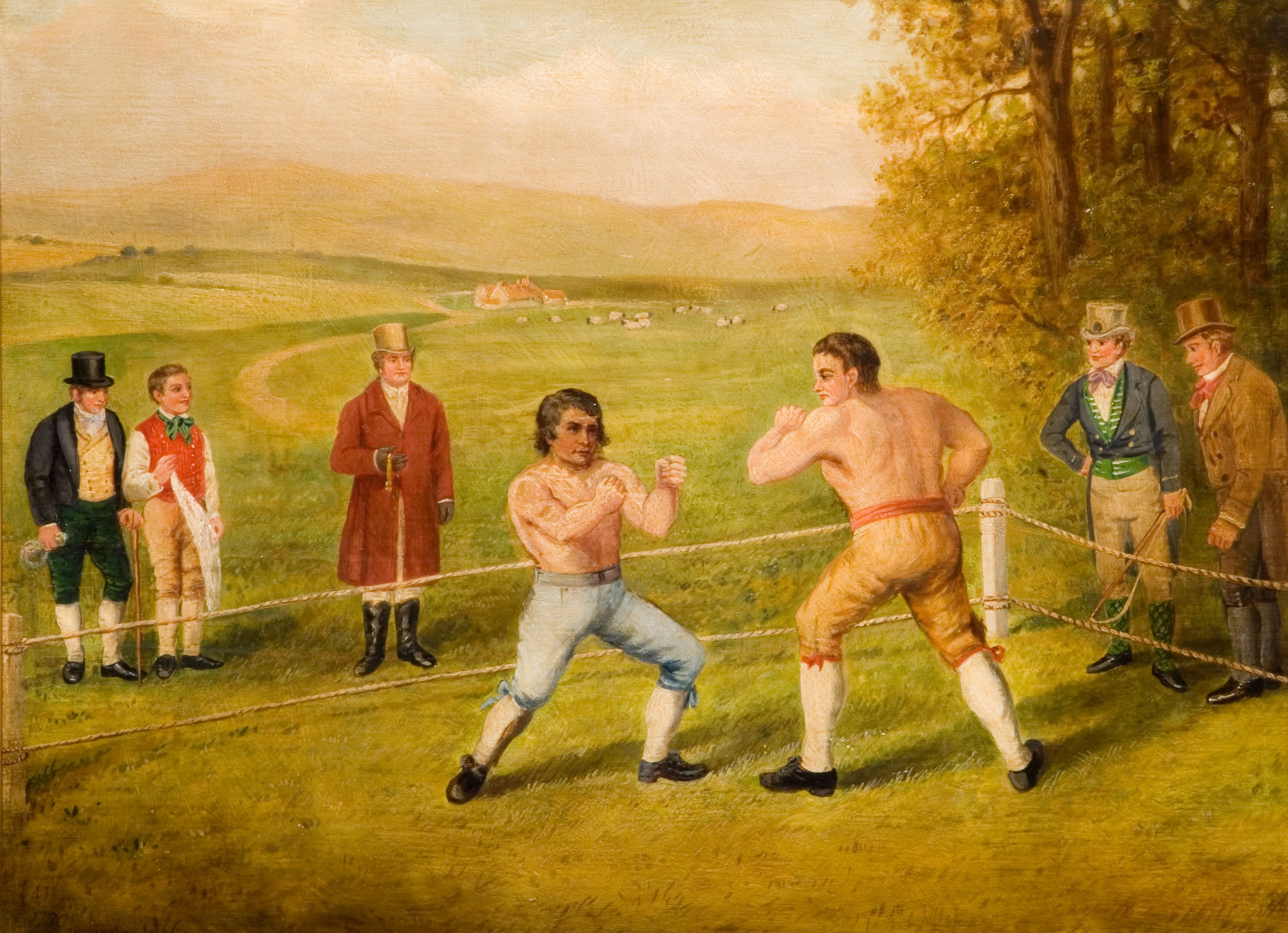 By Ryan Daws | 6th December 2021 | TechForge Media
Categories: App Stores, Developer, iOS, Platforms,
Ryan is a senior editor at TechForge Media with over a decade of experience covering the latest technology and interviewing leading industry figures. He can often be sighted at tech conferences with a strong coffee in one hand and a laptop in the other. If it's geeky, he’s probably into it. Find him on Twitter (@Gadget_Ry) or Mastodon (@gadgetry@techhub.social)

Apple is requesting a judicial review of Russia’s decision that developers must be allowed to promote alternative payment options.

In August, the country’s Federal Antimonopoly Service (FAS) issued a warning to Apple that clause 3.1 of the App Store Guidelines – which prohibits iOS app developers from informing in-app users about the possibility to pay for their purchases outside the App Store – breaches Russian antimonopoly legislation.

Apple did not comply with the request and the FAS launched legal proceedings against the company in late October. If found guilty, Apple will face a fine based on its turnover.

The company has faced mounting criticism over its iron-clad hold over the App Store. Apple has been accused by regulators and developers of abusing its market position to take a substantial cut of profits.

In 2020, the App Store is expected to have generated sales of around $64 billion.

Last year, Apple reduced its cut of purchases – including in-app purchases – from 30 percent to 15 percent for the vast majority of developers as part of its ‘Small Business Program’.

While it’s an improvement, many developers still argue that it’s an unjustifiable cut of their work. Regulators, for their part, are concerned that the costs are being passed on to consumers.

Apple’s spat with Epic Games over Fortnite has gained the majority of headlines about the issue. Apple banned Fortnite from the App Store after Epic Games was found to be offering a discount for items bought off the platform where Apple couldn’t take a cut.

In the US, a similar ruling in September gave Apple 90 days to allow third-party developers to promote alternative payment methods. Apple filed an injunction requesting more time – to enable all appeals in the Apple vs Epic case to pan out – but was denied.

However, even if purchases take place away from the App Store, it appears that Apple plans to charge a commission if the transaction started in-app:

Following an agreement reached with the Japan Fair Trade Commission to close its own App Store investigation, Apple agreed to let developers link to external websites for in-app purchases. However, it was limited to just “reader” apps like Spotify, Netflix, and others.

“We have great respect for the Japan Fair Trade Commission and appreciate the work we’ve done together, which will help developers of reader apps make it easier for users to set up and manage their apps and services, while protecting their privacy and maintaining their trust,” said Phil Schiller, Apple Fellow with oversight of the App Store.

At this point, it feels like Apple is just delaying the inevitable. Apple will continue to argue that keeping purchases in the App Store helps to protect users from fraud, but it doesn’t seem likely that alone will convince regulators in Russia, the US, and elsewhere.