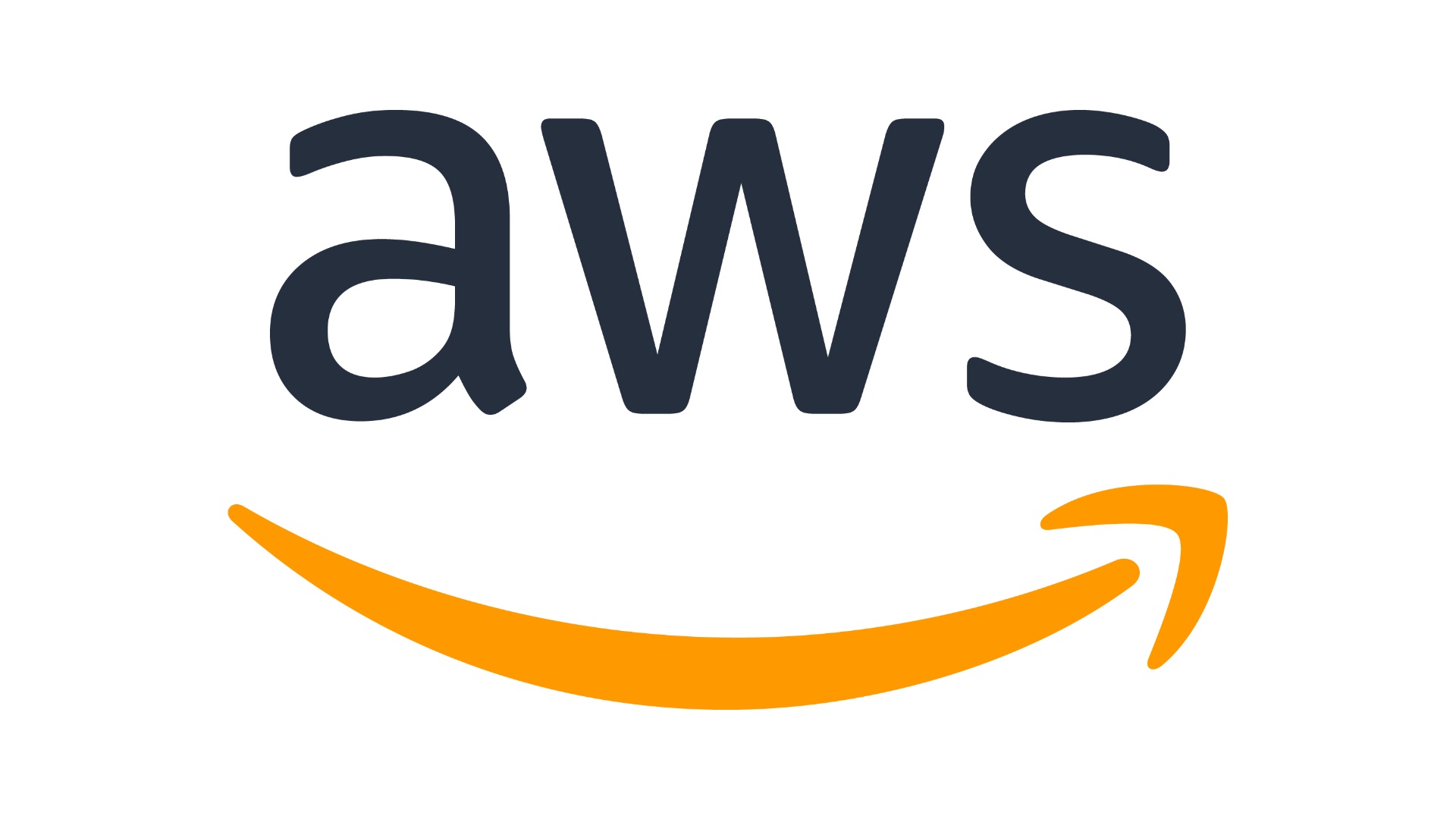 By Ryan Daws | 3rd December 2021 | TechForge Media
Categories: Cloud, Development Tools, UX/Design,
Ryan is a senior editor at TechForge Media with over a decade of experience covering the latest technology and interviewing leading industry figures. He can often be sighted at tech conferences with a strong coffee in one hand and a laptop in the other. If it's geeky, he’s probably into it. Find him on Twitter (@Gadget_Ry) or Mastodon (@gadgetry@techhub.social)

The solution extends the existing Amplify service for building web and mobile apps with a simple drag-and-drop interface.

“Developers love using AWS Amplify because it makes it easier to build a scalable web application backend powered by AWS, and they often tell us that they wish that we could extend that same fast, flexible development experience to the UI creation process.

AWS Amplify Studio is a gamechanger for developers because it allows them to rapidly iterate on their UI using prebuilt components and then fully customise the UI with familiar programming languages to meet their exact needs.

From setting up a robust backend powered by AWS, to creating a dynamic UI, AWS Amplify now provides an intuitive, end-to-end workflow to build web applications in days instead of weeks, so developers can deliver new innovations to end-users faster.”

Developers can build interfaces for their web applications with minimal coding but can use familiar programming such as JavaScript to fully customise the app’s design and behaviours.

After a developer is happy with the UI they’ve built, Amplify Studio converts it into JavaScript or TypeScript code—saving developers from writing thousands of lines of code.

“We chose to build our supply chain management application with AWS Amplify because it eliminates the complexities of DevOps in the cloud, allows us to reduce our deployment cycle from every two weeks to every two days, and more easily adopt new technologies like serverless.

With AWS Amplify Studio, our developers will be able to save time and quickly iterate on their UI using a simple visual interface, while still having the option to dive into the code to fully customise the experience for end-users.”

The solution is free to use and customers only pay for any AWS services used for the app’s backend.