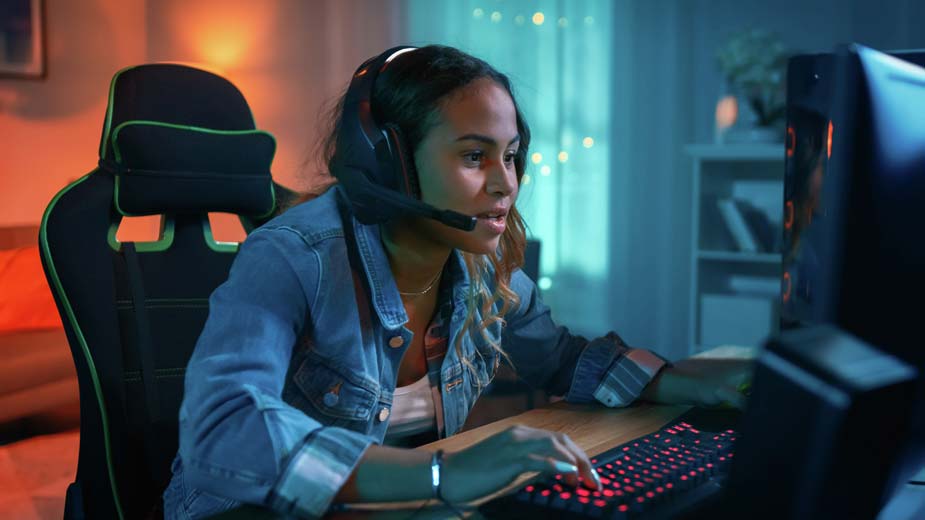 By Ryan Daws | 24th August 2021 | TechForge Media
Categories: Gaming,
Ryan is a senior editor at TechForge Media with over a decade of experience covering the latest technology and interviewing leading industry figures. He can often be sighted at tech conferences with a strong coffee in one hand and a laptop in the other. If it's geeky, he’s probably into it. Find him on Twitter: @Gadget_Ry

The initiative was announced in December to support the black gaming community with $10 million of funding provided to inspire and equip the next generation of creators.

“We firmly believe in positivity, inclusion, and diversity in everything we do,” the company wrote. “We want our creators and viewers to share their love for gaming in an environment that is enjoyable and welcoming.”

The program received thousands of applications during the first round and Facebook expects significant interest now that it’s reopened.

Creators such as King Bach, The Fierce Diva, KingRichard, and Max Rhyms have joined the program so far.

Facebook has committed $200 million to support organisations and businesses owned by the black community, of which the Black Gaming Creator Program is just a part.

Applications for the second round of the gaming program are open until 29 October 2021. Interested parties can apply here.