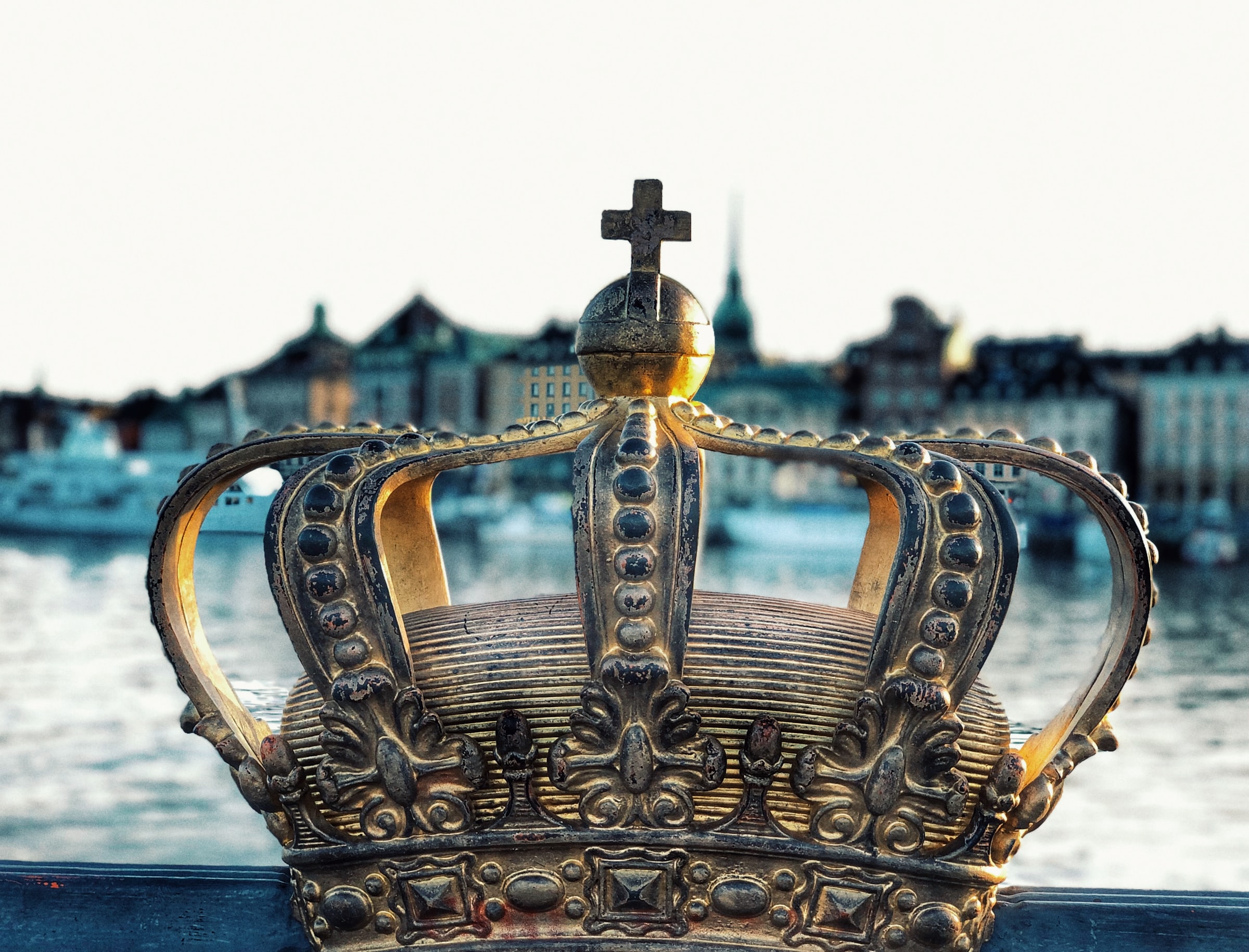 By Ryan Daws | 3rd August 2021 | TechForge Media
Categories: Development Tools, Frameworks, JavaScript, Languages, Platforms, Python, Rust,
Ryan is a senior editor at TechForge Media with over a decade of experience covering the latest technology and interviewing leading industry figures. He can often be sighted at tech conferences with a strong coffee in one hand and a laptop in the other. If it's geeky, he’s probably into it. Find him on Twitter: @Gadget_Ry

“This year’s survey was a little different than ones in years past. We opened our 2020 survey in February, and by the time we got around to publishing the results, the reality of work and daily life had shifted dramatically for people around the globe.

The pandemic continues to exert a strong influence on the shape of our economy and society, so we tried to keep this year’s survey shorter and focused on things outside the traditional office.”

So, with that in mind, to the findings…

Our own “most impressive” award has to go to the shiny new web framework Svelte that manages to feature highly in the most-wanted, most-loved, and highest-paid lists. Given more time, it wouldn’t be surprising to see it accelerate into the most popular web frameworks.

Both professional developers and all respondents report JavaScript (64.96%) as being, by a healthy margin, their most-used language. Second place goes to HTML/CSS (56.07%), showing that web development continues to dominate.

Python (48.24%) traded places with SQL (47.08%) for third-place when including all respondents but remained in fourth-place when accounting for just professional developers.

Coding in a language you love can also pay off, with both Clojure and Elixir appearing in the top five highest paid languages. In fact, Clojure developers are, on average, raking in the biggest annual salaries ($95,000).

While there are no databases that developers overwhelmingly “love” when compared to languages, Redis comes out on top (70.71%) and is closely followed by PostgreSQL (70.40%) that represents the first commonly-used database to also appear in the loved list.

By a wide margin, AWS (54.22%) unsurprisingly remains the cloud platform to beat in usage. However, Google Cloud (31.05%) and Microsoft Azure (30.77%) made substantial gains over last year.

You can delve into the full results of Stack Overflow’s latest survey here.

(Photo by Gvantsa Javakhishvili on Unsplash)