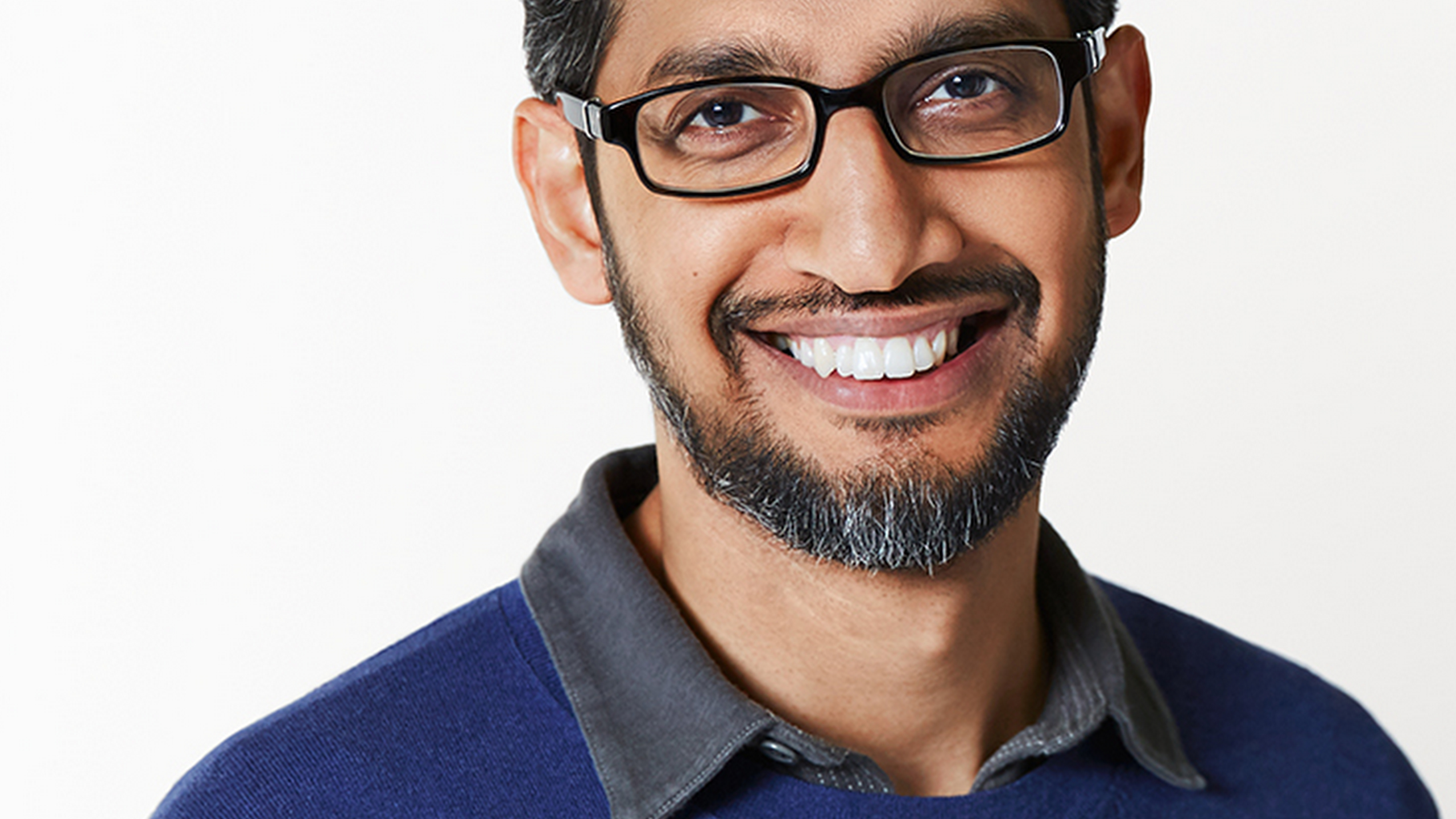 By Ryan Daws | 29th April 2021 | TechForge Media
Categories: Android, Platforms, Wearables,
Ryan is a senior editor at TechForge Media with over a decade of experience covering the latest technology and interviewing leading industry figures. He can often be sighted at tech conferences with a strong coffee in one hand and a laptop in the other. If it's geeky, he’s probably into it. Find him on Twitter: @Gadget_Ry

Pichai said the company’s product releases are returning to their normal pace now that employees have adjusted to working from home.

Google is allowing employees to return voluntarily from next month and is expanding its remote working policy to allow for working from overseas for more than 14 days a year if they apply for it.

“It’s now been a year since many of us have been working from home, and the thought of returning to the office might inspire different emotions,” Fiona Cicconi, Google’s head of people operations, wrote in a company email earlier this month.

Android development continues to be done predominately remotely and follows a brief pause at the start of the COVID-19 pandemic. It’s not unreasonable to think some features which may have been intended for last year’s relatively small Android 11 may now be part of this year’s potentially bumper release.

However, the most likely big announcement would be the now well-overdue “Pixel Watch”.

Google’s wearable platform, WearOS, has been neglected for too long with only minor updates keeping it alive. In the meantime, the Apple Watch and Samsung Galaxy Watch have increasingly dominated the wearables market.

Historically, lacklustre chips from Qualcomm for WearOS devices haven’t helped—causing sluggish performance and poor battery life compared to Apple and Samsung’s devices which use their own custom processors.

Qualcomm somewhat stepped up last year with the release of its Wear 4100 chip which at least uses a 12nm process and four A53 CPU cores clocked at 1.7GHz provide. For comparison, the previous chip – the 3100 – used a now-archaic 28nm process.

Google’s $2.1 billion acquisition of Fitbit – which was completed earlier this year – shows the company hasn’t given up on wearables. Fitbit brings with it a wealth of not just wearable expertise but also experience in navigating the minefield of gaining approval from global regulatory bodies for particular features, especially where healthcare is involved.

Rick Osterloh, SVP of Devices and Services at Google, said last year: “We’re confident the combination of Fitbit’s leading technology, product expertise and health and wellness innovation with the best of Google’s AI, software and hardware will drive more competition in wearables and make the next generation of devices better and more affordable.”

With somewhat competent hardware now available, and Fitbit’s expertise in-house, it’s fully over to Google to deliver a Pixel Watch. That feels like at least one of the big announcements to expect at this year’s I/O in addition to all the usual improvements to existing services.

For a bit more wild speculation, we might even see Google try and get the jump on Apple’s rumoured AR glasses with a new Google Glass-esque wearable.

Apple began transitioning to its own in-house silicon earlier this year with the M1 chip. Google is expected to be launching a custom chipset called Whitechapel, which leaks suggest is a 5nm process octa-core chip that is likely made in collaboration with Samsung. While it’s no M1, Whitechapel would count as another pretty big announcement.

Until I/O rolls around on May 18th, we can only really speculate what Google has up its sleeves. Feel free to let us know in the comments what you expect to see this year.