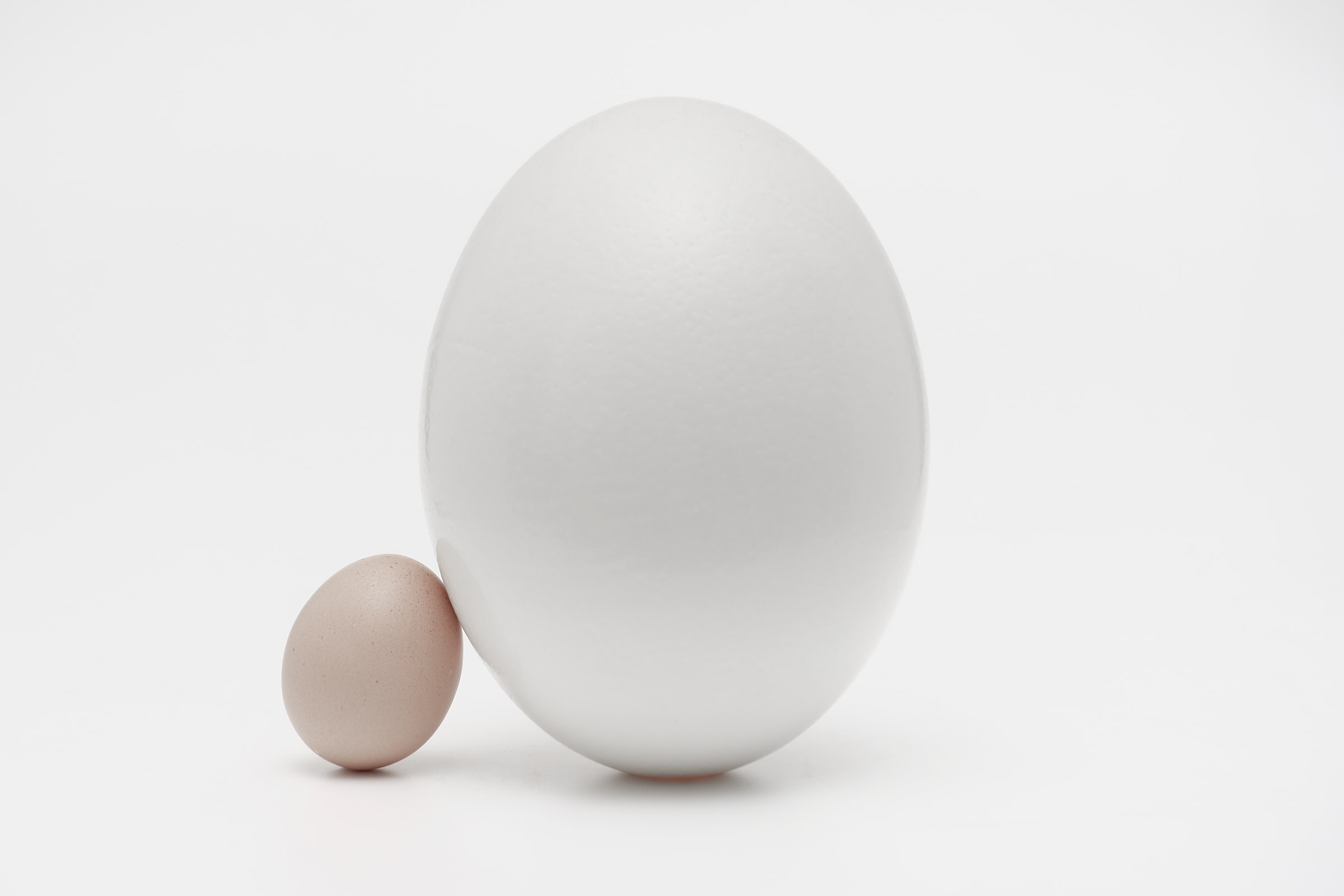 By Ryan Daws | 26th April 2021 | TechForge Media
Categories: Linux, Open Source, Platforms,
Ryan is a senior editor at TechForge Media with over a decade of experience covering the latest technology and interviewing leading industry figures. He can often be sighted at tech conferences with a strong coffee in one hand and a laptop in the other. If it's geeky, he’s probably into it. Find him on Twitter (@Gadget_Ry) or Mastodon (@gadgetry@techhub.social)

Linux creator Linus Torvalds warns the next version of the kernel will likely be “making up” for the smaller release of 5.12.

“Despite the extra week, this was actually a fairly small release overall,” Torvalds wrote in an announcement. “Judging by linux-next, 5.13 will be making up for it.”

Last month, Torvalds warned 5.12 may need a little longer in the oven than usual due to its then-fifth release candidate having a “bigger than average” size. Torvalds’ intuition proved correct and 5.12 ended up having eight release candidates.

“This is the fifth time in the 5.x series we’ve ended up with an rc8, but I have to admit that I prefer it when a release doesn’t end up needing that extra week,” Torvalds wrote in his weekly update last week.

“Thanks to everybody who made last week very calm indeed, which just makes me feel much happier about the final 5.12 release,” Torvalds wrote.

Despite some important additions and fixes in 5.12 (and some less so… like Nintendo 64 support), it’s actually a fairly small release for Linux kernel standards. As Torvalds says, that looks to change with 5.13.

Torvalds wrapped up his latest announcement by requesting that Linux kernel devs “spend a bit of time running and checking out 5.12” before they begin to send in merge requests for version 5.13.