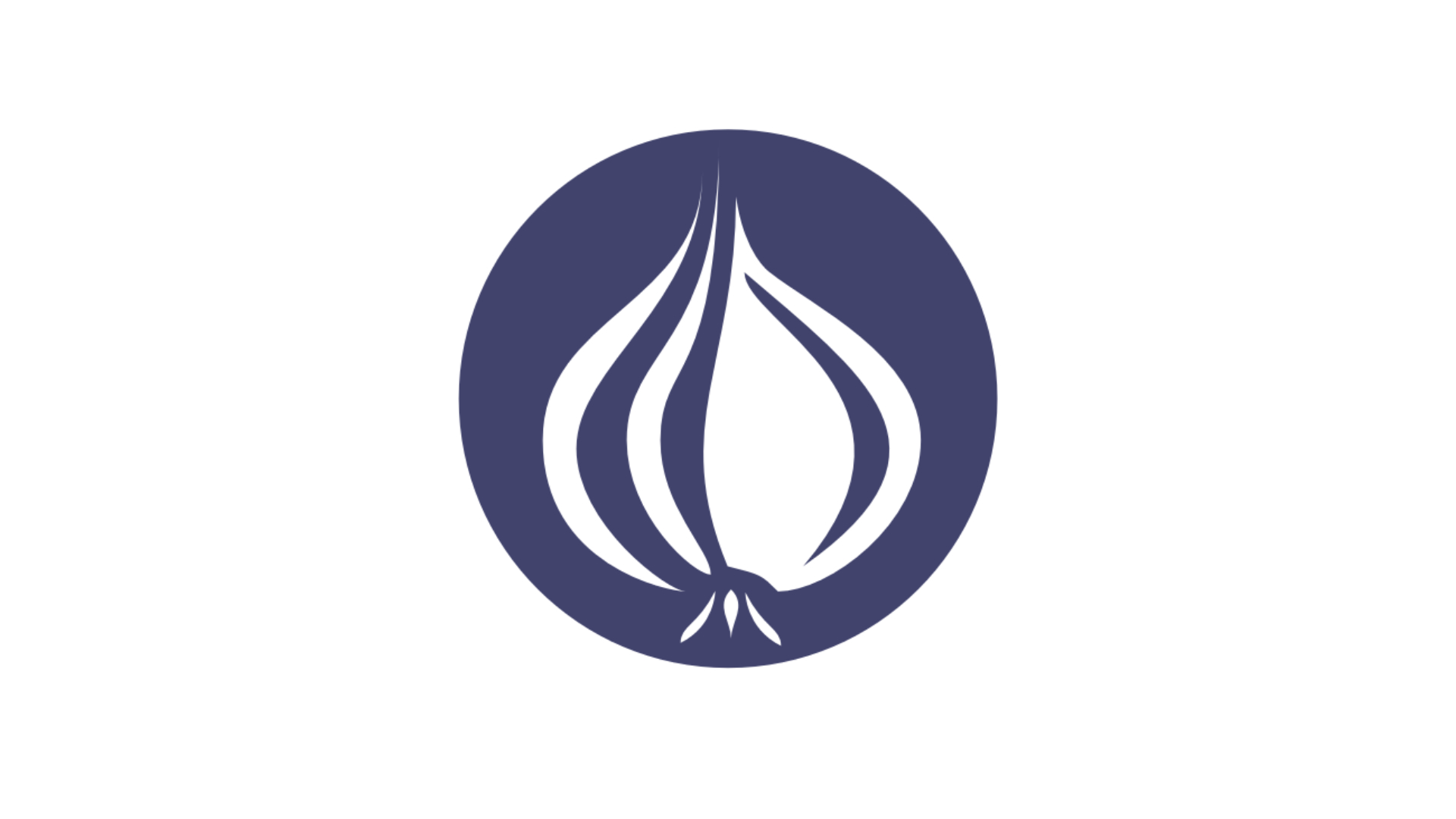 By Ryan Daws | 13th April 2021 | TechForge Media
Categories: Languages,
Ryan is a senior editor at TechForge Media with over a decade of experience covering the latest technology and interviewing leading industry figures. He can often be sighted at tech conferences with a strong coffee in one hand and a laptop in the other. If it's geeky, he’s probably into it. Find him on Twitter: @Gadget_Ry

Perl Core developer Sawyer X is hanging up his keyboard and quitting the language’s community following what he calls “continuous abusive behaviour” from prominent members.

Sawyer X became “pumpking” – manager of the core Perl 5 language – in 2016, after taking over from Ricardo Signes. His departure will send shockwaves through the Perl community.

The key Perl developer received abuse after “daring” to say that people in Core recognise there is cruft in the language.

In a post explaining his decision, Sawyer X wrote:

“After saying this, I immediately received hostile messages – how dare I suggest we recognize there is cruft (and that we would be happy if it weren’t there). After all, there are emails by a few Core developers (who are on this list) that say otherwise. Clearly, I must be forced to respond in detail. Evidently, my statement was so offensive to some that they were compelled to push me into a corner until I finally deactivated my social media account.

This is just one example in a chain of continuous bullying and hostility I’ve been receiving in recent years, especially in the last year, at the hands of Perl community members. This caused me significant emotional distress over time and I simply cannot handle it anymore – not mentally and definitely not emotionally.”

Sawyer X says he is stepping down from the language’s steering council, security list, and, of course, from Perl Core.

“I’ve also informed TPF (The Perl Foundation) I am stepping down from TPF’s Grants Committee, from being a grant manager, and any other role I hold,” Sawyer X wrote in his post.

Underlining that he’s quitting the community entirely, Sawyer X says he will not be speaking at the next Perl conference or even attending it. However, the high-profile developer still intends to release 5.34.0 in May—unless there are community objections.

Sawyer X ends his post on a sentimental note, recognising that not everyone in the Perl community is as toxic as those who forced his hand to quit. He highlights three people in particular: David Golden, Paul ‘LeoNerd’ Evans, and hv.

“You were my peers, my teachers and guides, and ultimately, my friends. You have my deep respect and gratitude,” SawyerX wrote.

In a response to the post, hv thanked SawyerX for his contributions to Perl.

“I can only hope that in time the environment will become less toxic, perhaps even to the extent that you would consider returning,” hv continued. “I don’t hold out much hope of this though; certainly I see no hint of a pathway right now that might get there from here.”

However, naturally, not everyone agrees with SawyerX’s account of the situation.

“Sawyer posted a public statement on Twitter in response to a thread by mst. Three people, including mst and myself, posted evidence contradicting the statement, as we felt it was inaccurate and damaging to be presented without context in a public forum by someone who is ostensibly in a position of authority on what ‘Perl developers’ think. Sawyer then repeatedly replied to mst to ask him to stop replying to him, possibly due to a misunderstanding how twitter works, and to others indicated that he had some private conversations that informed his view.

In my view, every reply to Sawyer was necessary to challenge the information presented publicly by an authority figure. I am sorry he apparently interpreted it as bullying, but I am not sure what response would have not constituted such to him, or if it was simply because of one of the people he replied to. Authority comes with responsibility for your public words.”

This is clearly a case of one account versus another and who is “right” is up to personal interpretation. However, in-fighting and claims of abuse from such a key figure is never a good look and will inevitably cause reputational damage to Perl’s community.