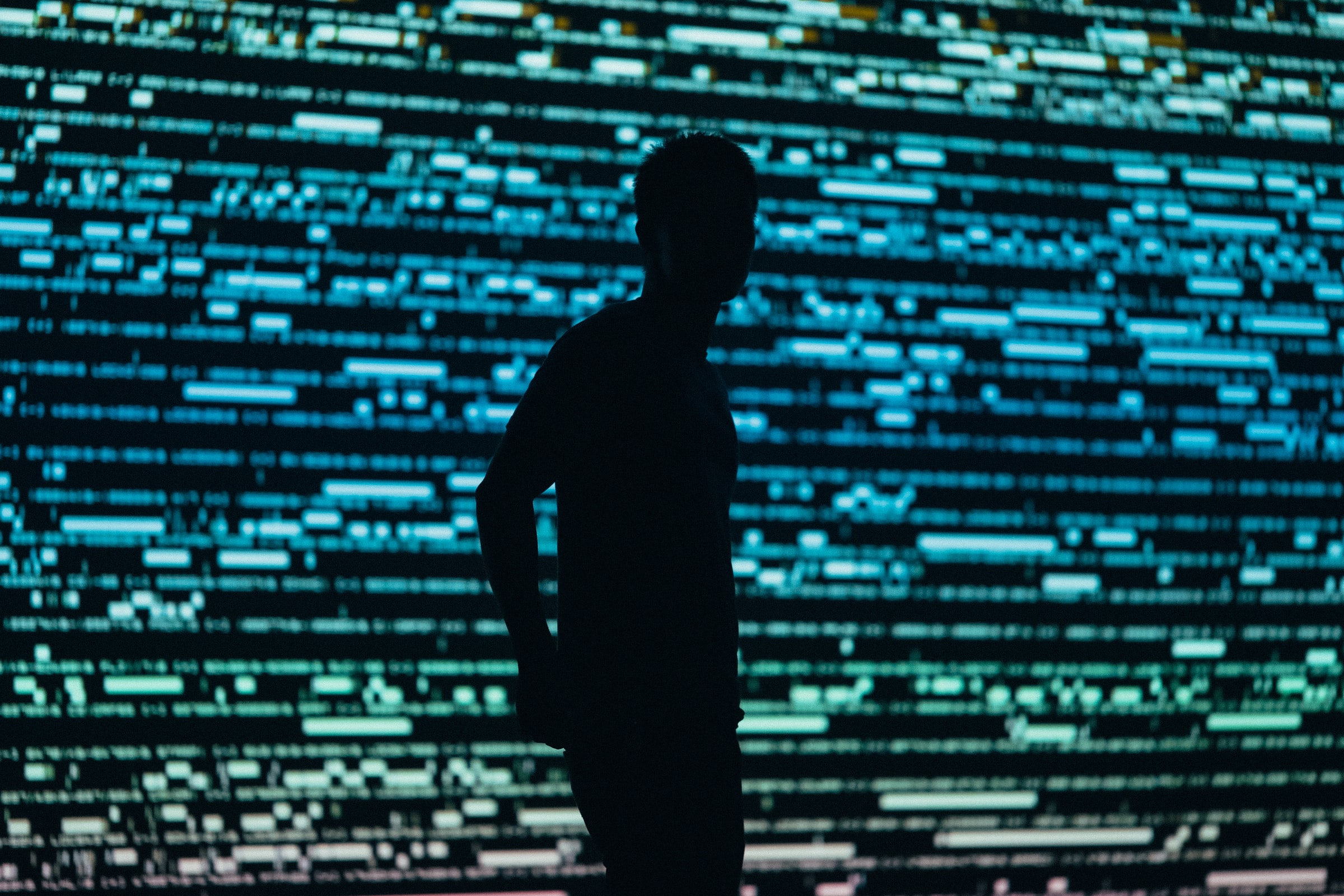 By Ryan Daws | 9th April 2021 | TechForge Media
Categories: Developer, iOS, Platforms,
Ryan is a senior editor at TechForge Media with over a decade of experience covering the latest technology and interviewing leading industry figures. He can often be sighted at tech conferences with a strong coffee in one hand and a laptop in the other. If it's geeky, he’s probably into it. Find him on Twitter: @Gadget_Ry

ATT is due to be rolled out alongside iOS 14.5 sometime this spring. The feature, which has drawn both praise and criticism, will allow users to control whether their data can be shared for advertising purposes on an app-by-app basis.

According to a recent survey, just 38.5 percent of respondents said they will allow mobile apps to track them in iOS 14.5. Needless to say, the advertising industry is concerned about the impact the feature will have and been vocal in lobbying against it.

The state-backed Chinese Advertising Association is attempting to create an alternative to the Identifier for Advertisers (IDFA) random device identifier typically used to track a user and their activities between apps.

The technology, called CAID (Chinese Advertising ID), is designed to be used instead of IDFA and does not require explicit user permission.

A recent report from the WSJ highlighted that many of the world’s largest advertisers are interested in using CAID. For example, Procter & Gamble – the company behind brands like Gillette, Febreze, Braun, and Charmin – is helping to develop the technology. TikTok’s owner ByteDance is also part of the effort.

Apple says it will reject any app which attempts to circumvent its safeguards.

“The App Store terms and guidelines apply equally to all developers around the world, including Apple,” an Apple spokesperson said.

(Photo by Chris Yang on Unsplash)