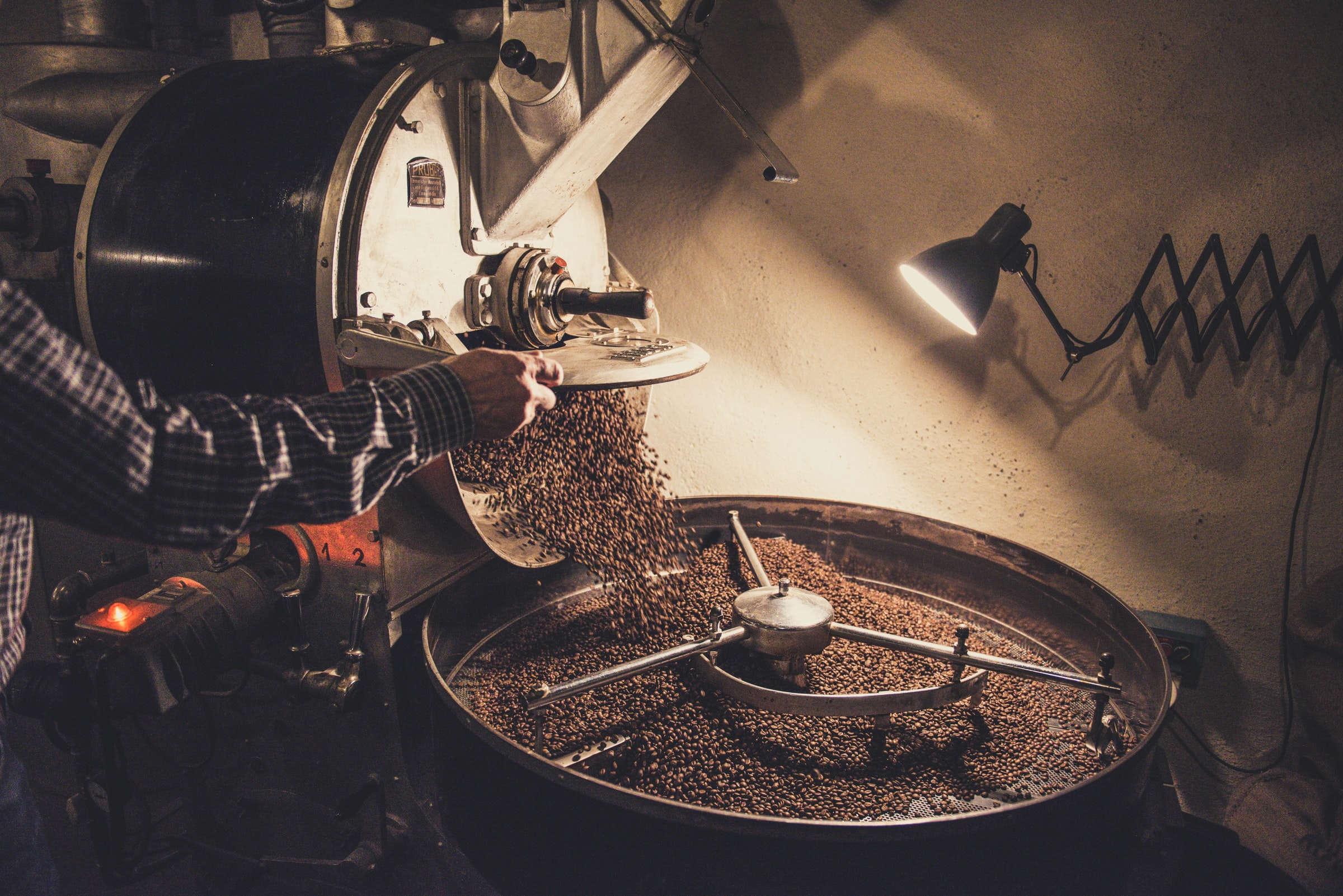 By Ryan Daws | 7th April 2021 | TechForge Media
Categories: Java, Microservices, Open Source, Platforms,
Ryan is a senior editor at TechForge Media with over a decade of experience covering the latest technology and interviewing leading industry figures. He can often be sighted at tech conferences with a strong coffee in one hand and a laptop in the other. If it's geeky, he’s probably into it. Find him on Twitter: @Gadget_Ry

Microsoft has announced the preview of its own build of OpenJDK, a free and open-source implementation of the Java SE platform.

The Microsoft Build of OpenJDK is a long-term support (LTS) distribution that includes binaries for Java 11, based on OpenJDK 11.0.10+9, on x64 server and desktop environments on macOS, Linux, and Windows.

More than 140,000 of these JVMs are already based on the Microsoft Build of OpenJDK.”

“We believe that a thriving OpenJDK community is key to Java’s continued success, and welcome Microsoft to the impressive list of those offering builds of OpenJDK.

This is great news for OpenJDK and Java in general, and further fuels the momentum as enterprises and developers move off proprietary Java offerings to OpenJDK distributions. We look forward to our ongoing collaboration with Microsoft in support of Azure’s Java users and of the Java user community as a whole.”

Microsoft says it will support Java 11 until at least 2024 and will continue to collaborate through the OpenJDK Project and the Eclipse Adoptium Working Group.

Later this year, the Microsoft Build of OpenJDK will become the default distribution for Java 11 across Azure-managed services.

You can download Microsoft’s OpenJDK packages and installers here.