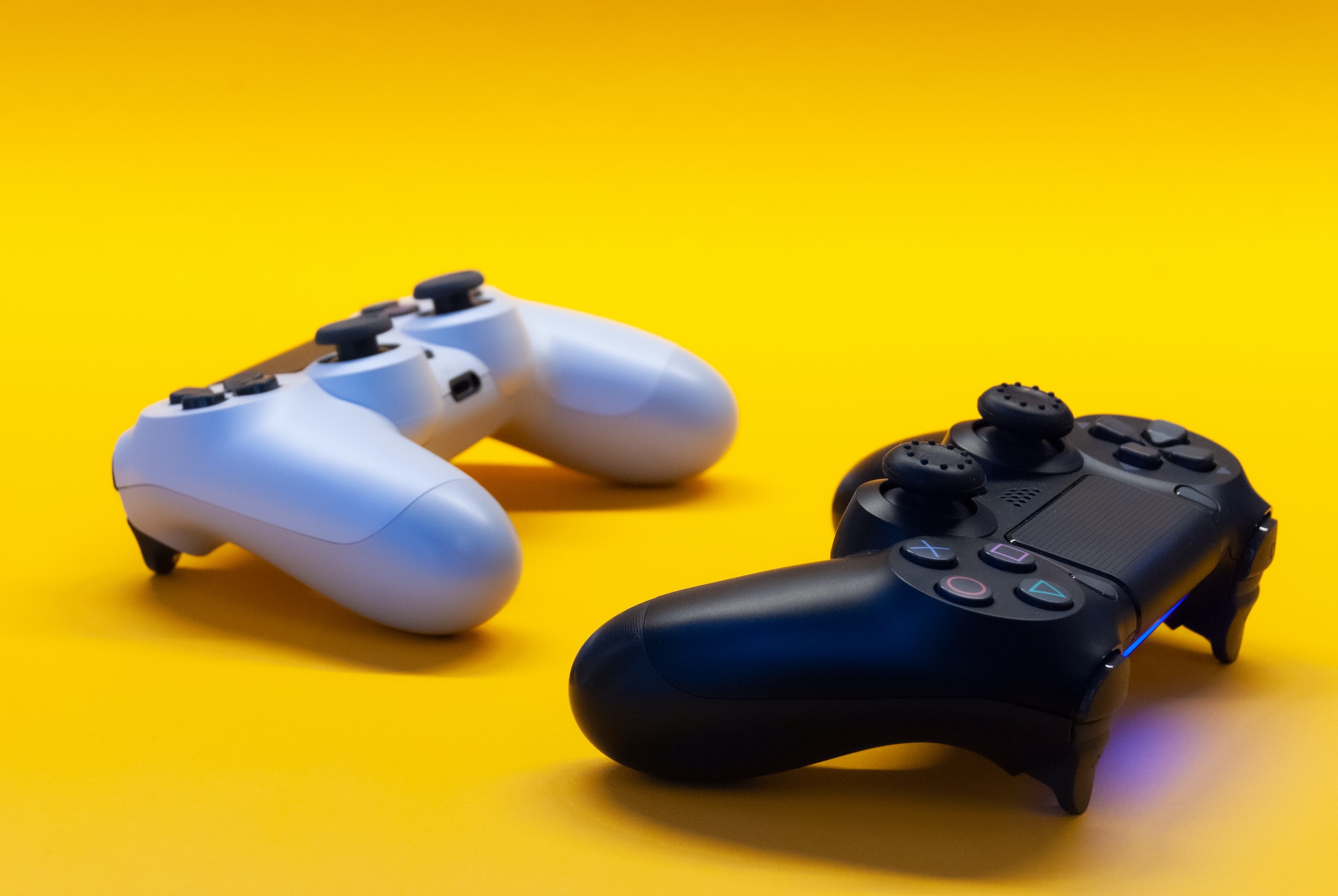 By Ryan Daws | 30th September 2020 | TechForge Media
Categories: Gaming,
Ryan is a senior editor at TechForge Media with over a decade of experience covering the latest technology and interviewing leading industry figures. He can often be sighted at tech conferences with a strong coffee in one hand and a laptop in the other. If it's geeky, he’s probably into it. Find him on Twitter: @Gadget_Ry

The UK’s gaming sector is booming and bringing with it huge economic opportunities, according to an upcoming report.

Recruitment agency Robert Walters is set to release its report – Gaming: the perfect play for growth – next month, but has provided some early findings.

The UK’s gaming sector is currently valued at around £4 billion and ranges from innovative indie developers to renowned studios like Rare, Codemasters, Rockstar North, Criterion, and Creative Assembly.

Within the next three years, the UK’s gaming sector is predicted to triple to £10 billion. Significant growth has already been observed over the past year.

The gaming sector made more money than video, music, and film during the COVID-19 lockdown. Game purchases surged by 218 percent at the beginning of the lockdown as more people found themselves inside and looking for ways to virtually escape their four walls.

“Covid-19 has had a profound impact on the games sector. In a world where blockbuster premiers, national sporting events, and hospitality and leisure were all vetoed – gaming has further infiltrated the daily lives of multiple generations as one of the only accessible lockdown past-times.

With games now accessible on mobile, apps, and PC’s – accessibility was at an all-time high compared to the days when you needed a console.

Where gaming really came into its own has been on the interactivity front, and during lockdown there was a substantial rise in new users looking to bridge the social limitation with friends and family by playing together online – this was particularly notable with the over 60s market who took to gaming to ‘keep their brain in shape’ and play with grandchildren.”

The pandemic has caused devastating social and economic impacts around the world—leaving a trail of unemployment in its wake.

Most general software development can be done remotely these days, but game development often requires handling large files which is much faster when using a local network. Several game studios have been forced to delay their releases as their employees shifted to remote working.

However, overall, the gaming industry is continuing to grow.

There are currently around 27,000 people in the UK employed within the gaming sector. Employment is expected to triple within five years and gaming companies increased vacancies 20 percent this year despite the pandemic.

“One of the biggest indicators of the success of video game development and sales in the UK is the speed at which the jobs market has grown,” comments Chambers.

“Although the UK may not boast the huge populations of other countries, it has always remained competitive at developing technology – as well as housing some of the best gaming talent in the world.”

(Photo by Igor Karimov on Unsplash)