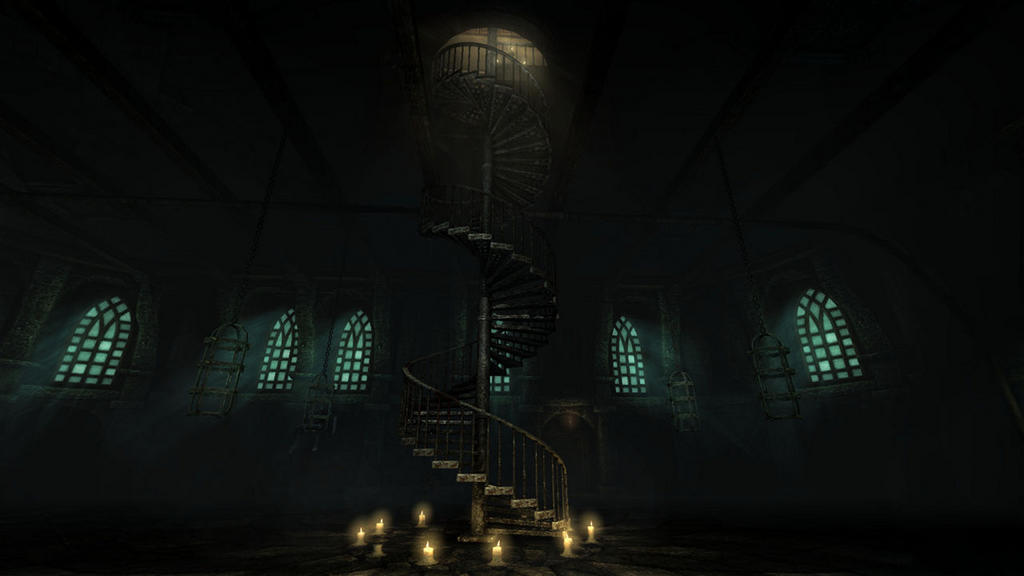 By Ryan Daws | 24th September 2020 | TechForge Media
Categories: Gaming,
Ryan is a senior editor at TechForge Media with over a decade of experience covering the latest technology and interviewing leading industry figures. He can often be sighted at tech conferences with a strong coffee in one hand and a laptop in the other. If it's geeky, he’s probably into it. Find him on Twitter: @Gadget_Ry

The developers of the legendary Amnesia horror series have made their code open source to help teach and inspire others.

Code for Amnesia: The Dark Descent and Amnesia: A Machine For Pigs is now available in full on GitHub.

“This doesn’t mean that the game is suddenly free. It just means that people are free to use the source however they want as long as they adhere to the GPL3 licence. The game and all of its content is still owned by Frictional Games. Just like before.

Think of the release as ‘free speech’, not ‘free beer’.”

Frictional Games goes on to explain the release of the code is designed to achieve a dual-purpose: to boost the game’s huge existing modding community, and to help teach budding game programmers.

“This release can be of help to anyone wanting to create their own engine or just wanting to learn more about game programming.

While the code is not the greatest in places and the tech used is not the latest, it is a fully contained game engine in a fairly easy-to-understand package.

It is also a testament that it is possible to do this sort of thing, even with a very limited team.”

As Frictional Games says, it’s worth remembering this code isn’t necessarily polished and contains all the inevitable bugs and general warts the games launched with.

However, the code’s entirely functional and is for a game which has been hugely successful—often ranking in lists of the best horror games.

You can find the code on GitHub for each game below:

It’s a rare treat for a developer to release their code rather than have it leaked. Kudos to Frictional Games for giving back to the gaming industry.