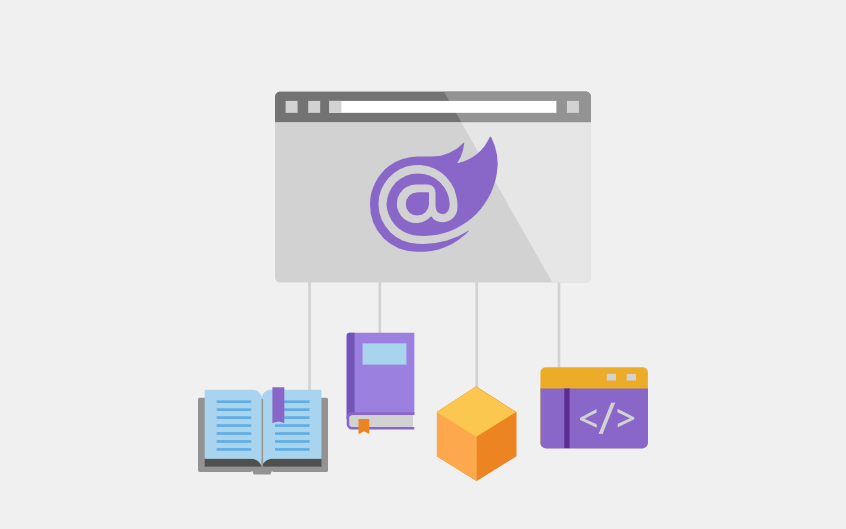 By James Bourne | 21st September 2020 | TechForge Media https://www.cloudcomputing-news.net/
Categories: Development Tools,
James has a passion for how technologies influence business and has several Mobile World Congress events under his belt. James has interviewed a variety of leading figures in his career, from former Mafia boss Michael Franzese, to Steve Wozniak, and Jean Michel Jarre. James can be found tweeting at @James_T_Bourne.

Sponsored If you work in the field of interactive web development, you will have seen plenty of writing and discussion about Microsoft Blazor – or indeed are already using it.  But how can you use the framework to its full potential?

Blazor lets developers build interactive web user interfaces (UIs) using C# instead of JavaScript, and is a feature of ASP.NET, the development framework which extends the .NET developer platform with tools and libraries for building web apps. Its primary selling point is through C# integration for rich web UI experiences, alongside HTML and CSS – ‘something a lot of developers have been dreaming of’, in the words of Chris Sainty of Stack Overflow.

Writing for Telerik in June, Jon Hilton outlined various other advantages. Alongside utilising existing C# skills, Hilton also cited the shared models functionality between the client and backend API, making it much harder to inadvertently break the application.

Microsoft has certainly prioritised Blazor enhancements in recent updates. August saw lazy loading added for Blazor WebAssembly, set UI focus, as well as CSS isolation. Yet being a relatively new framework, there are some potential downsides, as Hilton notes. It will take time to gain adoption, while the initial download time of the .NET framework to browser means Blazor is ‘better suited to some web applications than others.’

There are ways of mitigating these concerns, however. Integrating with a partner such as Telerik, part of Progress, which offers UI controls and reporting for .NET as well as AJAX, Angular and Xamarin development among others, can help remove the headaches and allow developers to focus on their application through off-the-shelf widgets for common scenarios.

The company put together a week of events at the beginning of June to help users learn about the Blazor framework, its benefits, and how to use it. This culminated in an in-depth webinar showcasing full-stack C# with Telerik’s UI for Blazor and entity framework, featuring Ed Charbeneau, Progress developer advocate and Microsoft MVP, as well as Microsoft principal program manager Daniel Roth and Telerik developer evangelsit Jeff Fritz.

The webinar covers various aspects of building a full-stack Blazor web application in record time, from CRUD operations – create, read, update and delete – to rendering data in a client-side grid while optimising sorting, paging and filtering on the server, to localisation and globalisation. As Stella Ivanova, Progress product marketing manager, puts it: “People can see how easy it is to work with the framework and how easy it is to integrate the components with it.

“To get an app up and running in a matter of an hour, more or less, from a developer perspective is extremely fast.”

Ultimately, Blazor looks as though it’s here to stay. As David Ramel, writing for Visual Studio Magazine put it, Microsoft’s transformation from a ‘proprietary, monolithic software ‘evil empire’ to an inclusive open source champion’ is complete, with Blazor at the heart of it. If you’re a developer looking to make more sense of the framework, then webinars and documentation around best practice are a good place to start.

You can find out more about the Telerik webinar, available on-demand, and listen to it here.

Editor’s note: This article is brought to you in association with Progress.