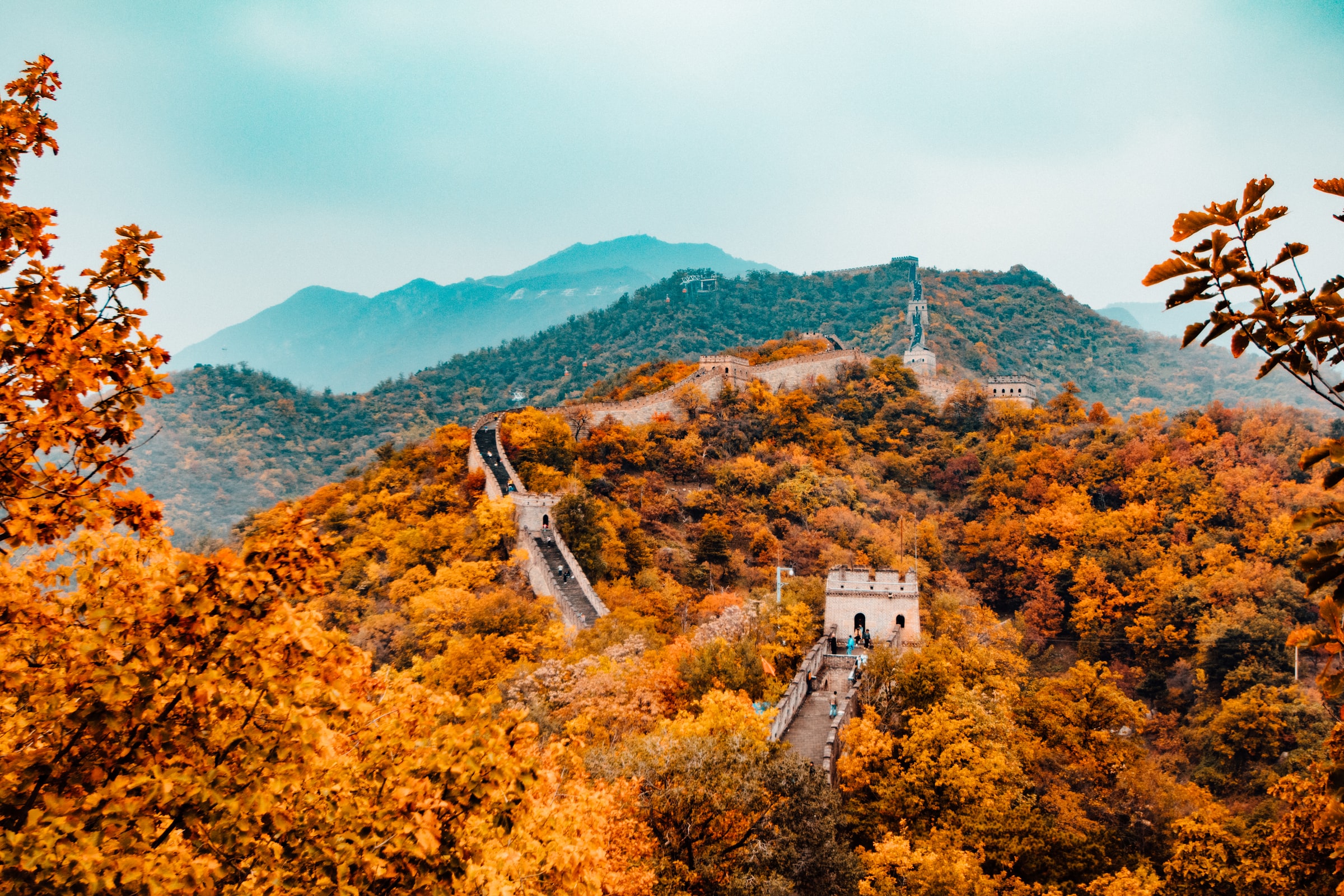 By Ryan Daws | 8th September 2020 | TechForge Media
Categories: Languages,
Ryan is a senior editor at TechForge Media with over a decade of experience covering the latest technology and interviewing leading industry figures. He can often be sighted at tech conferences with a strong coffee in one hand and a laptop in the other. If it's geeky, he’s probably into it. Find him on Twitter (@Gadget_Ry) or Mastodon (@gadgetry@techhub.social)

China’s kids have been blocked from accessing the first programming language of many young developers, Scratch.

Greatfire, an organisation which monitors China’s infamous Great Firewall web censorship, found that Scratch’s website has been blocked since at least August 20th.

One user on Scratch’s forum noted that the site was blocked on August 14th. The suspected reason for the CCP’s decision to block the website is a video published on August 11th, but several commenters noted it was an issue with the community and not Scratch itself.

A Scratch team member under the username of Paddle2See closed the forum thread four days later saying: “Hey folks! We have no new information to share on this unfortunate incident.  Until we do, there is no reason to speculate so I will close this. Thank you for your concern.”

On August 21st, a Chinese state-run news outlet said that Scratch projects feature “a great deal of humiliating, fake, and libellous content about China”. The outlet pointed at the recognition of disputed territories Hong Kong, Macau, and Taiwan as independent countries.

Scratch has over three million users registered in China, so it’s a big loss for the country’s youth. In fact, the only countries with more registered users are the US and UK.

The programming language is developed by the Lifelong Kindergarten Group at the MIT Media Lab and is designed to be a fun and visual way of getting kids into coding.

Scratch has been used in every country around the world and is available in over 50 languages. Kids often use the language to create simple games and stories.

The IDE for Scratch is downloaded for offline use, so kids who’ve already grabbed a copy will still be able to use it. However, it seems future updates won’t be available.

While Beijing is keen for the rest of the world to open its doors to the country – especially following the ban of companies such as Huawei – at home, it remains concerned about outside influence.

In another state-run outlet, an article was posted on August 11th saying that “platforms like Scratch have a large number of young Chinese users. That’s exactly why the platform must exercise self-discipline.”

Chinese alternatives to Scratch, like Code Mao with its Kitten language, have cropped up in recent years. However, none have the userbase and resources to match Scratch.

During a time when China is keen to turn its many children into the next tech leaders, the ban on Scratch feels like a major step backwards.

(Photo by Hanson Lu on Unsplash)