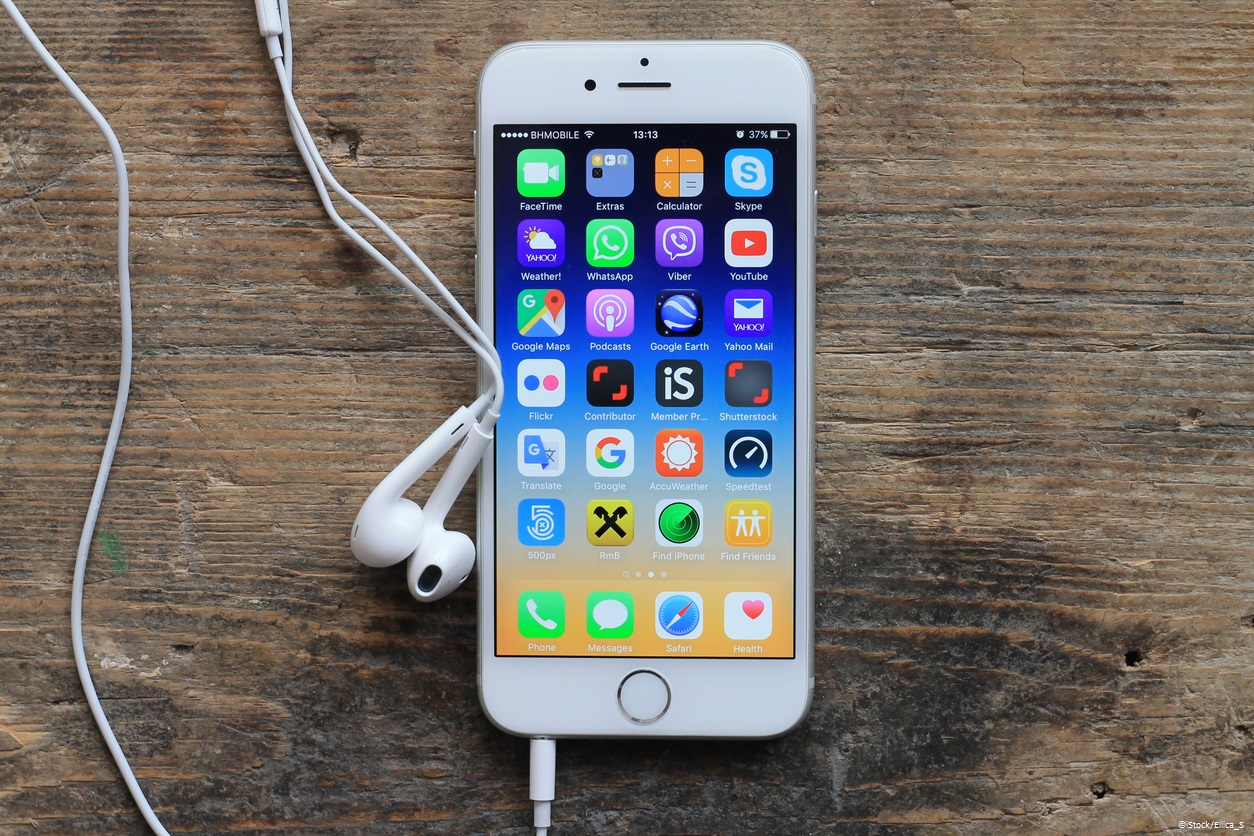 By Ryan Daws | 4th September 2020 | TechForge Media
Categories: App Stores, Developer, iOS, Platforms,
Ryan is a senior editor at TechForge Media with over a decade of experience covering the latest technology and interviewing leading industry figures. He can often be sighted at tech conferences with a strong coffee in one hand and a laptop in the other. If it's geeky, he’s probably into it. Find him on Twitter: @Gadget_Ry

Developers for Apple’s increasing number of platforms will soon be able to issue codes for discounted subscriptions.

While we now have macOS, tvOS, watchOS, iOS, and iPadOS… fortunately, we have the App Store to bind them.

Apple has announced a new feature called Offer Codes. The name is pretty self-explanatory, but there are some details to be aware of.

While it’s long been possible to issue codes for discounted apps, developers were stuck if they wanted to offer reduced-price subscriptions – especially with how much Apple is against developers using their own payment systems.

These codes can be distributed online or offline. Attendees to physical events (remember those?) could be offered discounts, for example.

Developers can set the eligibility for the codes so that they’re available to any customers, existing, or just new ones.

Customers will only be able to redeem one code per offer, but they can have up to 10 active on their accounts at once.

Apple takes a 30 percent cut on subscriptions for the first year, so it’s a way to help generate more revenue for the company in addition to the developer. Apple’s cut reduces to 15 percent for customers who remain subscribed after the first year.

Expect the new Offer Codes feature to rollout alongside the full releases of iOS and iPadOS 14 later this year.