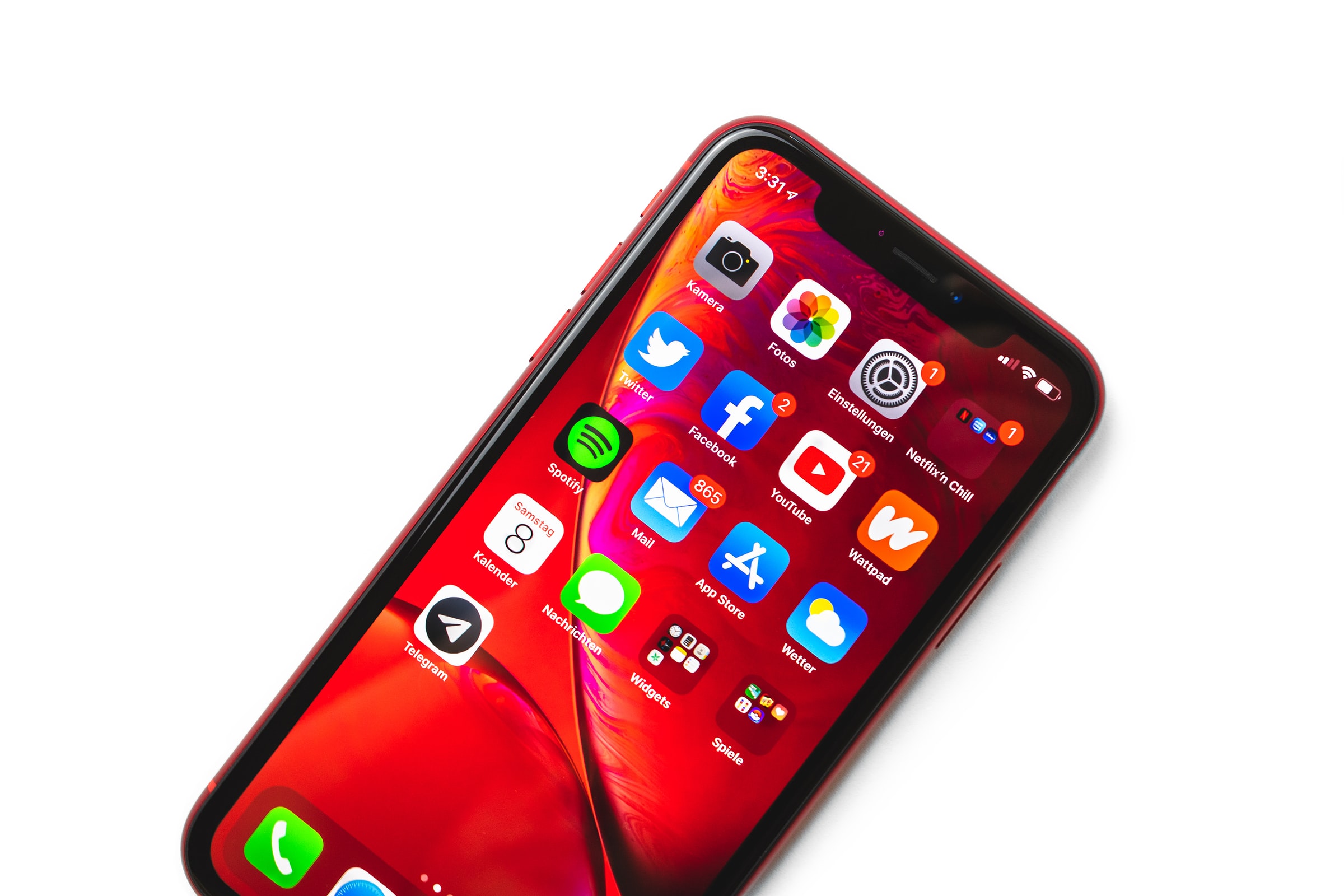 By Ryan Daws | 7th October 2020 | TechForge Media
Categories: App Stores, Developer, iOS, Platforms,
Ryan is a senior editor at TechForge Media with over a decade of experience covering the latest technology and interviewing leading industry figures. He can often be sighted at tech conferences with a strong coffee in one hand and a laptop in the other. If it's geeky, he’s probably into it. Find him on Twitter: @Gadget_Ry

Apple has issued a statement in response to a US House Judiciary report which accuses the company of running a monopoly.

The report (PDF) specifically takes issue with the App Store and echoes concerns from lawmakers and developers around the world that Apple’s practices are anticompetitive.

Here is Apple’s statement in full:

“We have always said that scrutiny is reasonable and appropriate but we vehemently disagree with the conclusions reached in this staff report with respect to Apple. Our company does not have a dominant market share in any category where we do business.

From its beginnings 12 years ago with just 500 apps, we’ve built the App Store to be a safe and trusted place for users to discover and download apps and a supportive way for developers to create and sell apps globally. Hosting close to two million apps today, the App Store has delivered on that promise and met the highest standards for privacy, security and quality.

The App Store has enabled new markets, new services and new products that were unimaginable a dozen years ago, and developers have been primary beneficiaries of this ecosystem.

Last year in the United States alone, the App Store facilitated $138 billion in commerce with over 85% of that amount accruing solely to third-party developers. Apple’s commission rates are firmly in the mainstream of those charged by other app stores and gaming marketplaces.

Competition drives innovation, and innovation has always defined us at Apple. We work tirelessly to deliver the best products to our customers, with safety and privacy at their core, and we will continue to do so.”

Apple is somewhat correct on the controversial 30 percent cut it takes on App Store purchases and IAPs being “in the mainstream” of those charged by other app stores.

However, it’s possible to officially and easily install third-party app stores – or install apps directly – on operating systems such as Android. iOS developers are pretty much forced to distribute through the App Store—which puts Apple under far more scrutiny.

“The 30 percent rate is still highway robbery, as Congressman Cicilline recently said in an interview, but the fundamental problem for us is the lack of choice,” wrote Basecamp CEO Jason Fried in a letter earlier this year.

“And Phil Schiller’s suggestion that we should raise prices on iOS customers to make up for Apple’s added margin is antitrust gold.”

Steam does take a 30 percent cut, which drops to 25 percent after $10 million in sales and to 20 percent on sales after $50 million. However, new gaming marketplaces are far more competitive.

The Epic Store takes a 12 percent cut from developers’ revenue. Humble Store and Itch.io both take just a 10 percent cut. GOG hasn’t announced its new cut but claims to be taking less than the 30 percent it used to.

During an antitrust hearing earlier this year, Microsoft president Brad Smith argued the App Store impedes competition far more today than when his company was found guilty of antitrust practices back in 2001.

While the Microsoft Store is nowhere near as popular as the App Store, the company has set a much fairer example. Microsoft’s store lets developers keep a 95 percent cut if the app was directly linked to from outside the store, or an 85 percent cut if it was downloaded through Microsoft marketing it.

The European Commission has also turned its gaze to Apple’s practices and has opened its own investigations into the App Store and Apple Pay due to complaints filed by Spotify and, reportedly, e-reader app Kobo.

Apple is clearly swimming against the tide on this issue and it seems only a matter of time before it will need to willingly change its practices—or be legally forced to.