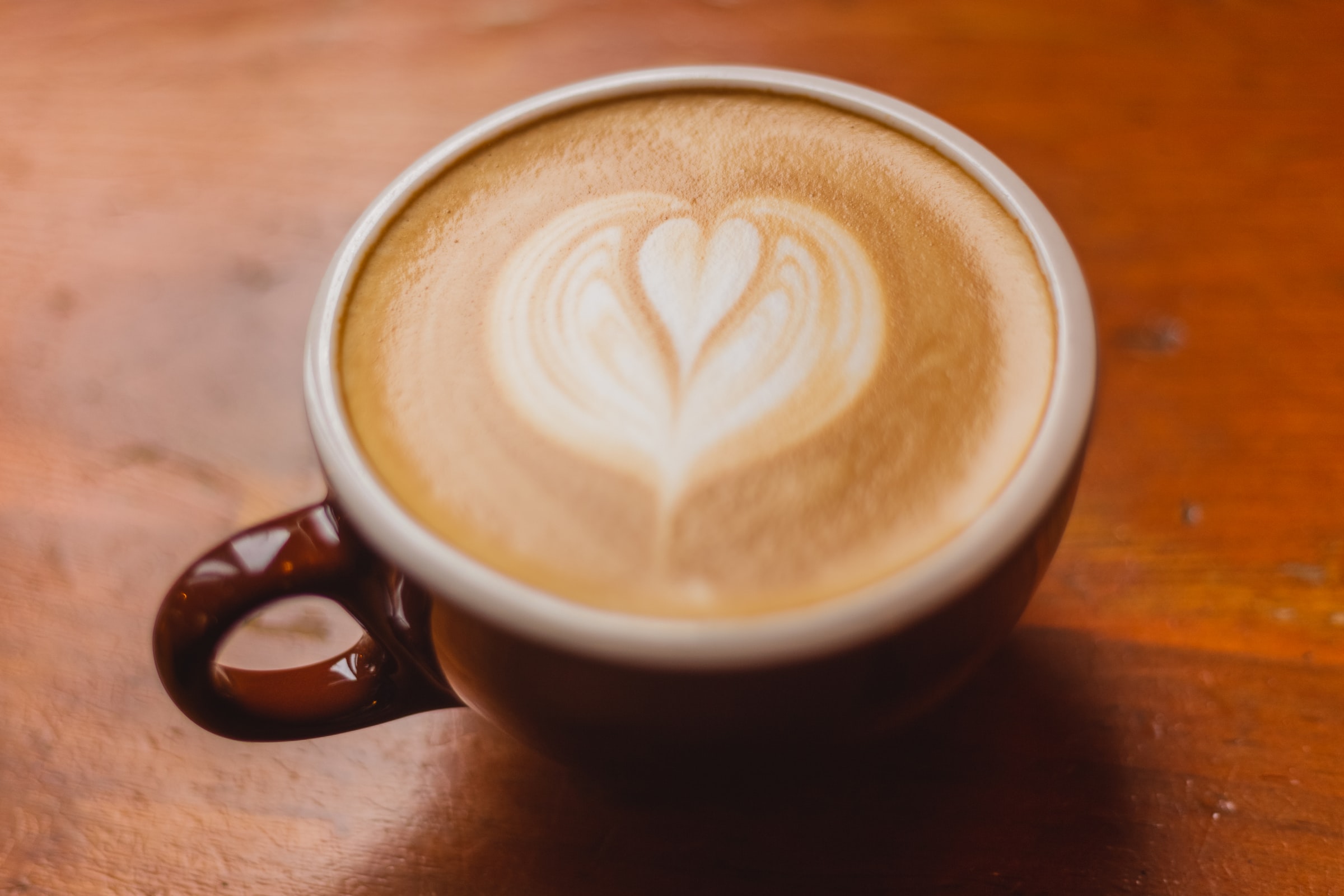 By Ryan Daws | 30th November 2020 | TechForge Media
Categories: Android, Development Tools, Platforms, Windows,
Ryan is a senior editor at TechForge Media with over a decade of experience covering the latest technology and interviewing leading industry figures. He can often be sighted at tech conferences with a strong coffee in one hand and a laptop in the other. If it's geeky, he’s probably into it. Find him on Twitter: @Gadget_Ry

Windows remains the most popular desktop OS in the world but Microsoft has been unable to attract modern developers in comparison to iOS and Android.

Apple’s Project Catalyst is helping iOS apps move to Mac with native features like resizable windows. Microsoft doesn’t have its own thriving mobile platform it can harness – so it’s been increasing support for Android.

Microsoft is set to launch its first Android phone within the coming year, the foldable Surface Duo. Users can now also mirror Android apps on Windows 10 from their connected smartphones:

However, Microsoft has explored ways of bringing Android apps to Windows for much longer. Those of you who’ve been following Microsoft’s developments for a while may remember Project Astoria.

Astoria, for a quick reminder, was Microsoft’s plan to port Android apps to Windows 10 Mobile. It was first announced at BUILD 2015 and then cancelled just under a year later.

Project Latte appears to be along similar lines to Astoria but for Windows 10 desktop. The solution is likely powered by the new Windows Subsystem for Linux (WSL) which is gaining support for GUI Linux apps and GPU acceleration.

Microsoft will need to provide its own Android subsystem for the apps to run on Windows in addition to ensuring any dependencies from apps on the Play Services APIs are removed. It’s likely Microsoft will have to turn to an open-source “gapps” replacement for the project.

The ability for users to install Android apps locally will likely gain more traction than mirroring from their smartphones. For Android developers, it will open up a market of over one billion Windows 10 devices.

(Photo by Delaney Van on Unsplash)