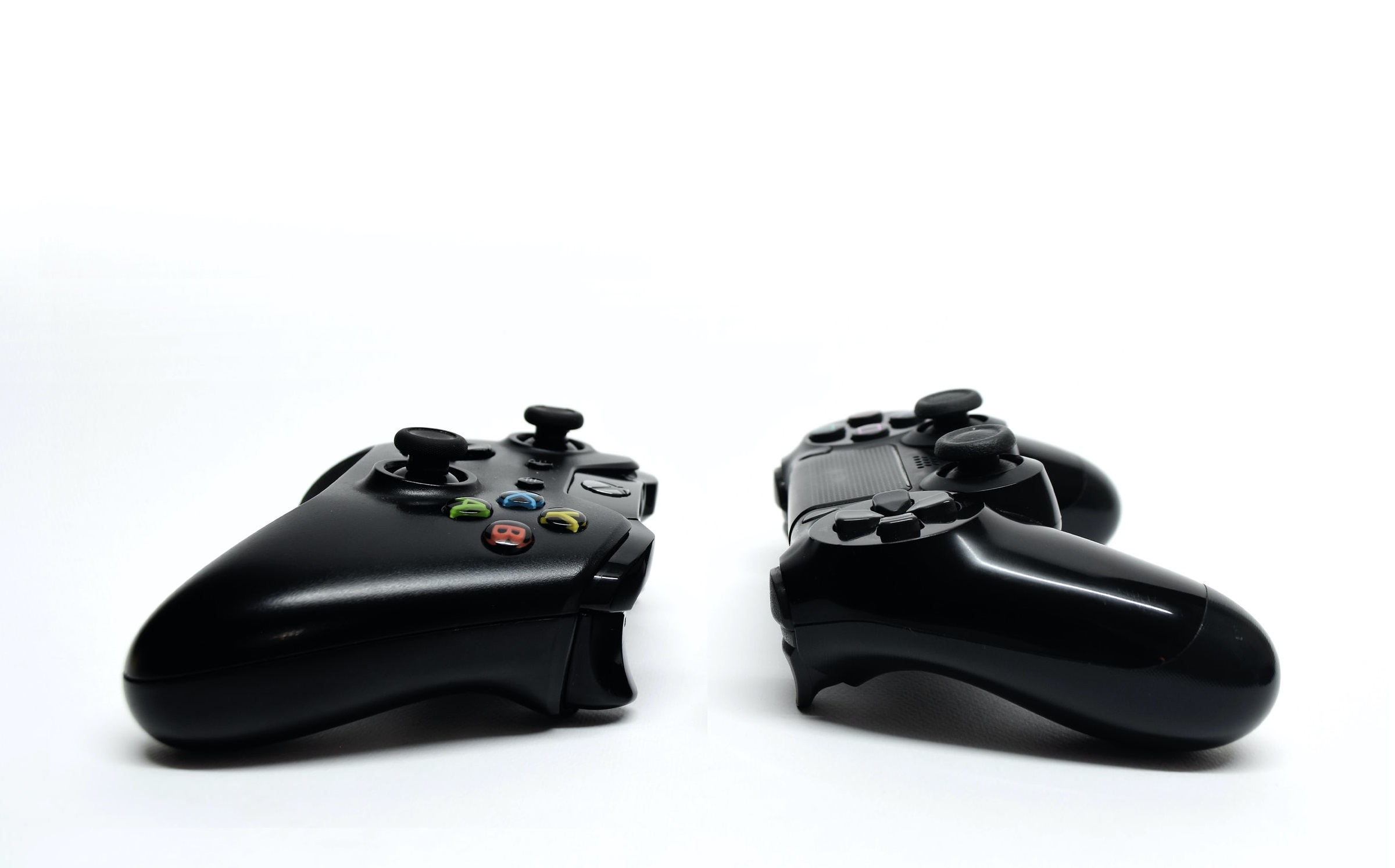 By Ryan Daws | 11th November 2020 | TechForge Media
Categories: Gaming,
Ryan is a senior editor at TechForge Media with over a decade of experience covering the latest technology and interviewing leading industry figures. He can often be sighted at tech conferences with a strong coffee in one hand and a laptop in the other. If it's geeky, he’s probably into it. Find him on Twitter: @Gadget_Ry

The UK’s gaming industry has mostly shrugged off a wider pandemic-induced slump to become one of the country’s top employers.

The UK is home to some of the most iconic video game studios in the world including the likes of Rare, Codemasters, Rockstar North, Criterion, and Creative Assembly.

Aside from those household names, it also has a growing number of innovative indie developers and studios. The report notes how there are 23 towns and cities across the UK that are home to more than 20 local game companies.

These smaller companies, with less than 10 employees each, represent almost 14 percent of the industry total. Furthermore, they’re responsible for 4,000 full-time roles and generate £339m in GVA (Gross Value Added).

In the past year, the report highlights there’s been a 20 percent increase in job vacancies within the industry. Over the next five years, this is expected to triple.

“With the average contribution per employee of the gaming sector sitting at £80,000 – double the national average and the most productive of all the creative industries in the nation – there is no industry quite like gaming that is able to evidence its high potential in helping to uphold the UK economy as we navigate out of the pandemic.”

In part due to the pandemic, more people are gaming than ever. A separate study found there’s even been a significant increase in the over 50s picking up gaming for the first time to alleviate boredom, help keep mentally sharp, and stay in touch with loved ones.

Video games were once associated with teenage boys, but that perception has changed drastically in recent years. Gaming is now a bigger industry than film and music combined—and it didn’t get there just from boys in their parent’s basements.

Sales of video games understandably rocketed during COVID-19 lockdowns. There was a 218 percent jump in physical games sales, and likely many more through digital sales.

In the UK alone, the gaming sector employs around 47,000 professionals directly and indirectly across related industries (such as merchandising or eSports).

Gaming-related roles have become more varied in recent years. The report notes how 75 percent of roles within gaming were once IT-related, but that has now dropped to 68 percent as ‘back office’ and ‘support function’ jobs have increased.

13 percent of advertised jobs within the gaming industry are now within marketing or PR, followed by office/business support (5%), HR (5%), accounting (3%), and procurement & supply chain (2%).

“The UK and Ireland are uniquely placed in that they have the golden combination of some the best and most advanced tech talent in the world, as well as long-established and best practice methods in product marketing and sales.

Whilst currently other countries such as China and USA dominate in the Gaming sector, the UK and Ireland have created the ideal breeding ground for new entrant and established games studios to flourish.

As the uptake of gaming becomes increasingly more mass market, the industry will continue to grow at an exponential rate, further driving the hiring agenda.”

Perhaps unexpectedly, London is the leading region in the UK for gaming. However, the report notes that the regional contribution is significantly more widespread than any other creative industry.

For example, more than half of job vacancies in film are based in London. For games, that figure is just 28 percent.

“Within the UK, the gaming sector is unlike most in that it is relatively location-neutral,” explains James Perry, Associate Director of Technology (Regions) at Robert Walters. “With the industry capitalising on regional resource, games companies are experiencing success on a global level.”

“Whilst other sectors are just waking up to the exceptional tech infrastructure and talent available in The Midlands and The North – games companies have been strategic in setting up their offices, ensuring that recruitment can happen nationwide and en masse.”

With the Xbox Series X and PS5 kicking off a new generation this week, it seems unlikely that gaming’s momentum will slow anytime soon.

(Photo by Ammar ABU-ZAiD on Unsplash)