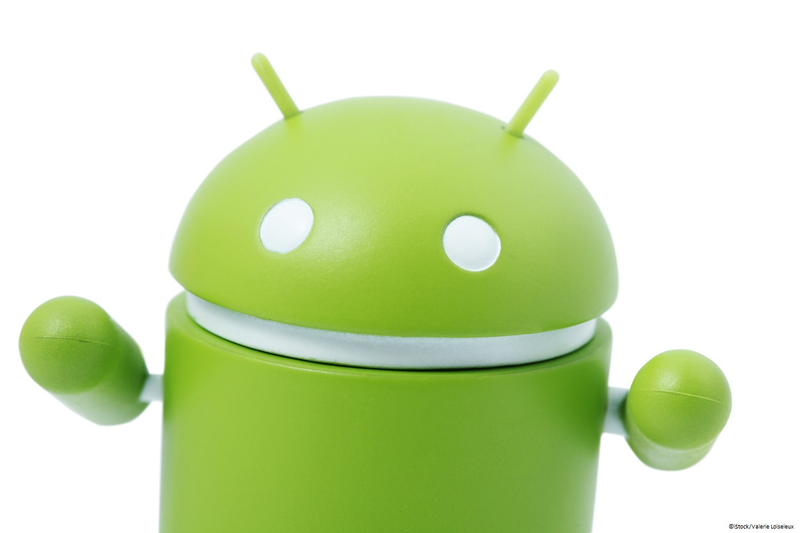 For a long time the app world was the iOS user’s oyster – all of the best apps were designed for them. In fact, within the US, smartphones and the apps market were essentially synonymous with the iPhone and the App Store. Throughout the rest of the world users preferred Androids, and by 2015 they accounted for 80% of smartphone shipments.

It was only a matter of time before this sleeping giant awakened here on our shores. There are lots of reasons to assume that Android will no longer play second fiddle to the iPhone. This has the potential to shake things up in the entire mobile market.

Some consumers won’t wait for 5G

Apple will launch its 5G phone sometime later this year or early 2021, more than a year after Samsung introduced its 5G enabled devices. This means that consumers who don’t want to wait for a 5G-enabled phone will have little choice but to purchase an Android. This headstart will put Apple at a disadvantage, as Gartner analyst Roberta Cozza told ZDNet: “5G could be the new feature that will renew consumers’ interest for state-of-the-art devices, and justify higher prices again.”

Apple loyalty on the decline

According to a Bank My Cell report, iPhone retention rates fell by 15% in 2019 as evidenced by the more than 25% of iPhone X users who ditched their devices in favor of an Android smartphone. That compares to just 7.7% of Galaxy S9 users who switched to iOS. On top of that, sales of iPhones have cooled as of late, a slowdown that coincides with the consumer’s desire to hold onto their phones for a bit longer. In other words, consumers aren’t buying as many iPhones, and they aren’t as quick to upgrade their mobiles as they once were.

Why the decline in iPhone sales? Pricing fatigue is partly to blame. As a Gartner report noted, consumers are less likely to shell out $1,000 or more for a phone that has pretty much the same functionality as today’s Androids. And Apple is facing more competition from companies like Samsung and Huawei, which offer mid-tier phones for the budget-conscious shopper.

To be sure, Apple has responded to this growing competitive threat by offering more mid-range phones. That said, a new iPhone 11 is almost $700. While it’s possible to spend $2,000 for an Android, consumers can purchase a decent one for just $200.

It’s not just Apple’s premium price point that’s pushing consumer’s away; improvements in Android devices and the app market is simultaneously pulling them in.

Android phones are getting better

The latest Android devices are as good as or even better than their iPhone equivalent, especially in terms of battery life, screen size, and resolution, memory, among other things. These enhanced features, available at a lower price point, are proving irresistible to consumers.

Customisation is also easier on an Android. As Digital Trends pointed out a few months back, personalisation is a main strength of Android: “It’s very easy to customise your phone — you can set up the layout you want on your home screen, add widgets and shortcuts, and even change your entire user interface with launchers.” Apple has a very rigid idea of how a phone should operate, and the company doesn’t make it easy for users who want things their own way to, well, get their own way.

Android apps improve as the devices themselves do

Without a doubt, Apple invented the app ecosystem, and that foresight, innovation year-long head start in the marketplace gave significant clout and competitive advantages. iOS delivered more bang for the app developer’s buck than the Android market, which made iOS seem like the best place for developers to focus their efforts. All of this meant that until recently, app developers put their time and energy into developing the iOS app first, and treated the Android version as almost an afterthought. Improvements to their Android apps were rolled out over time, and users have noticed the disparity. As Jerry Hindenbrand pointed out in AndroidCentral, “… some apps from names everyone knows are, well, total crap when you compare them to their iOS counterparts.”

But Android isn’t without its benefits. Google Play is less restrictive than Apple’s App Store, which is more or less a walled garden. Android developers can create an app and publish it in the Google Play store for just $5.00. Are we surprised that Google Play has 500K more apps than The App Store?

Now that Android devices are objectively better and gaining a bigger slice of the app market, more developers are taking the time to ensure their Android apps are on par with their iOS versions. This isn’t always easy, of course. iPhones have just one manufacturer, Apple, whereas Androids have many. Developing an app that works flawlessly on every device is difficult.

Meanwhile, Apple is staking out new ground in privacy, promising its users that their data won’t be sold to the highest bidder. If that approach succeeds, I have no doubt that Android will follow suit.

What does this all mean for app developers? It’s pretty safe to assume that Android is, will soon be, Apple’s co-equal in the mobile device market in the US, and not just the rest of the world. This means that developers who focus their efforts on the iOS platform will limit their market potential. It’s time to stop thinking of the Android market as an afterthought on the app development roadmap.