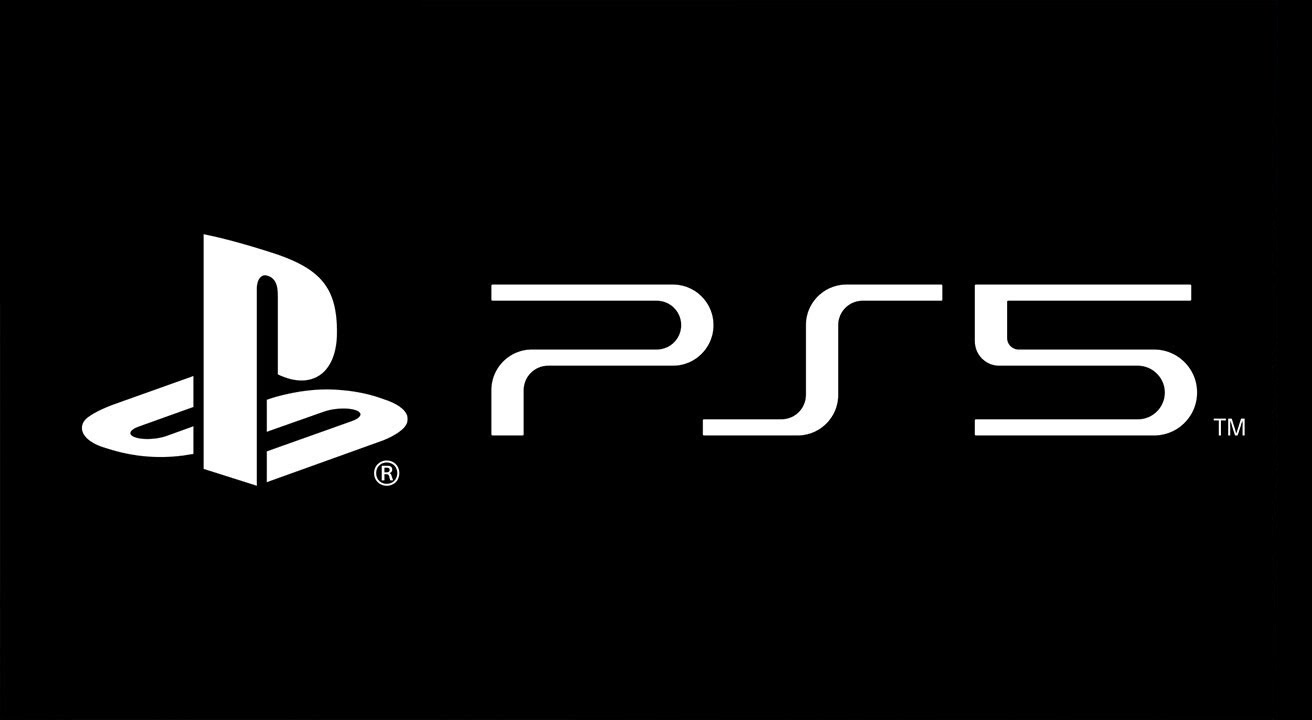 By Ryan Daws | 18th March 2020 | TechForge Media
Categories: Gaming, Platforms,
Ryan is a senior editor at TechForge Media with over a decade of experience covering the latest technology and interviewing leading industry figures. He can often be sighted at tech conferences with a strong coffee in one hand and a laptop in the other. If it's geeky, he’s probably into it. Find him on Twitter: @Gadget_Ry

Sony’s chief system architect Mark Cerny has given a “deep dive” of the PS5 console hardware for developers.

The PS5’s base hardware features a custom eight-core AMD Zen 2 CPU clocked at 3.5GHz along with a custom GPU based on AMD’s RDNA 2 architecture which promises 10.28 teraflops and 36 compute units clocked at 2.23GHz. The processors are accompanied by 16GB of GDDR6 RAM and a custom 825GB SSD.

For a quick comparison to the recently-unveiled Xbox Series X, Microsoft’s console has the PS5 beat in raw specs on paper. The Xbox Series X features an eight-core processor clocked at 3.8GHz, a GPU with 12 teraflops and 52 compute units each clocked at 1.825GHz. Like Sony’s console, Microsoft’s new hardware comes with 16GB of GDDR6 RAM.

However, as Digital Foundry, says: "Sony's pitch is essentially this: a smaller GPU can be a more nimble, more agile GPU, the inference being that PS5's graphics core should be able to deliver performance higher than you may expect from a TFLOPs number that doesn't accurately encompass the capabilities of all parts of the GPU."

Cerny spoke to over 100 developers in his quest to build a console which addresses any bottlenecks they found while building games for the PS4.

One of the main issues developers told Cerny they faced was bottlenecks relating to the use of traditional hard drives. Last year, the PS4 switched to using a SSD which sped-up performance but, with the PS5, Sony is going all-in with a custom SSD. 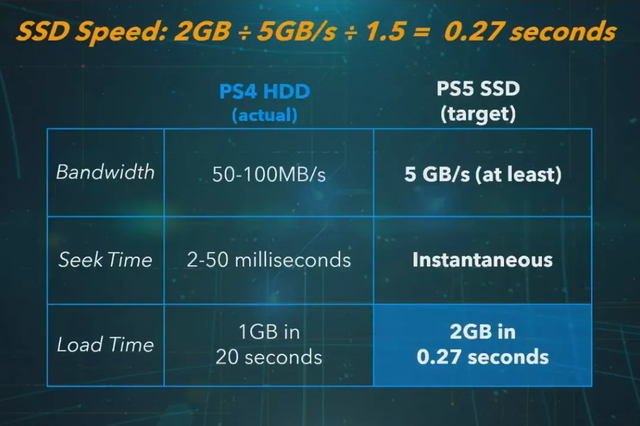 Cerny highlights that, in the past, game developers would often try to distract gamers from loading with scenes like Spider-Man riding the subway train in the 2018 game. “Fast travel” in games was rarely actually fast and breaks from an immersive experience.

With the PS5, Cerny says developers may have to purposefully slow transition times down. Using Spider-Man as an example, a previous demo showed the game loading levels in around eight seconds on PS4. On PS5, that loading happens in less than a second.

Developers also told Cerny they want support for the Oodle Kraken compression algorithm created by RAD Game Tools. The PS4 used Zlib as its compression format, which the PS5 is also using, but the new console will also support Kraken which Cerny called “Zlib’s smarter cousin”.

A custom decompressor has been built into the PS5’s I/O unit capable of handling over 5GB of Kraken input format per second. After decompression, that becomes around eight or nine gigabytes. The I/O unit itself, however, is capable of outputting as much as 22GB/s if the data compressed well.

You can find a full deep dive of the PS5 architecture in Cerny’s deep dive below:

Concerns have been raised that the PS5 may be delayed until next year given the current global pandemic, but Sony is currently still confident it will be in gamers’ hands by Christmas.