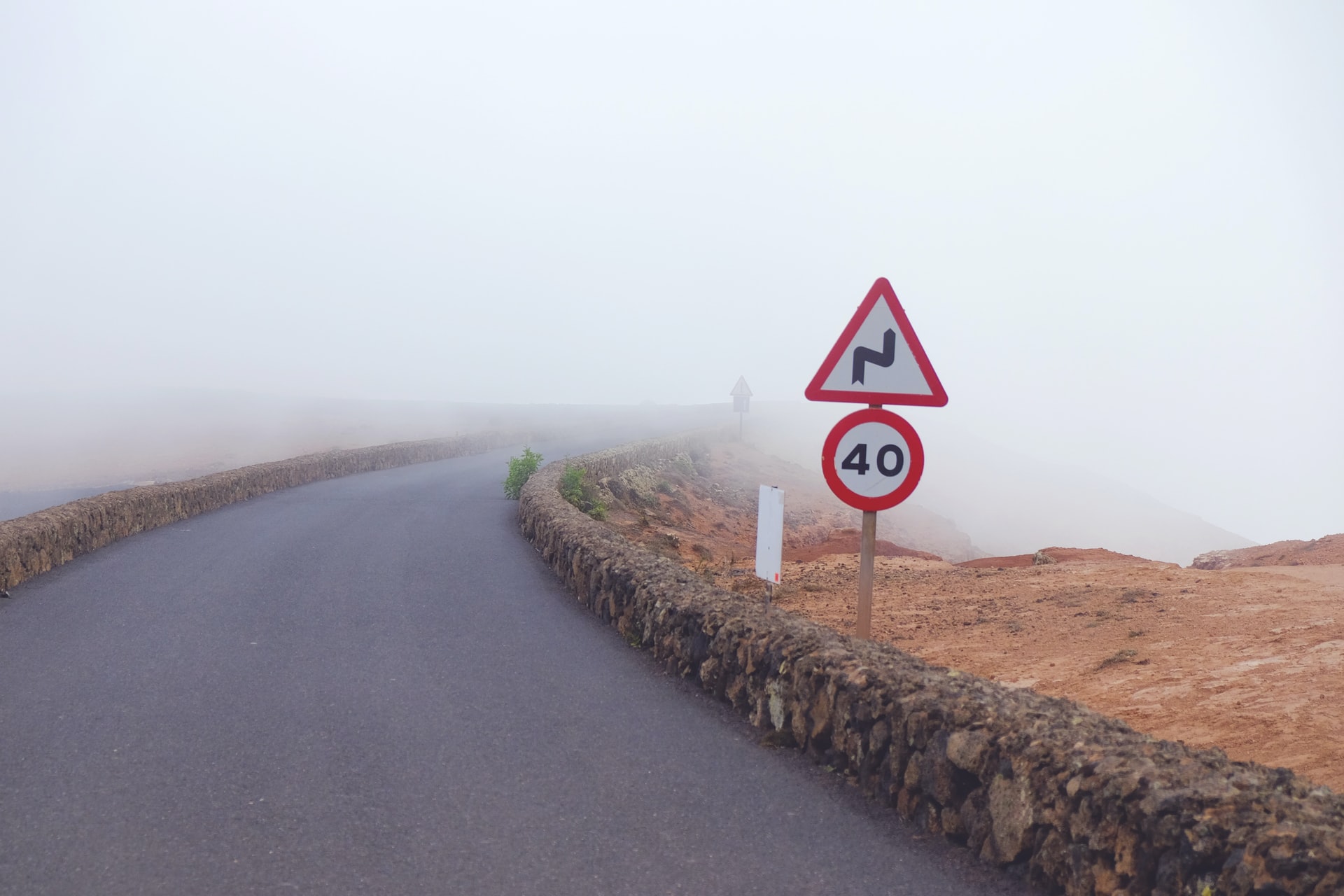 By Ryan Daws | 29th June 2020 | TechForge Media
Categories: API, Platforms,
Ryan is a senior editor at TechForge Media with over a decade of experience covering the latest technology and interviewing leading industry figures. He can often be sighted at tech conferences with a strong coffee in one hand and a laptop in the other. If it's geeky, he’s probably into it. Find him on Twitter: @Gadget_Ry

The decentralised Google/Apple COVID-19 API would limit a proposed feature for the UK’s illusive contact-tracing app.

According to Financial Times, NHSX is now developing a number of features for its anticipated contact-tracing app that it hopes will boost adoption.

One of the most potentially groundbreaking features will allow users to check the risk of an area they plan to visit, or warn them if they enter an area with a high infection rate. However, the feature will be greatly limited by the Apple/Google API the NHS now intends to use.

British health secretary Matt Hancock said that NHSX, the digital arm of the UK’s national health service, was tasked at the start of the COVID-19 crisis with developing both a centralised and decentralised contact-tracing app in parallel. Neither, of course, have materialised.

Hancock claims the centralised app is highly accurate at detecting the distance between individuals but struggles to detect iPhones. The decentralised version – using Apple and Google’s own interoperable API – detects both Android and iOS devices with ease, but struggles to measure distance to “a standard that we are satisfied with.”

The centralised NHSX app registered about 75 percent of nearby Android handsets but just four percent of iPhones. The decentralised app from Google and Apple registered 99 percent of Android devices and iPhones but struggled to differentiate between a phone in a pocket 1m (3.3ft) away and a phone in someone’s hand 3m (9.8ft) away.

NHSX is now reportedly sharing their work with Apple and Google to improve the distance measurement. However, in a rare statement, Apple said: “It is difficult to understand what these claims are as they haven’t spoken to us.”

Basically, the whole situation is a mess that’s cost £11.8 million so far and there’s still not a working app in sight.

Critics believe the pursuit of a centralised version was just a “big brother” attempt to grab the location data of citizens. The centralised app is supposed to only share personal data when the user permits, but there’s an understandable wariness in a post-Snowden world.

“In addition to acknowledging the importance of saving lives and reducing suffering, we have rightly heard concerns relating to the potential misuse of data for digital contact tracing solutions. It is reassuring to know that these concerns are being addressed by NHSX through independent ethical oversight, and extensive stakeholder consultation at every stage of the app development.

Each individual who chooses to install this technology needs to feel confident that these issues have been taken seriously. This can provide the reassurance we all need to enable us to install the app, knowing that our contact record and anonymous alerts could help save lives and our health services, and prevent a future resurgence.”

The Apple/Google API is designed to prevent the collection of personal data and location information. However, what’s particularly attractive is that it should work in any country where citizens are using an app based on it.

The lack of ability to collect location data means there cannot be any real-time tracking of where outbreaks have occurred. If such information could be stored in a centralised database, you could – in theory – warn people if they enter a high-risk area down to a neighbourhood or even street level. Being unable to collect that data means any warning feature would rely on data from the local health authority which we know is delayed and covers a much larger region.

“Our simulations predict loss of epidemic control when tracing is delayed to wait for test results, and overall results in more deaths, and more people in quarantine,” said Dr David Bonsall recently, a senior researcher at Oxford’s Nuffield Department of Medicine and clinician at the John Radcliffe Hospital. “You achieve the best of both worlds when virological tests are used to follow-up and promptly release people.”

The city of Leicester has already become the first to be asked to continue lockdown measures for a further two weeks while the rest of the UK eases restrictions. Rather than entire cities, a more real-time app could ask specific areas within a city to quarantine to prevent a wider outbreak with all the devastating health and economic implications that brings.

Privacy concerns have to be weighed up with the public health benefits, but it’s an example of where a centralised alternative could’ve delivered impactful features. Such a feature in a NHS app many have installed anyway could even be used to limit the spread of other viruses, especially over the winter months when hospitals are often strained even without a global pandemic to deal with.

Other features reportedly being considered by NHSX shouldn’t face the same kind of limitations. One feature would allow businesses to display a barcode which employees and/or customers can scan to be alerted if an infected person has visited, rather than have to maintain a manual guestbook. Another feature would display a countdown for people who’ve been asked to self-isolate.

Such extra features are hoped will help to avoid the lacklustre adoption witnessed in countries that have rolled out contact-tracing apps. Research from a team at Oxford University suggests that at least 60 percent of a population needs to be using a contact-tracing app in order to stop an epidemic (although lower numbers of users still reduce the number of cases and deaths.)

A middle-ground between privacy and benefits could be met if Apple/Google decide to allow the collection of location data through their API while anonymising personal data. Of course, that’s still putting a lot of trust in both national governments and “big tech” which many simply don’t have.

(Photo by Ksenia Kudelkina on Unsplash)