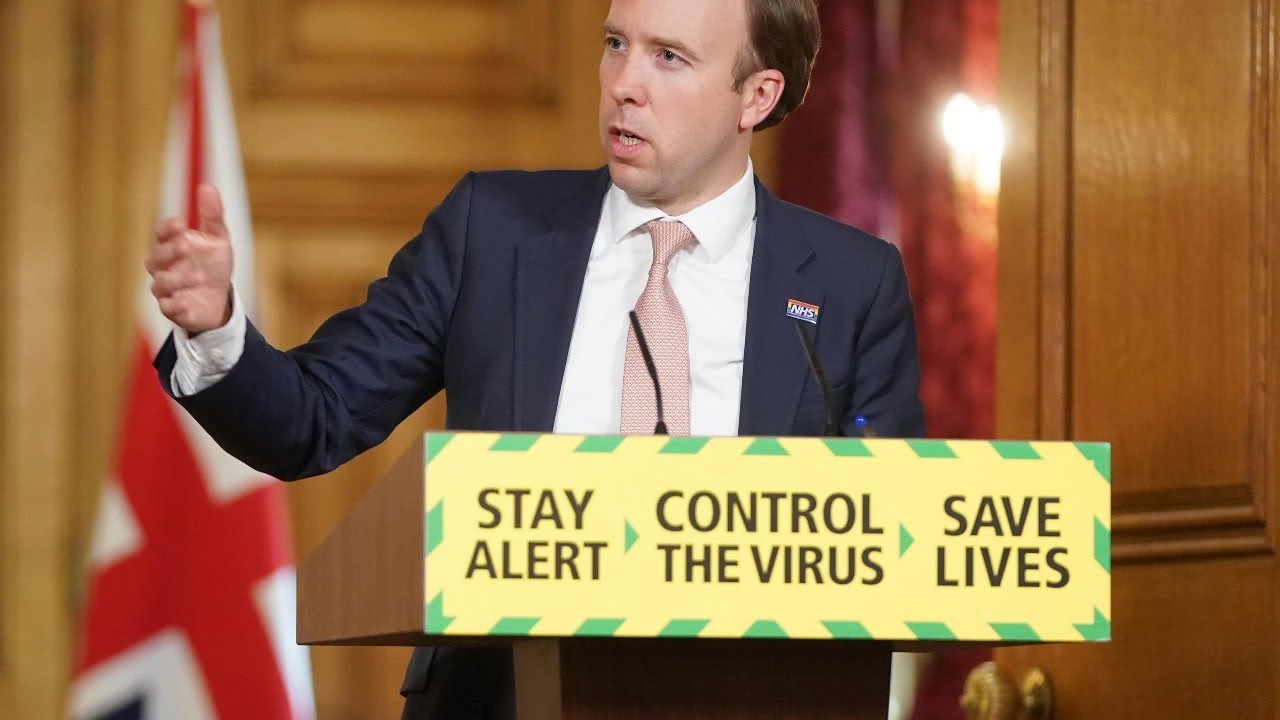 By Ryan Daws | 19th June 2020 | TechForge Media
Categories: API, Platforms,
Ryan is a senior editor at TechForge Media with over a decade of experience covering the latest technology and interviewing leading industry figures. He can often be sighted at tech conferences with a strong coffee in one hand and a laptop in the other. If it's geeky, he’s probably into it. Find him on Twitter: @Gadget_Ry

The UK is helping to solve a serious issue with Google and Apple’s contact-tracing API after failing to develop a centralised alternative.

Speaking at a press conference yesterday, British health secretary Matt Hancock provided an update on the lack of a coronavirus contact-tracing app in the UK.

Hancock claims that NHSX – the unit of the UK’s national health service responsible for driving digital transformation – was tasked with developing a homegrown contact-tracing app in tandem with one based on Google and Apple’s technology.

The centralised app has been in testing in the Isle of Wight since the beginning of May. Hancock says that NHSX has been able to get the app working on Android with no issues but hit platform restrictions on iOS.

“We found that our app works well on Android devices but Apple software prevents iPhones being used effectively for contact tracing unless you are using Apple’s own technology,” Mr Hancock said.

Hancock claims the centralised app is accurate at measuring the distance between individuals but the solution from Google and Apple has issues with that all-important metric.

“As it stands, our app won’t work because Apple won’t change their system, but it can measure distance,” he added. “And their app can’t measure distance well enough to a standard that we are satisfied with.”

Specifically, the centralised NHSX app registered about 75 percent of nearby Android handsets but just four percent of iPhones. The decentralised app from Google and Apple registered 99 percent of Android devices and iPhones but often could not differentiate between a phone in a pocket 1m (3.3ft) away and a phone in someone’s hand 3m (9.8ft) away.

NHSX is now sharing its own algorithms with Google and Apple in order to solve the distance-measuring issue. If the improvement is accepted by the tech giants, the work of NHSX will help to make the solution more robust for all global health agencies that have adopted the Google/Apple contact-tracing API.

Hancock said he’s not ready to put a date on the deployment of a contact-tracing app which was previously said to be available around mid-May.

Baroness Dido Harding, who leads the government’s test and trace programme, said: “What we have done in really rigorously testing both our own COVID-19 app and the Google/Apple version is demonstrating that none of them are working sufficiently well enough to actually be reliable to determine whether any of us should self-isolate for two weeks.”

“That’s true across the world.”

19/06 Update: Apple has said it is unaware of Downing Street’s latest plans and has not been approached.

Speaking to The Times, Apple said: “It is difficult to understand what these claims are as they haven’t spoken to us.”