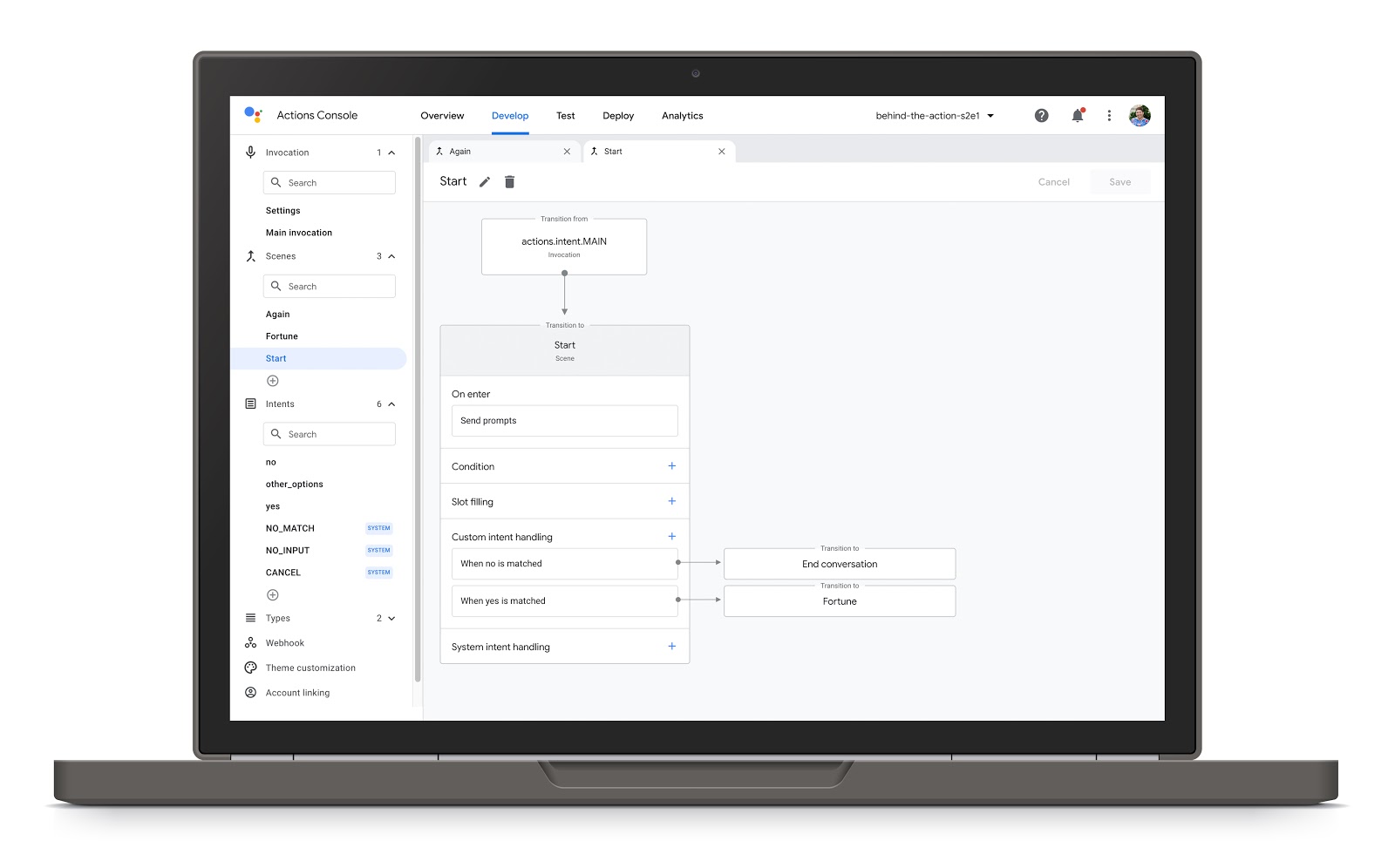 By Ryan Daws | 18th June 2020 | TechForge Media
Categories: Android, API, Artificial Intelligence, Platforms,
Ryan is a senior editor at TechForge Media with over a decade of experience covering the latest technology and interviewing leading industry figures. He can often be sighted at tech conferences with a strong coffee in one hand and a laptop in the other. If it's geeky, he’s probably into it. Find him on Twitter: @Gadget_Ry

Google has launched new tools for developers which are designed to boost Assistant’s capabilities when responding to user requests.

The virtual assistant is regularly found to handle general queries better than its closest competitors, but too often you can think it would just be quicker to do a task yourself. We’re still far off from the sci-fi visions of AI assistants like HAL and JARVIS.

Google Assistant, and its rivals, have made large strides in improving areas such as natural language recognition and the ability to somewhat hold a conversation – especially to ask for clarifications – but some work is going to have to come from third-party developers.

Three major new features are being launched by Google for developers:

The web-based console provides an Actions builder to simplify development for Assistant. Developers can use the online IDE to build, test, and deploy all from the same window. Any developer that wishes to continue using their own IDE can grab the Actions SDK.

One of the APIs updated by Google is the Media API. The API now supports long-form content and users can pick up from specific points or even on another device.

Home Storage is one of the most interesting new additions. The feature allows developers to harness information that’s kept within household devices. A crossword, for example, could be displayed on all screens and completed words on one authorised device are synced across the others.

Continuous Match mode should further improve Assistant’s ability to act like a human assistant. Google Assistant will announce to the user that it’s temporarily keeping the microphone on rather than only listening when it’s finished speaking. Coolgames is an early-adopter of the feature and will soon launch a “Guess The Drawing” game where participants can keep shouting out answers until someone gets it right.

Last but not least, Smart Displays from Google and third-party manufacturers like Lenovo and JBL will soon become more useful following support for AMP. Rather than just be a glorified photo frame with a few added smarts like IoT device control, Smart Displays will be able to display things like recipes and articles which will greatly enhance their capabilities.

Google has provided several ways to get started with the new Assistant features. The first, codelabs, provides a full walkthrough of how to use the new tooling and interaction model. If you prefer samples, they’re available for all the new major features. Or, if you’d rather stick with the documentation, you can find that here.