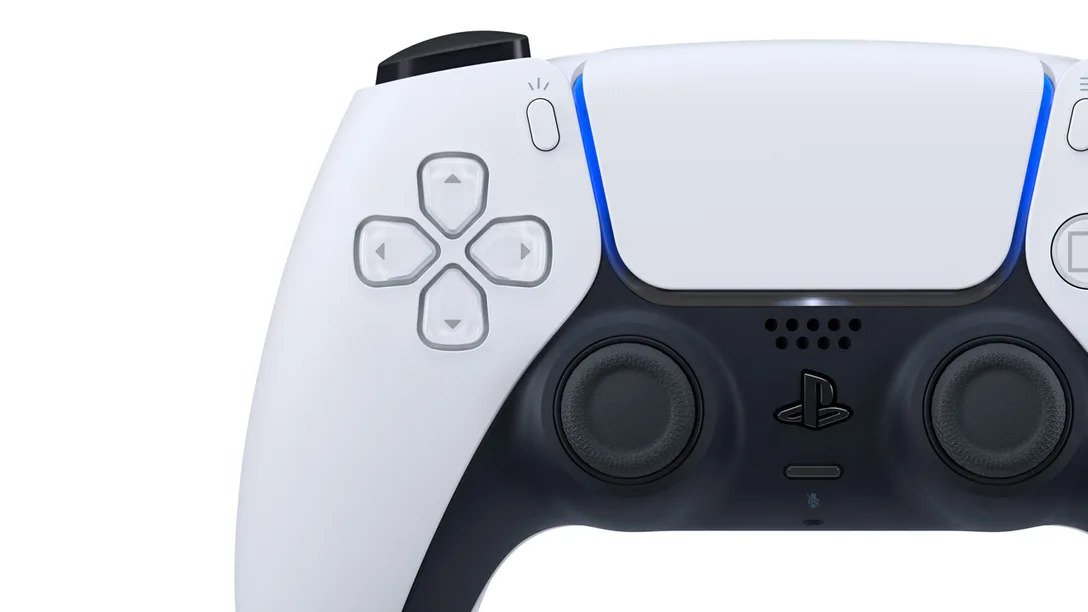 By Ryan Daws | 12th June 2020 | TechForge Media
Categories: Gaming, Platforms,
Ryan is a senior editor at TechForge Media with over a decade of experience covering the latest technology and interviewing leading industry figures. He can often be sighted at tech conferences with a strong coffee in one hand and a laptop in the other. If it's geeky, he’s probably into it. Find him on Twitter: @Gadget_Ry

Sony has finally unveiled the PS5’s design along with a host of games that will kick off a new generation described as a “paradigm shift”.

The internet has had its usual fun with the physical design of the upcoming console. Many have pointed out that it looks like an obnoxious router, while others have likened it to a “new expensive campus,” the eye of Mordor, and even an aircraft carrier.

We know from the official specs released earlier in the year that the Xbox Series X is the more powerful console overall; with a 3.8GHz vs 3.5GHz CPU and 12 TFLOPS vs 10.28 TFLOPS GPU. Given that a single teraflop can account for 10^12 operations per second, a difference of 1.7 could represent a significant difference in graphical performance.

However, one area where the PS5’s hardware has the Series X beat is in the SSD department.

Both of the upcoming consoles feature improved storage, but the SSD in the PS5 is a proprietary solution touting an eye-watering 5.5GB/s of performance compared to 2.4GB/s with the Series X. Sony system architect Mark Cerny recently joked that “fast travel” will finally be fast and developers will no longer have to put in the likes of elevators to hide loading in the background.

Such instantaneous loading is likely to be one of the first most noticeable benefits of this generation. In one of the first games demoed during this week’s PS5 event, Ratchet and Clank: Rift Apart, we saw the beloved characters instantly jump between worlds – through a rift, you may have guessed – that would be impossible with this current generation.

In an interview with the BBC, PlayStation chief Jim Ryan said:

Enthusiasm for this upcoming generation is naturally shared by the other side too.

Back in April, Xbox chief Phil Spencer said that he expects next-gen games to be like the “2D to 3D” jump.

The Xbox camp is relying on its powerful hardware to deliver visuals where even multi-platform games, which make up the vast majority, just look better on the Series X.

While both of the new consoles will support ray-tracing to some degree, even former PlayStation developers believe that the Xbox camp will have the upper-hand here. “You start looking at the real-time ray-tracing capability … that’s where Sony has been caught off guard,” said industry veteran Chris Grannell recently, who spent years at PlayStation studios behind the likes of Horizon: Zero Dawn and the WipEout series.

Exclusive games are often where developers really take advantage of each console’s respective capabilities. Sony has historically been lauded for its exclusives coming from incredible first-party studios, whereas Xbox has a more mixed history.

Xbox started this generation shakily after the disastrous launch of the original Xbox One. Since the appointment of Spencer as head of Xbox – and the subsequent launches of the One X, Game Pass, and xCloud – the company has regained some lost ground. Going into this next generation, Xbox has armed itself by acquiring some of the world’s most renowned studios including Rare, Obsidian, Ninja Theory, Double Fine, inXile, Turn 10, Playground Games, and more.

It’s the job of Ryan and Spencer to hype the arrival of their upcoming consoles, but I think most of us believe the jump between this generation and the next will be quite literally game-changing no matter where you play.