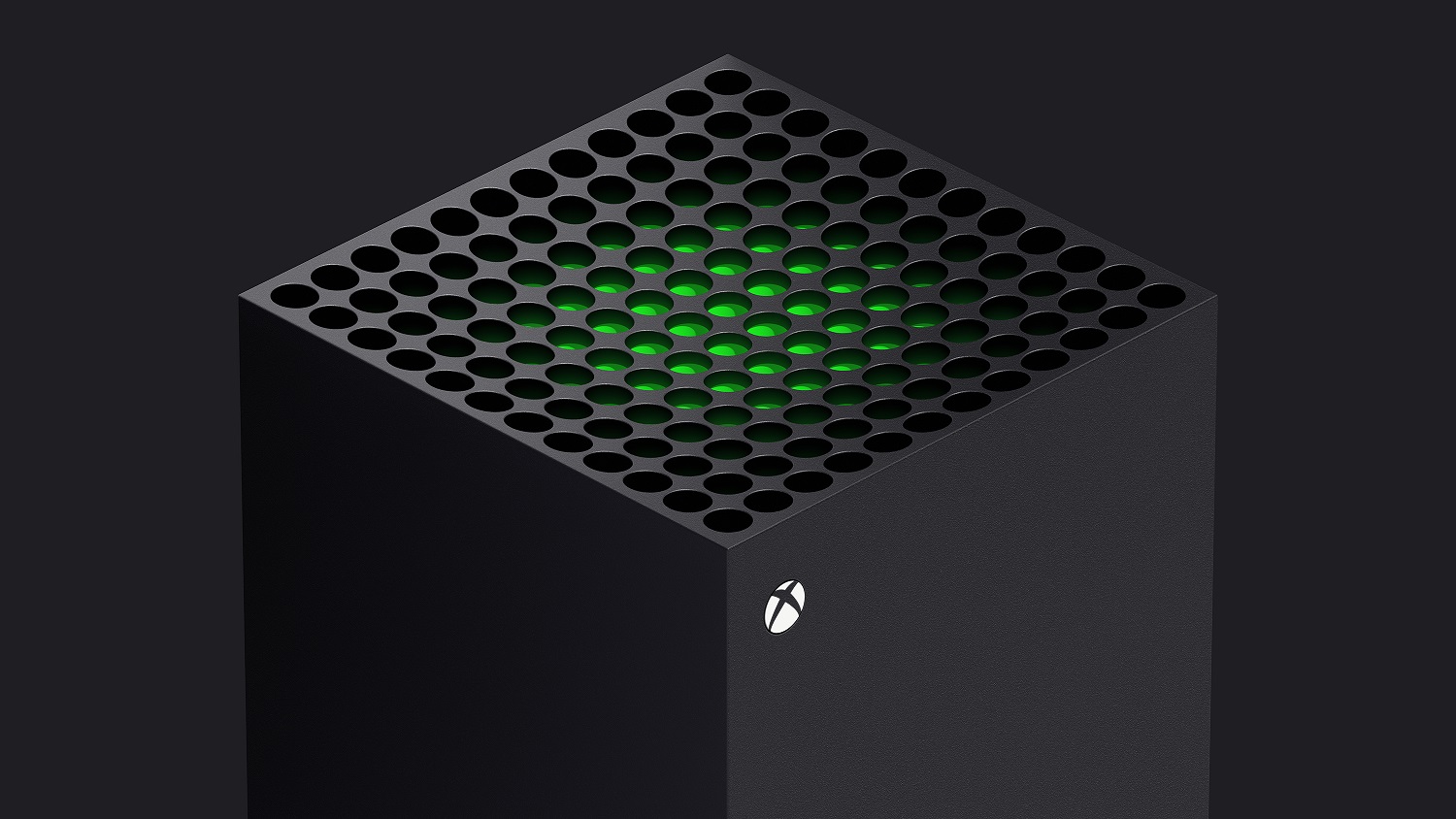 By Ryan Daws | 24th July 2020 | TechForge Media
Categories: Gaming, Platforms,
Ryan is a senior editor at TechForge Media with over a decade of experience covering the latest technology and interviewing leading industry figures. He can often be sighted at tech conferences with a strong coffee in one hand and a laptop in the other. If it's geeky, he’s probably into it. Find him on Twitter: @Gadget_Ry

Microsoft has decided that developers can make games just for the Xbox Series X, including those from first-party studios.

One of Microsoft’s most debated policies for the upcoming generation is that games must also run on the PC and older Xbox One consoles. In recent weeks, that policy appeared to have softened so that third-party developers could decide what hardware to support.

First-party studios, however, still appeared to have to develop games for all the Xbox One consoles – and PC as well.

Going by yesterday’s games showcase, that policy now appears to have been dropped altogether.

The following games list PC as being supported, but only say Xbox Series X in terms of console:

Several titles during yesterday’s showcase even had the deep-voiced announcer Xbox fans know and love saying “console exclusive” (you can hear him saying it can’t you?) before some trailers. Many PC gamers were looking at buying a PS5 with the belief that all Xbox games were coming to PC anyway.

The Verge was another outlet which spotted the anomaly. A Microsoft spokesperson provided the following comment which doesn’t clear things up much:

“Our future Xbox Game Studios titles are being developed natively for Xbox Series X. We will continue to invest in tools for devs to scale across consoles. Which consoles each studio/game can support will be based on what’s best for their game and their community at launch.”

Some PC gamers believe consoles have held games back. Consoles are generally much weaker than PC hardware and many games for PC are ports from their console versions. However, the next generation consoles – Series X especially – will compete with the highest-spec PC gaming rigs (at least for now.)

Microsoft’s initial argument for saying games should be supported across console generations is that developers are used to building titles which scale across various PC hardware. While true, so is the counter-argument that making games that run on the lowest denominator isn’t conducive to pushing hardware boundaries. Even GPUs just four or five years old often struggle with some of the latest games on minimal settings. Supporting the seven-year-old original Xbox One is becoming increasingly difficult.

First-party studios tend to get every bit of performance out of a console. Exclusives for PS4, and soon the PS5, are often so impressive because game developers only need to focus on optimising for the one system and taking full advantage of unique platform features. Sony has been very clear that it believes in generations and that PS5 developers will not be expected to support PS4.

The original Xbox One was quite weak even for its time. The One X was on the other end of the spectrum, but it was a mid-cycle upgrade and games still had to be compatible with the original. Microsoft now seems quite happy with developers – third-party or first-party – building exclusively for the Series X if they choose.

In fact, following the event and the confusion, Xbox marketing manager Aaron Greenberg suggested that first-party studios will build for Series X and then decide whether they can be ported down to the older generations without too many compromises:

Giving developers the flexibility to decide what’s best for their games can only be a good thing.