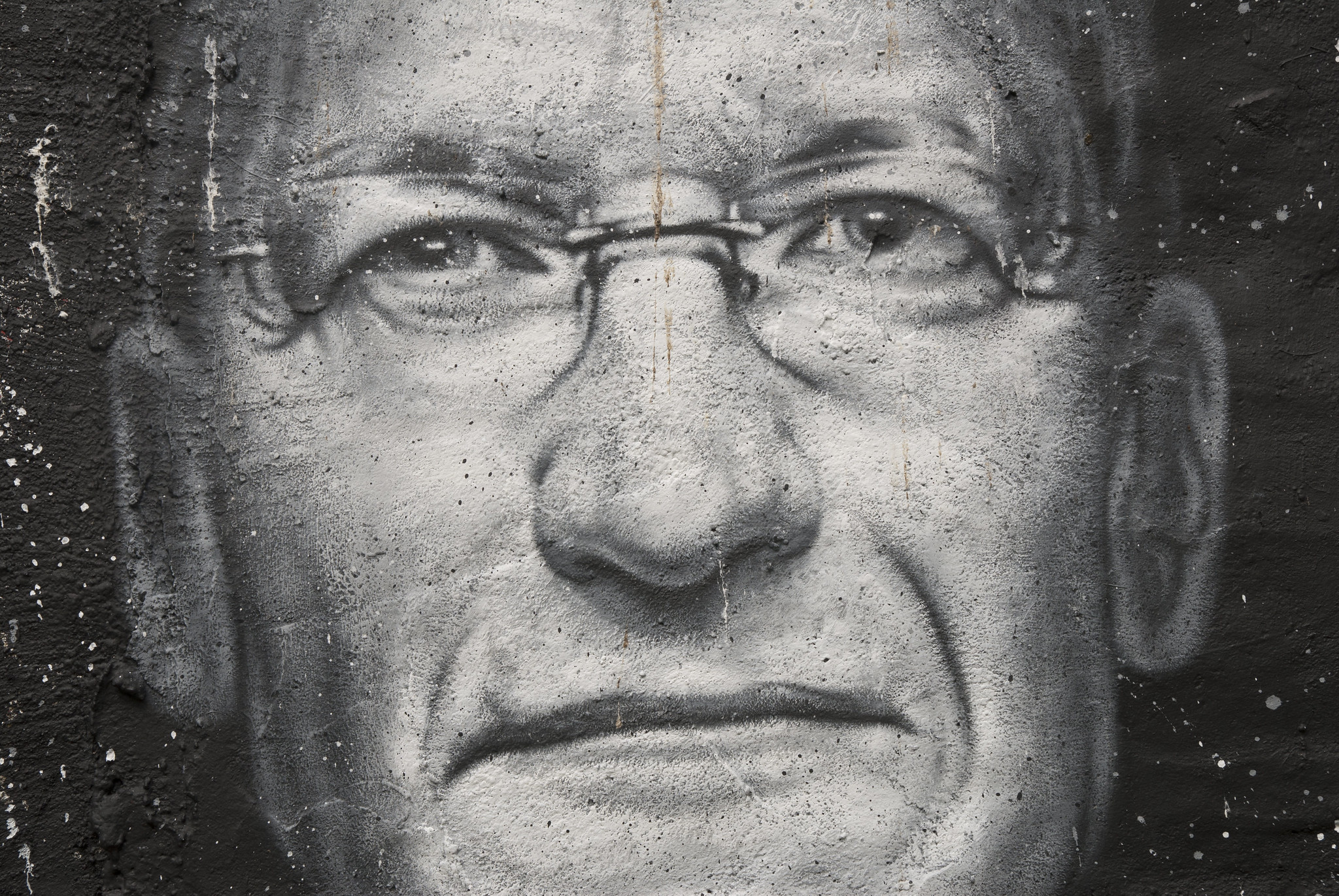 By Ryan Daws | 16th July 2020 | TechForge Media
Categories: iOS,
Ryan is a senior editor at TechForge Media with over a decade of experience covering the latest technology and interviewing leading industry figures. He can often be sighted at tech conferences with a strong coffee in one hand and a laptop in the other. If it's geeky, he’s probably into it. Find him on Twitter: @Gadget_Ry

Apple CEO Tim Cook has joined with Ivanka Trump in suggesting that learning to code may help the large number of Americans who’ve found themselves unemployed.

US jobless claims held steady around 1.3 million the week of July 11th, with increasing cases of COVID-19 in many states preventing the employment market rebounding quite as hoped. The US economy is down nearly 15 million jobs since February.

Ivanka Trump launched an initiative called ‘Find Something New’ which, you can probably guess, is designed to help unemployed workers find new careers.

During the launch, Cook said that Apple’s website is “packed with helpful tools and resources for anybody to get started.” Cook brought out a professor who had learned to code and released a sign language app in the App Store.

Most of those who’ve ended up unemployed are good workers that have lost their jobs simply through unfortunate circumstances. Many will be forced to retrain for whatever jobs they can get as we all adjust to the “new normal”.

Developer jobs are still in-demand and a lot of work can be done remotely, making it an understandably appealing option.

“As a result of Covid, people need to, unfortunately, in some cases learn a completely new skill,” Trump said at the launch. “But that is also an opportunity to be put on for a new trajectory for themselves and their lives and we want to facilitate that connection back to the workforce and make it as smooth as possible.”

Needless to say, the initiative hasn’t gone down well with everyone.

FIND SOMETHING NEW????? I’ve been in the travel biz for 33 years. Don’t tell me to find something new. FIX THE FRIGGING PROBLEM. SHUT DOWN THE COUNTRY AND PAY A BASIC WAGE.

YOU FIND SOMETHING NEW.

One Twitter user even pulled up an interview of her father from 1990 in which Donald Trump suggested that not everyone can retrain so easily:

This reminds me of what your Dad told Playboy about the coal miners.

If you're out of work, I guess you just don't have "it" pic.twitter.com/LkXybtnSuY

Jobless Americans are soon to have their unemployment payments, their lifelines in these circumstances, of $600 per week pulled – with Senate Majority Leader Mitch McConnell saying earlier this month that such payments are “a bonus not to go back to work.” Further unemployment may occur as the result of additional help for existing small businesses being seemingly dismissed.

The Find Something New initiative is supported by Apple, IBM, Cisco, the non-profit Ad Council, SAP, and many others.