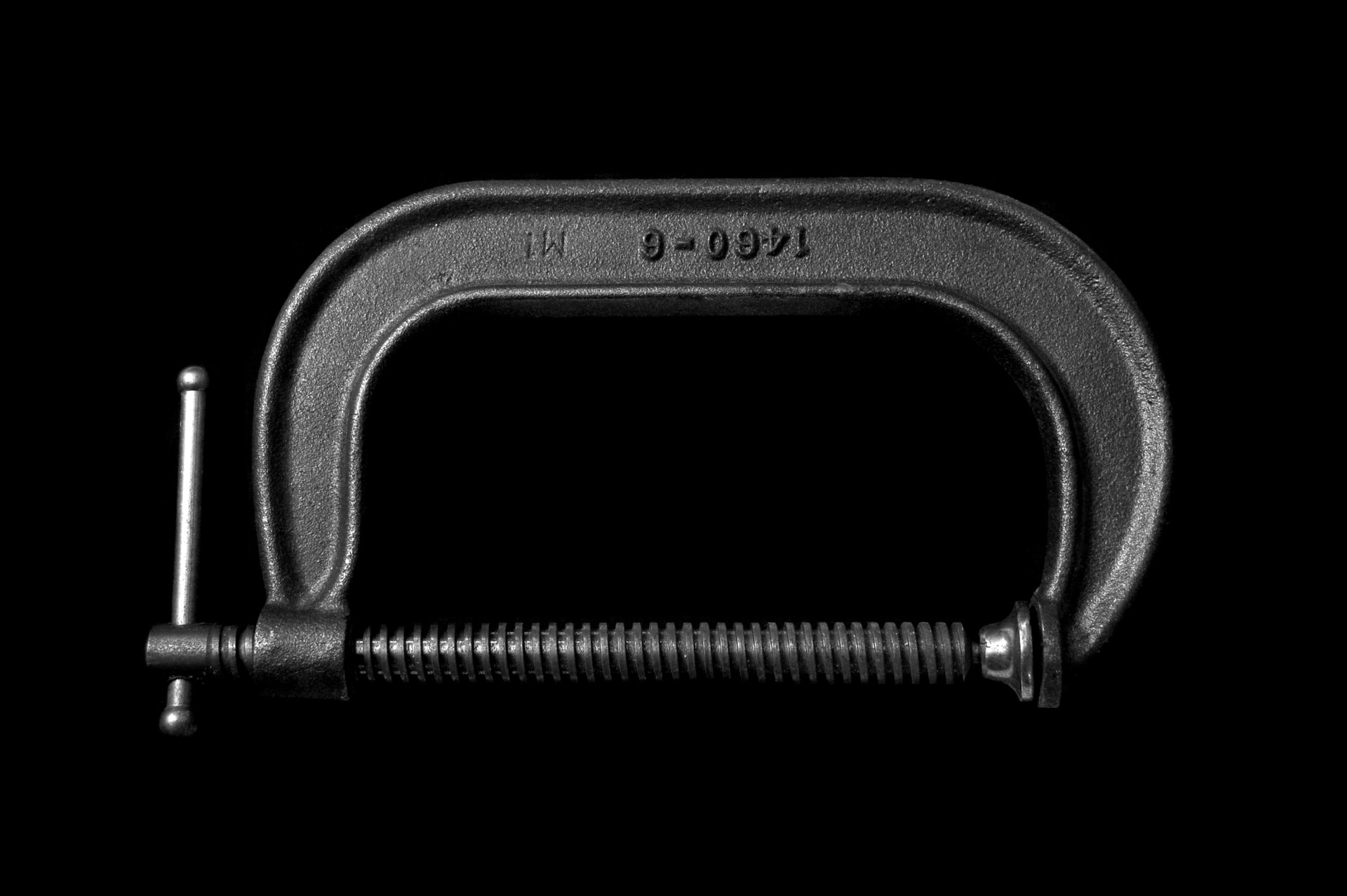 By Ryan Daws | 15th July 2020 | TechForge Media
Categories: Android, App Stores, Hacking & Security, iOS, Platforms,
Ryan is a senior editor at TechForge Media with over a decade of experience covering the latest technology and interviewing leading industry figures. He can often be sighted at tech conferences with a strong coffee in one hand and a laptop in the other. If it's geeky, he’s probably into it. Find him on Twitter (@Gadget_Ry) or Mastodon (@gadgetry@techhub.social)

Congress is calling on Apple and Google to clamp down on apps that weren’t born in the USA (cue Springsteen).

Trump’s administration is currently mulling a complete ban of any Chinese software but, while that debate is ongoing, Congress wants the two largest mobile platform holders to begin clamping down on foreign apps in less radical ways.

The Congressional Committee on Oversight and Reform has sent two letters to the CEOs of Apple and Google to request they probe where app developers are storing their data.

Stephen Lynch, Chairman of the National Security Subcommittee, wrote in the letters:

“We remain concerned that mobile applications owned or operated by foreign developers, or that store the user data of U.S. citizens overseas, could enable our adversaries to access significant quantities of potentially sensitive information on American citizens without their knowledge to the detriment of U.S. national security.”

While an outright ban on any apps developed in China would almost certainly do more harm than good, it’s not entirely unreasonable to want assurance on where data is being stored.

“To address these potential threats, some countries have passed legislation to require internet companies to store data collected about their citizens on local servers, while others have sought to ban foreign smartphone applications altogether,” Lynch explained.

Among the most notable is FaceApp, a Russian AI-powered face-editing app that went viral last year. FaceApp was investigated by the FBI which concluded that it posed a “potential counterintelligence threat” as Moscow can access data directly through ISPs.

Concerns have also been raised about viral hit TikTok which Secretary of State Mike Pompeo said earlier this month people should only download the app “if you want your private information in the hands of the Chinese Communist Party.”

TikTok is owned by Beijing-based ByteDance but is run by an American, Kevin Mayer. The company says it operates independently of ByteDance and Americans’ user data is stored in the US, with a backup in Singapore.

Whether the data of Americans is much safer in the US, given the extent of domestic surveillance, is debatable. It will be interesting to see how Apple and Google respond to Congress’ requests.

“I dont think there’s any self-imposed deadline for action, but I think we are looking at weeks, not months.”

(Photo by Matt Artz on Unsplash)