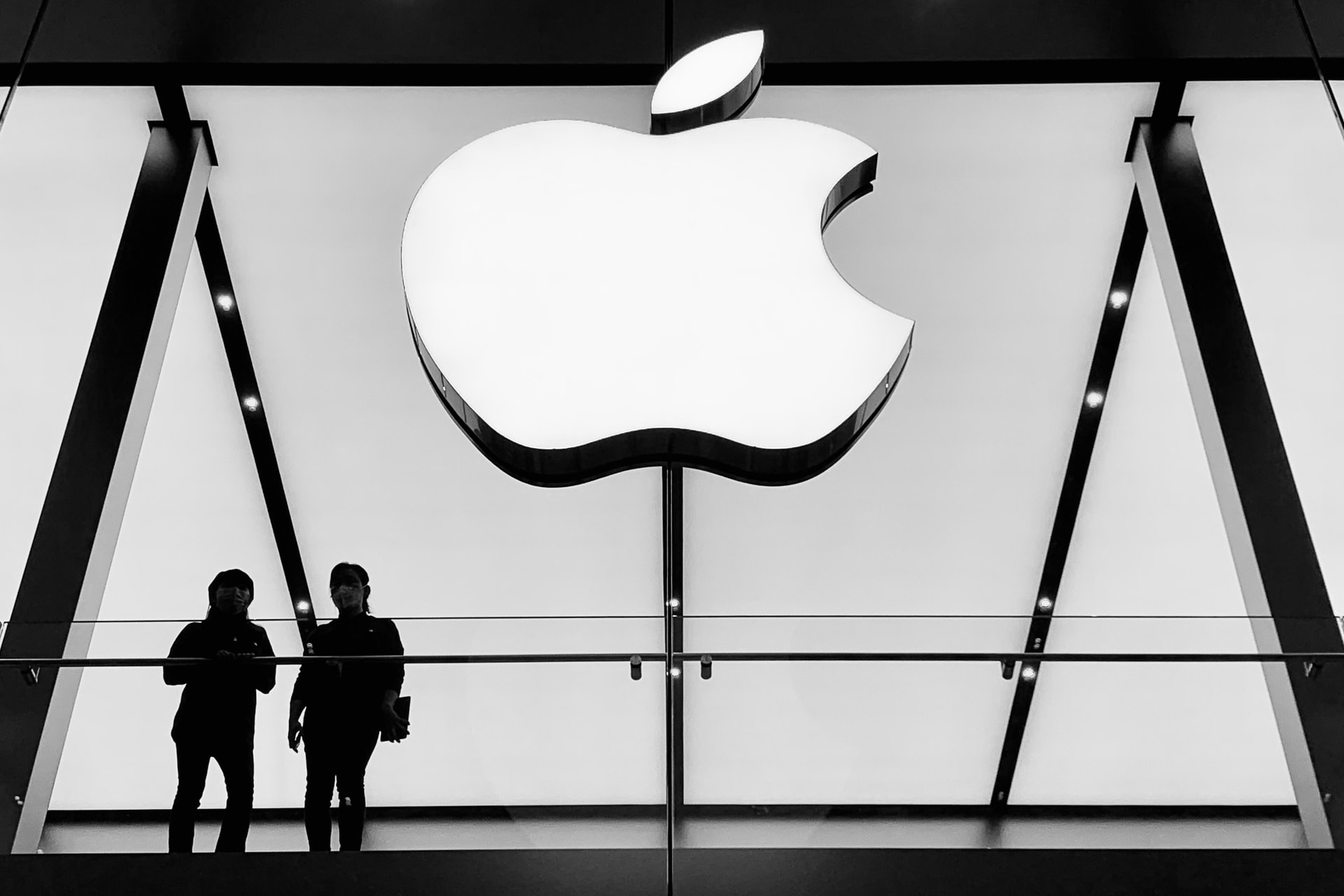 By Ryan Daws | 2nd July 2020 | TechForge Media
Categories: App Stores, Developer, Gaming, iOS, Platforms,
Ryan is a senior editor at TechForge Media with over a decade of experience covering the latest technology and interviewing leading industry figures. He can often be sighted at tech conferences with a strong coffee in one hand and a laptop in the other. If it's geeky, he’s probably into it. Find him on Twitter (@Gadget_Ry) or Mastodon (@gadgetry@techhub.social)

Apple has suspended game updates in China from developers without a license from the government.

The policy, draconian as it is, has been in place for some time – but rarely enforced.

Apple has faced increasing pressure from Beijing in recent weeks to start enforcing the rule that developers must show proof of a license issued by the government.

Google’s Play Store is not available (officially) in China, meaning Android users in the country typically use localised alternatives which tend to follow their national obligations.

Since the App Store is the only option for iOS devices, as antitrust investigations have repeatedly pointed out, Apple needs to comply with China’s rules to continue operating.

China is the App Store’s biggest market so you can bet Apple will do almost whatever it’s asked by Beijing. Most of the $16.4 billion App Store revenue in China comes from games.

According to the Financial Times, Chinese regulators have only issued around 43,000 licenses since 2010. To put that in perspective, there are currently around 60,000 games in the App Store which are expected to be affected by the suspension of updates.

Apple hasn’t explained why it’s decided to enforce the rule all of a sudden, but it could be to remain in Beijing’s favour amid increasing trade tensions with Washington.

Earlier this week, Chinese telecoms giants Huawei and ZTE were officially designated national security threats by the US administration – some kind of retaliation from China is expected. Apple may be hoping to avoid the same kind of restrictions on its smartphone business from Beijing as Huawei has faced from Washington.

(Photo by Zhiyue Xu on Unsplash)