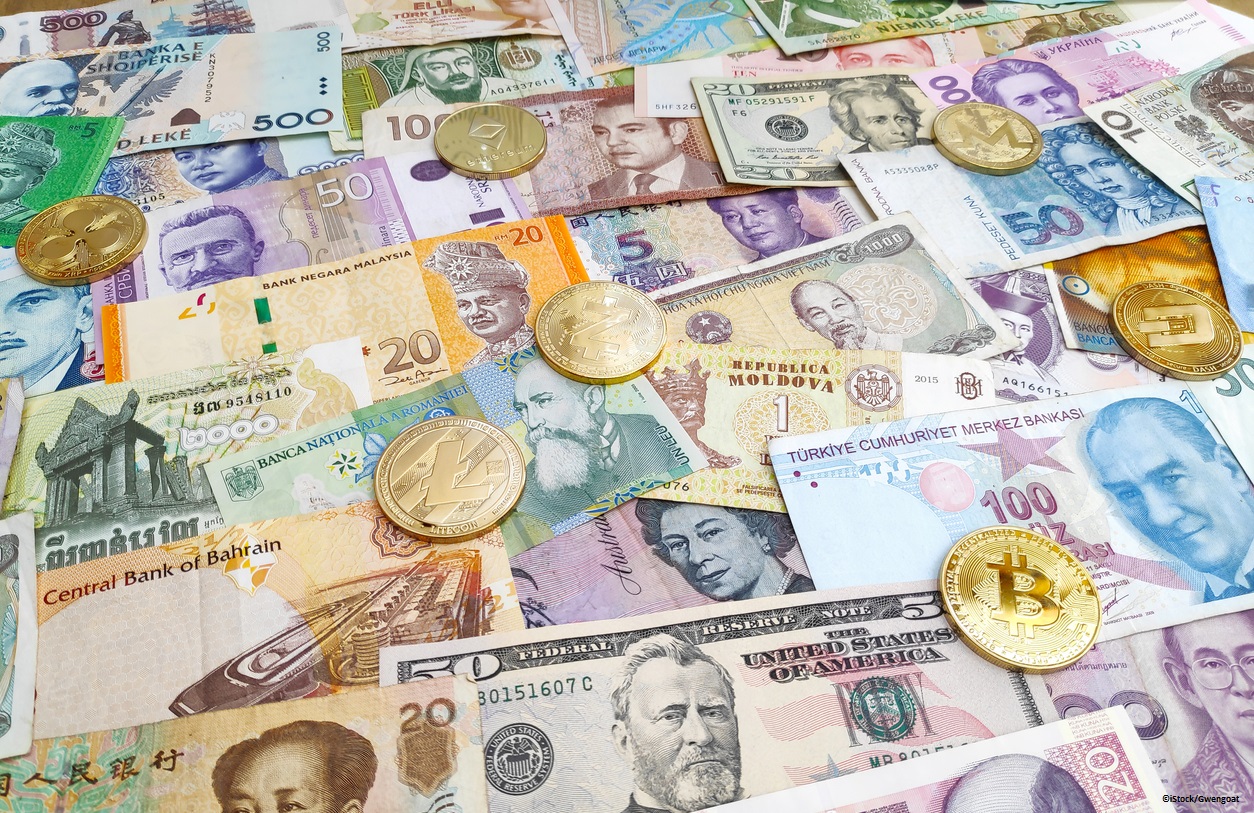 By Ryan Daws | 21st February 2020 | TechForge Media
Categories: Blockchain, Platforms,
Ryan is a senior editor at TechForge Media with over a decade of experience covering the latest technology and interviewing leading industry figures. He can often be sighted at tech conferences with a strong coffee in one hand and a laptop in the other. If it's geeky, he’s probably into it. Find him on Twitter (@Gadget_Ry) or Mastodon (@gadgetry@techhub.social)

Ripple and Ethereum may be about to prove that friendliness can go a long way in the cryptosphere with a bridge between the platforms.

The two platforms really have quite different goals. Ripple is aiming to become #TheStandard when it comes to instant payments and remittances, while Ethereum wants to become the world’s first decentralised computer.

Going by market cap and partnerships, both are the closest in crypto to achieving those goals.

With a current market cap of $28.3 billion, Ethereum is the largest smart contract platform and second-largest cryptocurrency. There are currently 2,775 Dapps on Ethereum and the Enterprise Ethereum Alliance is partnered with over 180 large global companies including AMD, Baidu, Intel, Microsoft, and others.

Ripple is the third-largest cryptocurrency with a current market cap of $11.9 billion. The company’s flagship solution, RippleNet, is available in 40 countries across six continents and makes it easy to connect and transact across a network of 200+ financial institutions.

Together, Ripple and Ethereum could be a force to be reckoned with given their individual strengths.

It must be stressed that this is not an official partnership between Ripple and Ethereum. Instead, Ripple sponsored ETH Denver – the largest Ethereum conference and hackathon in the US – last weekend.

Anderson pointed towards Ethereum’s One Million Devs initiative that it kicked off last month and said: “We believe that in order to achieve this feat faster, not just for Ethereum but across all blockchains, it's best to combine efforts, pool resources and work together where appropriate to make it easier for developers to BUIDL on blockchain.”

Xpring is Ripple’s open-source venture that builds open software, protocols, and standards. Anderson highlighted that almost all of Xpring's 40+ engineers work on open-source software full time and that interoperability will be key to the mainstream adoption of blockchain technology as a whole.