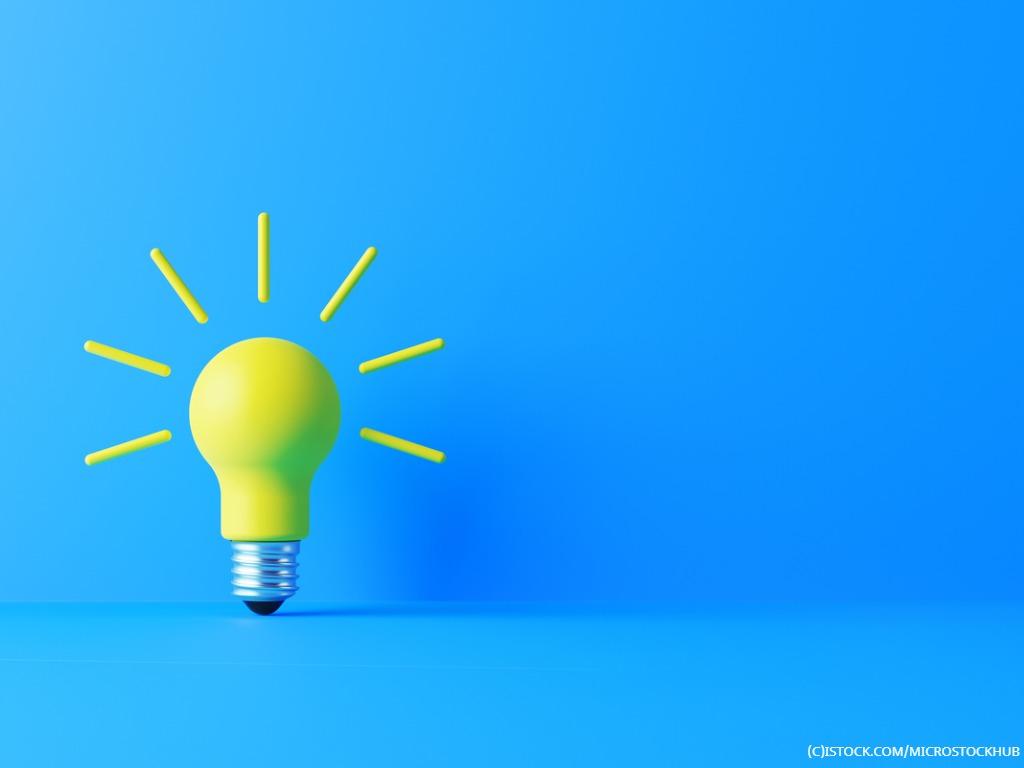 By James Bourne | 19th February 2020 | TechForge Media https://www.cloudcomputing-news.net/
Categories: Development Tools, Languages,
James has a passion for how technologies influence business and has several Mobile World Congress events under his belt. James has interviewed a variety of leading figures in his career, from former Mafia boss Michael Franzese, to Steve Wozniak, and Jean Michel Jarre. James can be found tweeting at @James_T_Bourne.

Type COBOL into a well-known search engine and the first two questions for the more than 60-year old language are ‘does anyone still use COBOL?’ and ‘is COBOL obsolete?’

The answers to those two queries are ‘yes’ and ‘no’, if a new report from Micro Focus is anything to go by.

The study, put together alongside Vanson Bourne and which polled developers, engineers and IT execs across 40 countries, found that for more than two thirds (70%) of enterprises, modernisation of COBOL assets was a preferred strategy to replacing or retiring key applications. More than half (53%) of respondents said they planned to pursue initiative aligned to app modernisation and integration of COBOL systems.

Other figures were encouraging, particularly when compared to a previous COBOL survey from Micro Focus, conducted in 2017. An overwhelming 92% of respondents said they saw their organisation’s COBOL applications as strategic, compared with 84% three years ago. What’s more, the size of the average application code base has also risen, from 8.4 million to 9.9m today. Micro Focus said this ‘showed continued investment, re-use, and expansion in core business systems.’

The question is, rather like a chronic health complaint which would require eight operations to fix, are organisations just putting up with COBOL? Micro Focus, the arbiter of COBOL and a company whose stock in trade is prolonging legacy software, evidently sees it one particular way.

“As we see the attitudes around COBOL modernisation with changes to where and how it needs to be delivered and how its usage continues to grow, COBOL’s credentials as a strong digital technology appear to be set for another decade,” said Chris Livesey, SVP application modernisation and connectivity at Micro Focus. “With 60 years of experience supporting mission-critical applications and business systems, COBOL continues to evolve as a flexible and resilient computer language that will remain relevant and important for businesses around the world.”

Speaking to ZDNet in September, Micro Focus noted that the number of organisations running COBOL systems today was in the ‘tens of thousands.’ Of this, the largest number of businesses using COBOL are financial institutions – meaning it remains an indispensable part of payments infrastructure.

It’s not to say that Micro Focus’ remit is purely around keeping the lights on, either. The company actively encourages cloud-based COBOL apps with a ‘step into the cloud’ initiative. The survey found 42% of respondents saw cloud as a core and viable platform to support the business agenda – up from 30% in 2017.