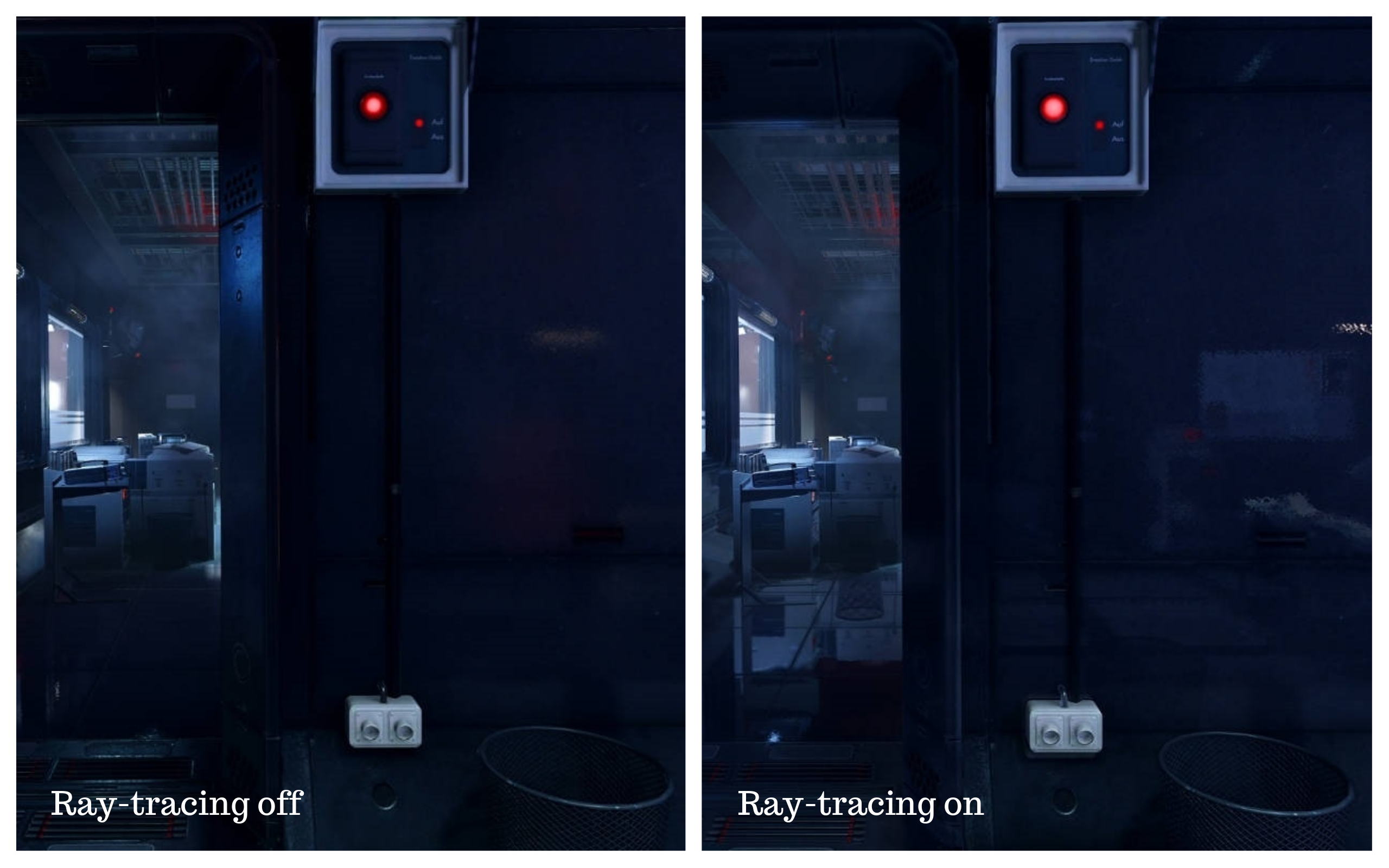 By Ryan Daws | 16th December 2020 | TechForge Media
Categories: API, Development Tools, Gaming,
Ryan is a senior editor at TechForge Media with over a decade of experience covering the latest technology and interviewing leading industry figures. He can often be sighted at tech conferences with a strong coffee in one hand and a laptop in the other. If it's geeky, he’s probably into it. Find him on Twitter (@Gadget_Ry) or Mastodon (@gadgetry@techhub.social)

The Khronos Group has announced that Vulkan’s SDK, tools, and drivers are now “ray-tracing ready” for developers.

Vulkan is an open-source and interoperable alternative to graphics APIs like DirectX, OpenGL, and Metal. Ray-tracing, meanwhile, is touted as the next big advancement in the visual fidelity of graphics, especially for games.

“4A Games was one of the earliest adopters of hardware-level ray-tracing by developing the first real-time raytraced global illumination system in a video game—as released in Metro Exodus,” said Oleksandr ‘Oles’ Shyshkovtsov, CTO of 4A Games.

Ray-tracing enables far more realistic representations of light – including reflections and shadows – by tracing the path of light as pixels in an image plane and simulating the effects of its encounters with virtual objects.

“The arrival of a vendor-agnostic approach to hardware-accelerated ray tracing in Vulkan will impact our industry in a similar fashion as the arrival of hardware transform and lighting, flexible shaders, or compute shaders did,” explains Jim Kjellin, CTO of MachineGames AB.

Ray-tracing is a computationally-intensive feature which is only truly being made possible now by the high-end GPUs found in PCs and the latest generation consoles.

Developers are just starting to get to grips with ray-tracing and the tools to support it are still maturing. Fortunately, Vulkan is ready to take its first big step into ray-tracing.

Version 1.2.162.0 of the Vulkan SDK touts full support for the new ray-tracing extensions, including Validation Layers and integration of upgraded GLSL, HLSL and SPIR-V shader toolchains.

“Shipping API specifications was just the first step in building the developer ecosystem for Vulkan Ray-Tracing, we now have tools and samples to truly enable developers to tap into the power of cross-platform ray tracing acceleration.

One of the key requests from the developer community was the ability to easily bring DirectX 12 ray-tracing (DXR) code to Vulkan. We have achieved that through delivering a carefully designed superset of DXR, and integrating Vulkan Ray-Tracing support in the DXC open-source HLSL compiler.”

Production-ready use of HLSL in Vulkan has been achieved through integrating a SPIR-V backend into DXC, Microsoft’s open-source HLSL compiler. Support for Vulkan Ray Tracing has now been integrated into DXC which enables developers to use HLSL shaders in Vulkan ray-tracing applications.

Ray-tracing using Vulkan can either be achieved through GPU compute or using dedicated ray-tracing cores.

Drivers with support for Vulkan ray-tracing are already available for both Nvidia and AMD GPUs, starting with the AMD Radeon Adrenalin 20.11.3 and NVIDIA R460 drivers for both GeForce and Quadro on Windows and Linux.

“Standardising ray-tracing in Vulkan is an important step towards making ray-tracing available across a wide range of devices, as well as enabling developers to use this technology to its full advantage,” comments Andrej Zdravkovic, SVP of Software Development at AMD.

Ray-tracing extensions for Intel Xe-HPG GPUs will be made available in 2021.

“At Intel Architecture Day 2020, we announced that new GPUs based on the gaming-optimized Xe-HPG architecture will be available in 2021 and feature hardware acceleration for ray tracing,” said Lisa Pearce, VP of Intel Architecture, Graphics and Software.

“We’re thrilled to see Khronos push graphics forward with new ray-tracing extensions and we look forward to providing driver updates and additional details when we launch next year.”

Vulkan’s latest update makes it the first open, cross-vendor, cross-platform standard for ray-tracing acceleration. We look forward to seeing what developers can do with it.

Developers just getting started with ray-tracing – or those just wanting to know how to use Vulkan’s implementation – can check out the open-source Vulkan Samples and Vulkan Guide which have been updated to illustrate ray-tracing techniques.