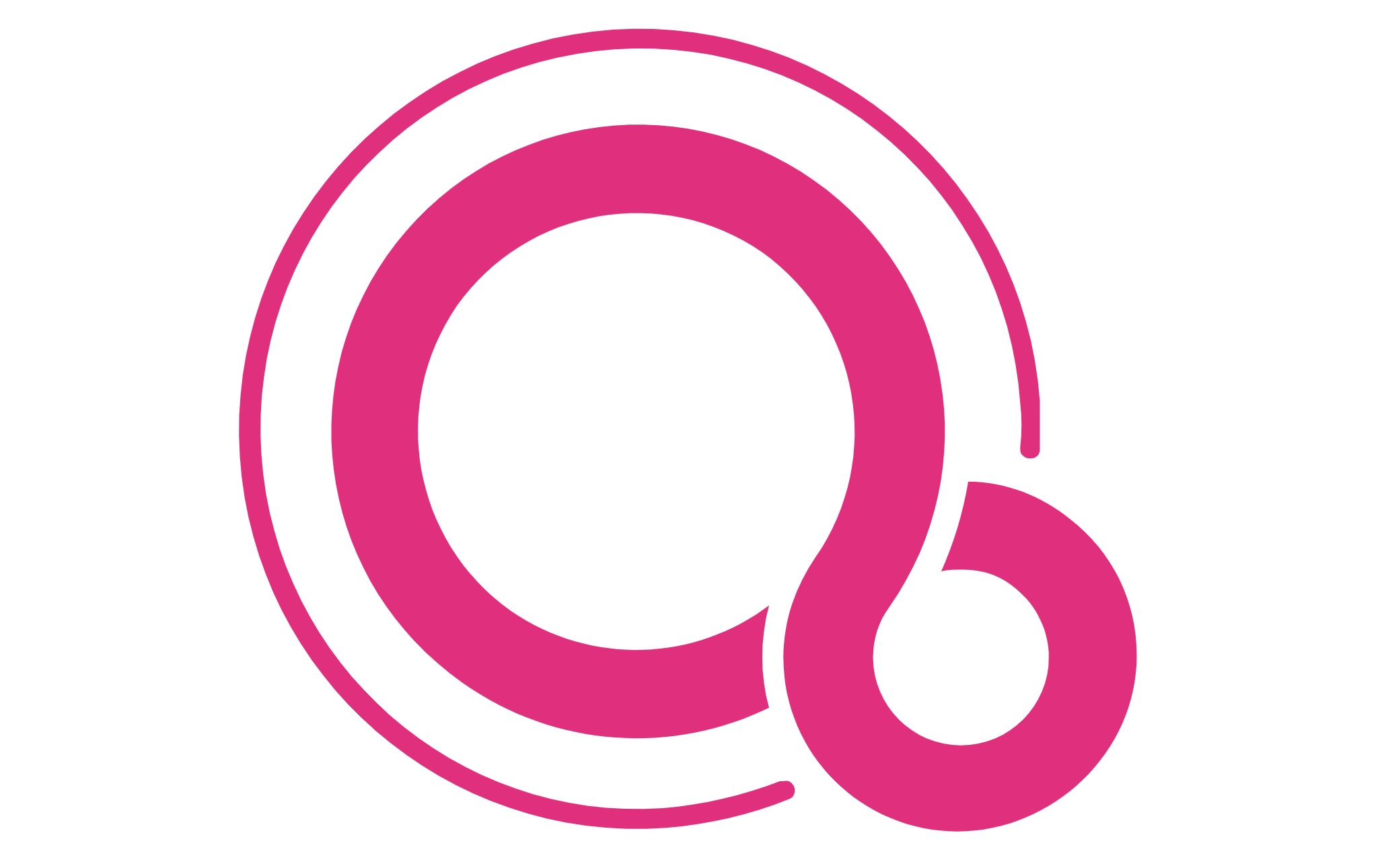 By Ryan Daws | 9th December 2020 | TechForge Media
Categories: Platforms,
Ryan is a senior editor at TechForge Media with over a decade of experience covering the latest technology and interviewing leading industry figures. He can often be sighted at tech conferences with a strong coffee in one hand and a laptop in the other. If it's geeky, he’s probably into it. Find him on Twitter (@Gadget_Ry) or Mastodon (@gadgetry@techhub.social)

Google is calling for more public help in developing its mysterious Fuchsia OS, despite still not revealing what it’s for.

We still know very little about the purpose of Fuchsia. We know the OS is based on a microkernel called Zircon rather than Google’s go-to of a Linux kernel, but why it’s being developed is still just guesswork.

“Fuchsia is an open source project that is inclusive by design, from the architecture of the platform itself, to the open source community that we’re building.

The project is still evolving rapidly, but the underlying principles and values of the system have remained relatively constant throughout the project.”

It’s a weird situation because the repositories for Fuchsia OS have been public for years. Google hasn’t ever really tried to cover up its existence—but similarly hasn’t given anything away about what the intention for it is. Executives at Google have been annoyingly impressively tight-lipped.

Google is now calling for extra hands on deck to help with Fuchsia’s development; so it’s not just some project which has since been abandoned.

Google has “created new public mailing lists for project discussions, added a governance model to clarify how strategic decisions are made and opened up the issue tracker for public contributors to see what’s being worked on.”

At a guess, Fuchsia appears to be a lightweight OS designed for IoT/edge devices. The OS has been tested on Google’s own IoT devices like smart speakers, but those released so far haven’t used Fuchsia when they hit the market.

The company has released a technical roadmap for Fuchsia, but it doesn’t give anything away.

The roadmap mentions things like “a driver framework for updating the kernel independently of the drivers” and the “Fuchsia Interface Definition Language,” which suggests the project is quite far from being production-ready.

You can head on over to Fuchsia.dev to grab the source code and learn how to set up an emulator if you’re interested in helping to build… whatever this is.