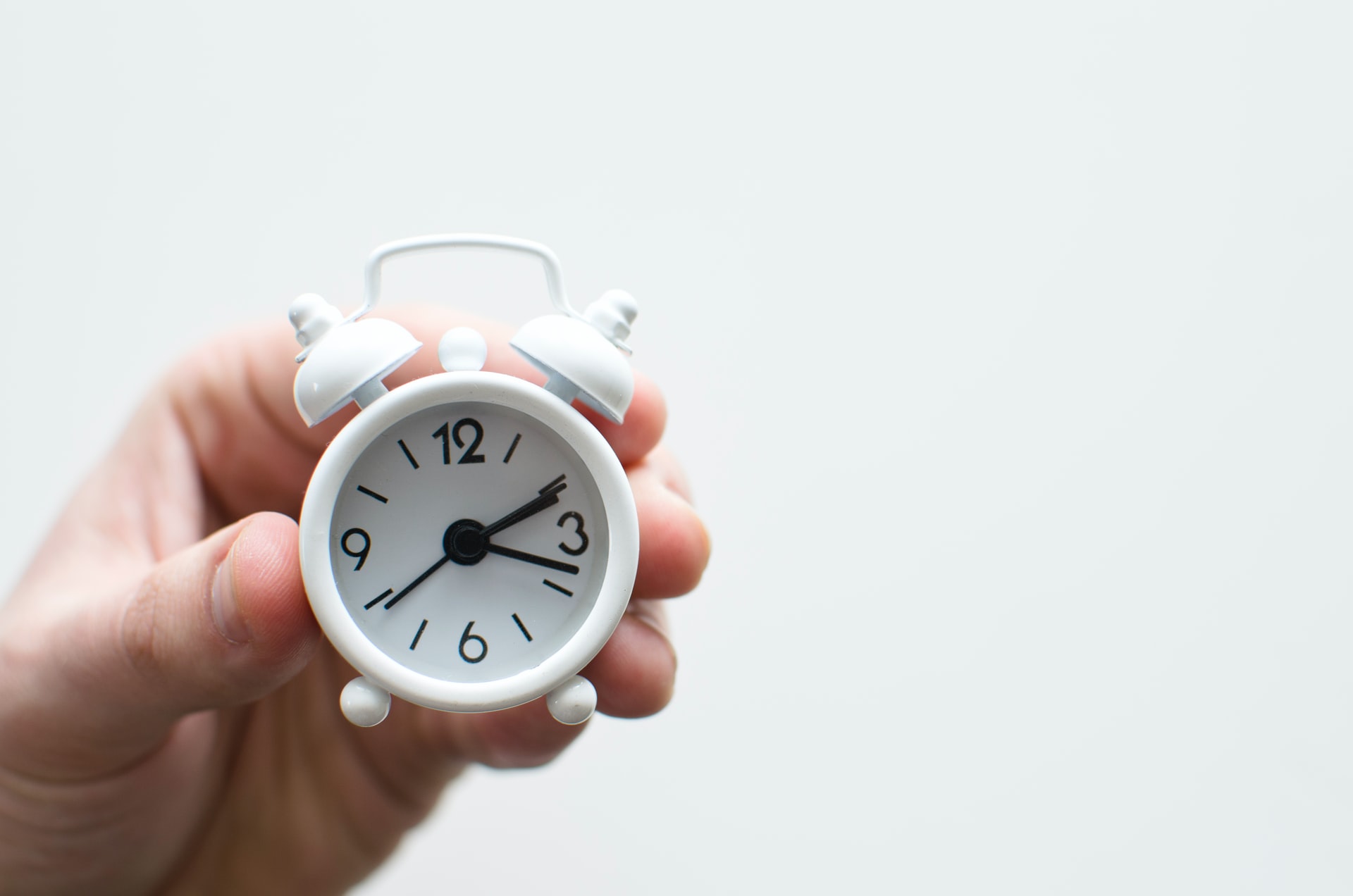 By Ryan Daws | 17th August 2020 | TechForge Media
Categories: Android, API, App Stores, Platforms,
Ryan is a senior editor at TechForge Media with over a decade of experience covering the latest technology and interviewing leading industry figures. He can often be sighted at tech conferences with a strong coffee in one hand and a laptop in the other. If it's geeky, he’s probably into it. Find him on Twitter (@Gadget_Ry) or Mastodon (@gadgetry@techhub.social)

The US Chamber of Commerce added Huawei to its now-infamous Entity List in May, meaning no American firm can partner with the company without explicit government permission. A temporary exemption was made for existing relations to ensure US consumers and businesses have a smoother transition away from the firm.

Huawei’s existing devices, such as the P30, have enjoyed continued access to Google’s services under the temporary exemption. New devices from Huawei, starting with the P40, have not had official access to Google services like the Play Store and relied on Huawei’s alternatives.

As of August 13th, the existing license between Huawei and Google expired. It’s now illegal for Google to send updates to the Chinese mobile giant. Huawei could be removed from the list as part of a larger US-China trade deal being reached – but that’s far from certain anytime soon, or even guaranteed.

According to data from the IDC, Huawei is currently the second largest smartphone manufacturer globally with 17.8 percent marketshare. Samsung remains in first place with 21.2 percent.

That developer support has naturally led to a huge boost in the number of apps available in the Huawei AppGallery, which now features most of the basic apps users want – such as Facebook, Instagram, WhatsApp, Snapchat, JustEat, Amazon, and TikTok (ironically, that final one may soon no longer be available on US app stores.)

Huawei claims there are now 81,000 apps specifically aimed at Western audiences using HMS APIs, a figure which has increased 26,000 since February.

The company says it has over 700 million HMS and AppGallery users. As you’d expect, most are based in China. Just 73 million are in Europe, but that does represent an increase of 62 percent year-on-year.

Huawei’s marketshare will take a hit as a result of the US sanctions, but it will remain a significant player for the foreseeable future. Now is the time to support HMS, or risk losing a lot of users.

(Photo by Lukas Blazek on Unsplash)