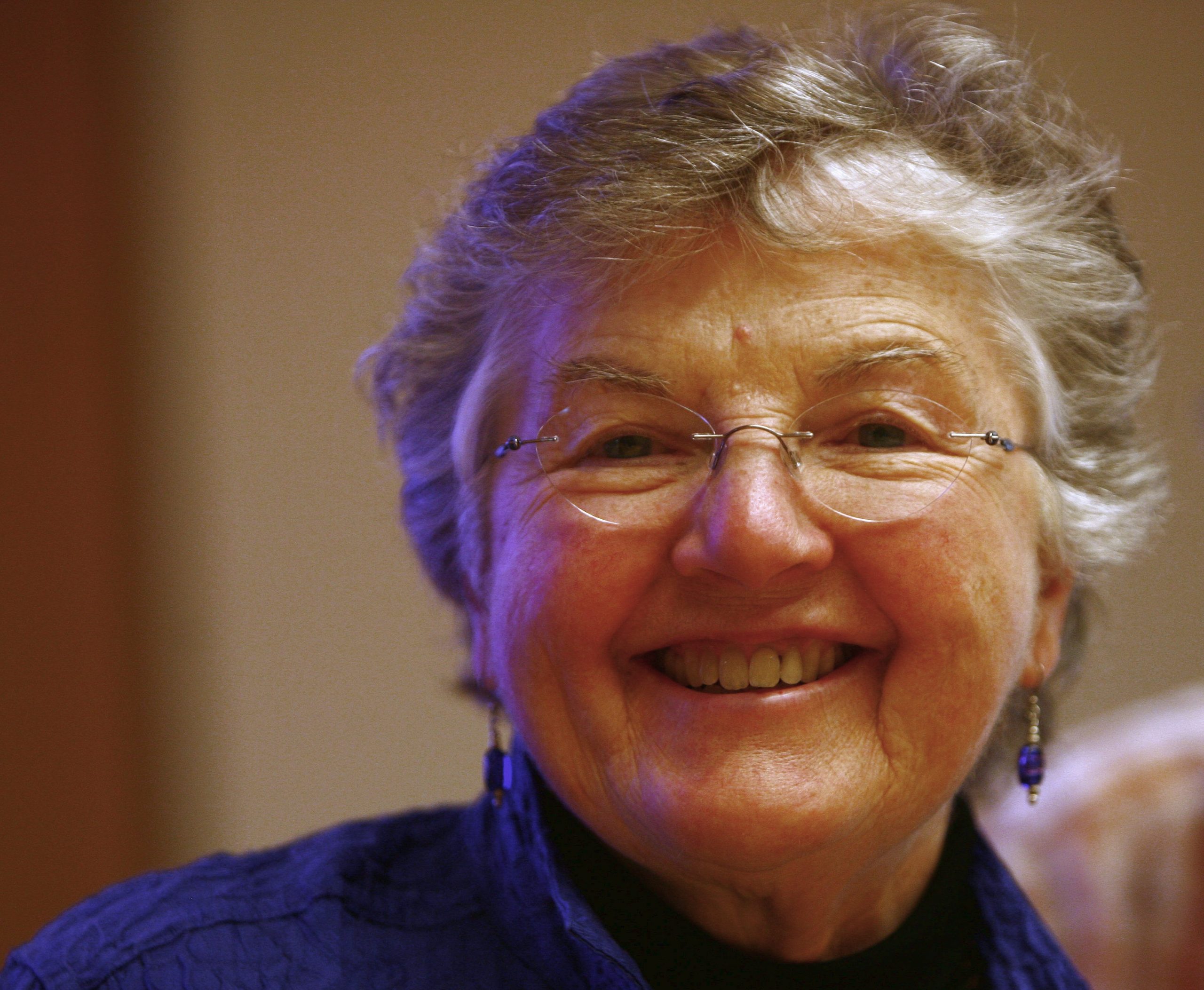 By Ryan Daws | 10th August 2020 | TechForge Media
Categories: Developer,
Ryan is a senior editor at TechForge Media with over a decade of experience covering the latest technology and interviewing leading industry figures. He can often be sighted at tech conferences with a strong coffee in one hand and a laptop in the other. If it's geeky, he’s probably into it. Find him on Twitter (@Gadget_Ry) or Mastodon (@gadgetry@techhub.social)

Computer scientist Frances Allen, a pioneer of compiling software and the first female Turing award winner, has died at the age of 88.

Allen made vital contributions to compilers – which turn raw code into executable software – along with program optimisation, and parallelisation.

She sadly died of Alzheimer’s on her birthday, August 4th.

Allen helped to change the perception of computer science being just a male career. During a time when females in computing were almost unheard of, Allen made invaluable contributions to the field and helped to mentor and inspire other women.

“She broke the glass ceiling,” her colleague Mark Wegman told the New York Times. “At the time, no one even thought someone like her could achieve what she achieved.”

The incredible achievements of Allen throughout her life have been widely recognised.

Allen joined IBM as a code instructor in 1957 and was part of the company’s experimental compiler group. She became the first woman to become an IBM Fellow, receiving the distinction in 1989.

In 2006, Allen went on to become the first female winner of the illustrious Turing Award.

Allen’s work will continue to be a foundation of computing and will inspire people of all backgrounds long after her passing.

An upcoming IEEE award will be named after Allen in recognition of her influence on computer science.