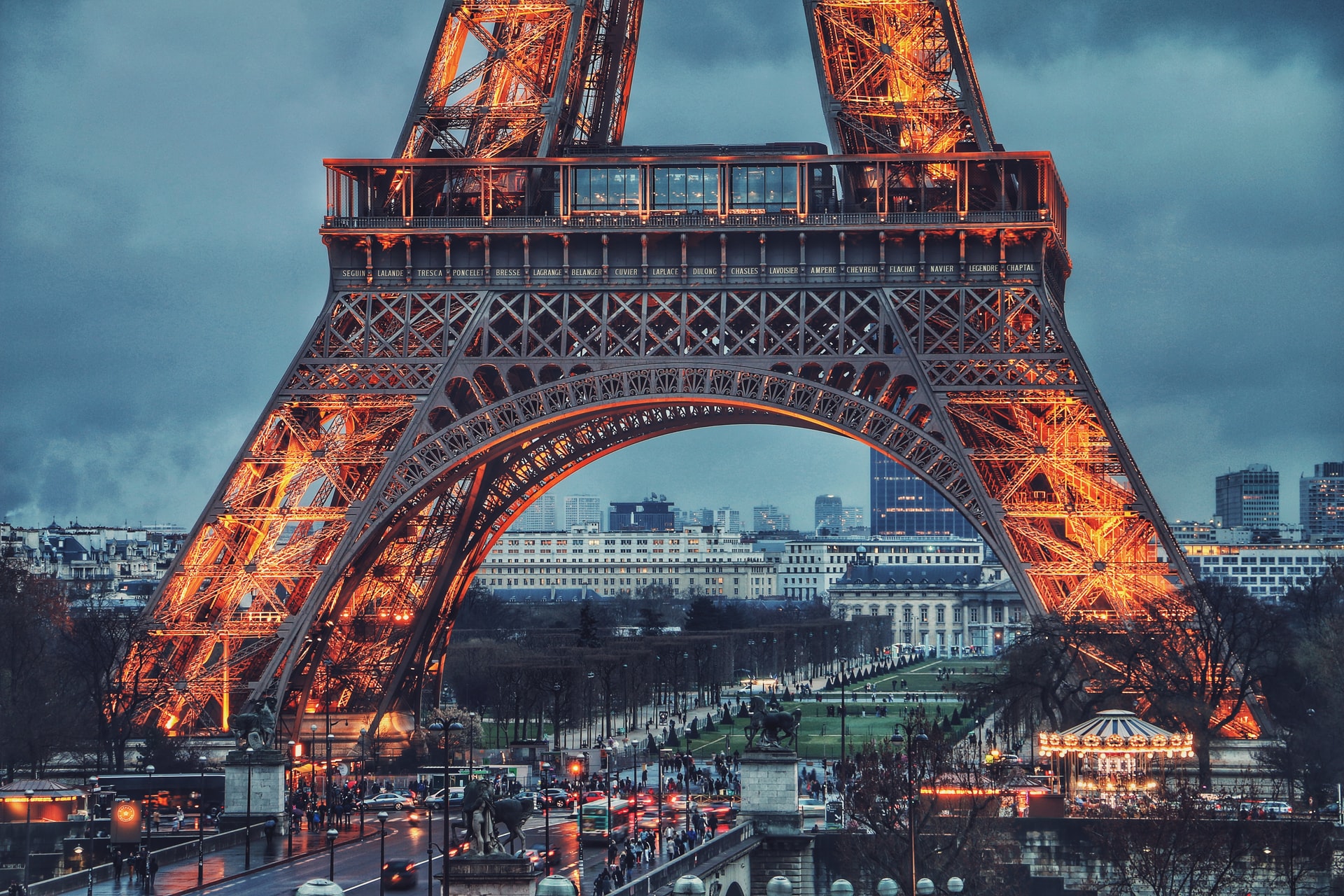 By Ryan Daws | 23rd April 2020 | TechForge Media
Categories: Developer, iOS, Platforms,
Ryan is a senior editor at TechForge Media with over a decade of experience covering the latest technology and interviewing leading industry figures. He can often be sighted at tech conferences with a strong coffee in one hand and a laptop in the other. If it's geeky, he’s probably into it. Find him on Twitter (@Gadget_Ry) or Mastodon (@gadgetry@techhub.social)

France claims iOS limitations are delaying the rollout of a national COVID-19 contact-tracing app and wants Apple to step in.

Apple and Google recently announced they’re setting aside their differences to build an interoperable COVID-19 contact-tracing API. France, however, doesn’t want to wait.

French authorities have reportedly built a contact-tracing app which they plan to deploy by May 11th. The developers appear to have had no issue with the Android version but faced a significant hurdle with the iOS counterpart.

Apple does not allow Bluetooth to run in the background when data is being moved off the device. As you can imagine, this is quite the issue for contact-tracing.

The iOS limitation is designed to protect user privacy, but France wants Apple to make an exception given the unprecedented circumstances.

“We’re asking Apple to lift the technical hurdle to allow us to develop a sovereign European health solution that will be tied to our health system,” Digital Minister Cedric O said in a Bloomberg interview.

That quote reveals at least part of the reason behind France’s call; the EU’s wider distrust of American big tech firms. The bloc’s strict rules may delay the rollout of contact-tracing apps and some Europeans have begun work specifically on a GDPR-compliant alternative.

The European Commission recently said it will “seek clarifications on the solution proposed by Google and Apple,” despite assurances from the companies that no names or locations would be stored.

In fact, the UK reportedly has issues with the fact that Apple and Google’s solution is designed with strict privacy measures. The NHS wants data to go through a centralised government database but Google and Apple’s technology is designed to be decentralised in order to prevent data collection from governments which can be used for population-tracking.

During a press call to journalists earlier this month, Google said the limits the partners have implemented are because neither company wanted their operating systems to be abused for draconian surveillance efforts.

An interoperable API from the two largest mobile platform holders, provided to national health agencies, seems to make the most sense with the privacy assurances given. We just hope it’s released sooner rather than later and doesn’t get held up by European governments wanting to own the data and/or being ideologically opposed to American technology.

(Photo by Soroush Karimi on Unsplash)