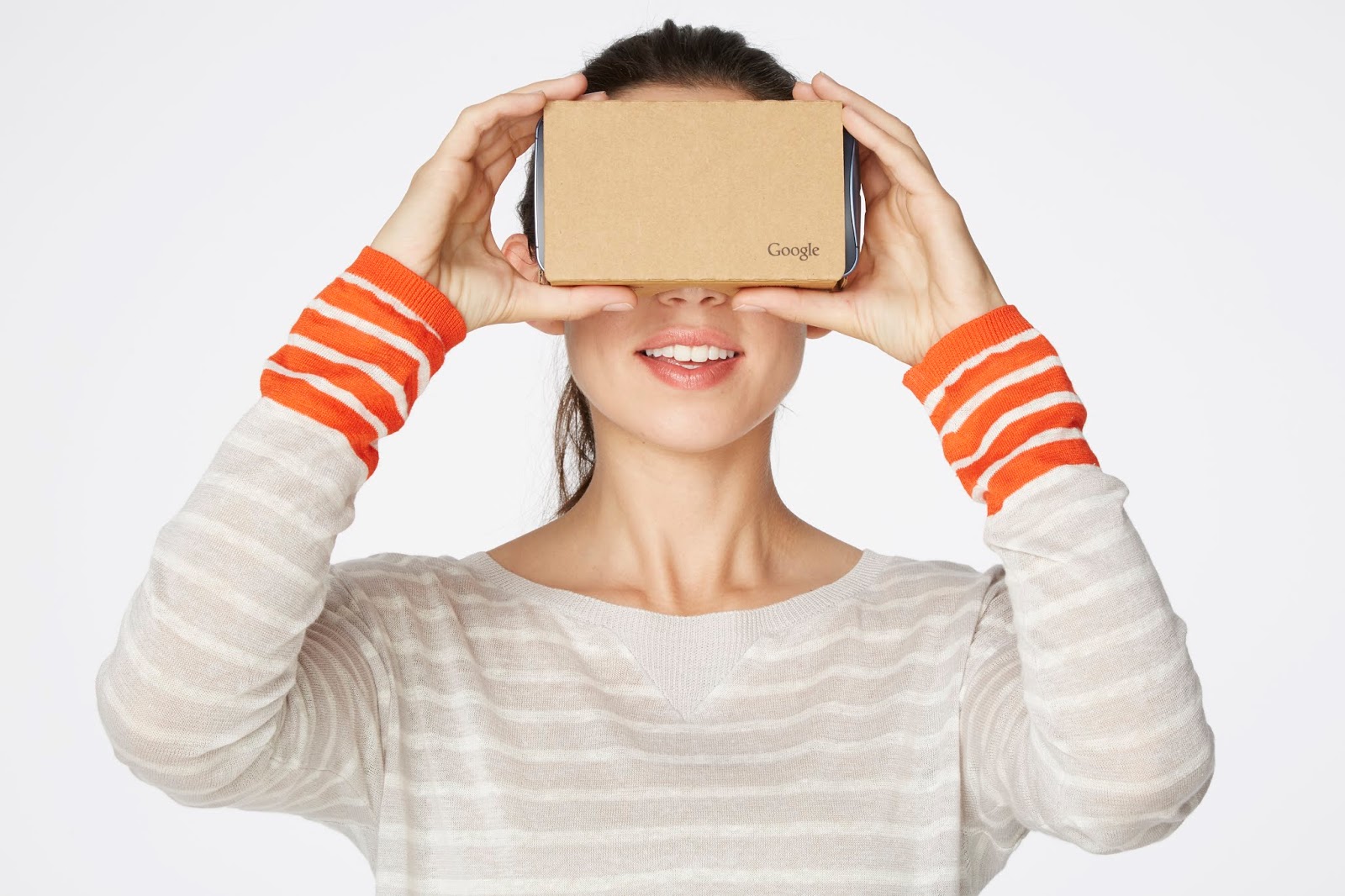 By Ryan Daws | 7th November 2019 | TechForge Media
Categories: Android, Development Tools, Platforms, SDK, Virtual Reality,
Ryan is a senior editor at TechForge Media with over a decade of experience covering the latest technology and interviewing leading industry figures. He can often be sighted at tech conferences with a strong coffee in one hand and a laptop in the other. If it's geeky, he’s probably into it. Find him on Twitter: @Gadget_Ry

Google has open-sourced its Cardboard project as Mountain View winds down its mobile VR ambitions.

Cardboard was an impressive project which showed expensive hardware was not necessary for VR apps, but that it certainly helps.

“From a giveaway at Google I/O to more than 15 million units worldwide, Cardboard has played an important role in introducing people to VR through experiences like YouTube and Expeditions.

In many cases, it provided access to VR to people who otherwise couldn’t have afforded it.”

Google later debuted Daydream which was designed to be a step up from Cardboard to a fuller VR experience; without having to fork out for a high-end device like an Oculus or Vive.

Daydream never really took off and last month Google stopped selling the Daydream View as no modern smartphone, including the company’s own Pixel 4, support it. Fans took it as a sign that Google’s mobile VR dream was nearing its end.

Google’s decision to open-source Cardboard is further confirmation that the company is no longer actively working on its own mobile VR platform.

“We think that an open-source model—with additional contributions from us—is the best way for developers to continue to build experiences for Cardboard.”

Android’s hardware fragmentation makes supporting every device a challenge. In fairness to Google, their resources are probably better spent elsewhere at this point.

Google notes how Cardboard usage has declined and so the company is “no longer actively developing the Google VR SDK” which powers both Cardboard and Daydream. However, Google acknowledges there is still “consistent usage around entertainment and education experiences.”

To prevent Cardboard from becoming another addition to the Google Graveyard (currently up to a total of 190 apps, services, and hardware) the company is releasing a series of Cardboard libraries and will also provide an SDK package for Unity.

“The open-source project provides APIs for head tracking, lens distortion rendering and input handling. We’ve also included an Android QR code library so that apps can pair any Cardboard viewer without depending on the Cardboard app.”

By open-sourcing Cardboard, Google says it will let the “developer community continue to build Cardboard experiences and add support to their apps for an ever-increasing diversity of smartphone screen resolutions and configurations.”

Developer documentation for Cardboard can be found here, or head straight to the project’s GitHub repo.