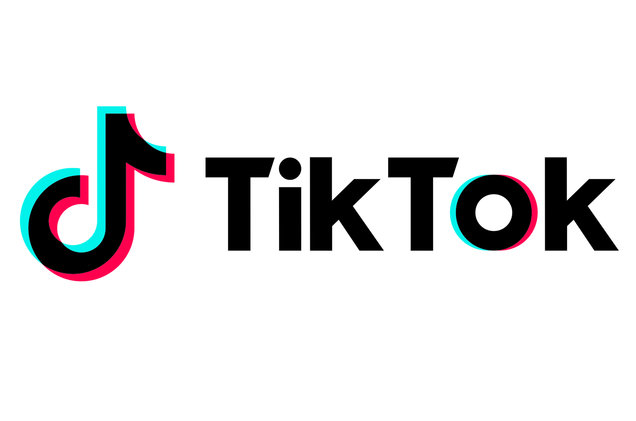 By Ryan Daws | 5th November 2019 | TechForge Media
Categories: Development Tools, Platforms, SDK,
Ryan is a senior editor at TechForge Media with over a decade of experience covering the latest technology and interviewing leading industry figures. He can often be sighted at tech conferences with a strong coffee in one hand and a laptop in the other. If it's geeky, he’s probably into it. Find him on Twitter: @Gadget_Ry

“The new TikTok SDK allows third-party apps an opportunity to extend their reach while giving users a wider selection of creative tools to help their videos match their vision. We’re excited to extend our creative offerings with our new developer program,” the company said in a blog post.

TikTok is owned by China’s ByteDance and has gone from strength-to-strength, particularly in Asian markets. The app currently has over one billion downloads.

With the release of its new SDK, TikTok is looking to further expand its presence in important markets like the US. Initial launch partners include Adobe, PicsArt, Fuse.it, Momento, Enlight Videoleap, and Plotaverse.

Few Chinese internet companies have managed to become popular in the US but TikTok is able to count itself among them. Users of popular American apps like Adobe Premiere Rush will now have the option to publish content directly to TikTok.

TikTok’s popularity has caught the attention of US lawmakers who are concerned about the collection of user data. The US government is also investigating whether TikTok is being used by Beijing to censor political content.

ByteDance is using its momentum to expand its influence. Earlier this week, the company even launched its own smartphone called the Smartisan Jianguo Pro 3.

You can learn how to get started with TikTok’s SDK here.