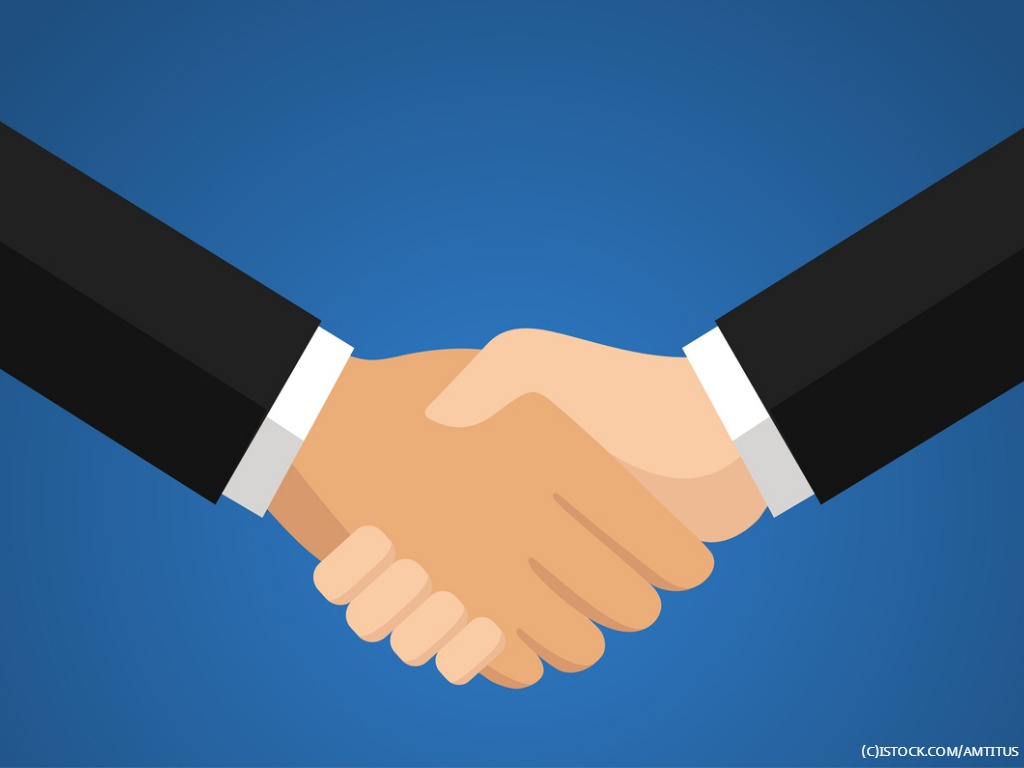 By James Bourne | 29th May 2019 | TechForge Media https://www.cloudcomputing-news.net/
Categories: Development Tools, HTML,
James has a passion for how technologies influence business and has several Mobile World Congress events under his belt. James has interviewed a variety of leading figures in his career, from former Mafia boss Michael Franzese, to Steve Wozniak, and Jean Michel Jarre. James can be found tweeting at @James_T_Bourne.

The World Wide Web Consortium (W3C) and the Web Hypertext Application Technology Working Group (WHATWG) will collaborate on developing a single version of the HTML and DOM specifications – in a move which may help bring the two factions closer together.

The memorandum of understanding means both parties will endeavour to pursue the following path:

Writing in a blog post confirming the cessation of hostilities, W3C CEO Jeff Jaffe noted the move was a continuation of partnership mechanisms, first begun in December 2017.

“Since then, W3C membership [has] weighed in regularly including at two bi-annual meetings; there were several direct meetings between W3C management and the WHATWG Steering Group,” wrote Jaffe. “In September and December 2018, during the extensions of the Web Platform Working Group, we noted that while negotiations continued in order to provide a single authoritative specification for HTML and DOM, the specifications that were part of the negotiations with the WHATWG would not be advanced on the W3C Recommendation track.

“W3C remains committed to ensuring that HTML development continues to take into account the needs of the global community, and continues to improve in areas such as accessibility, internationalisation and privacy while providing greater interoperability, performance and security,” Jaffe added.

Regular readers of this publication will be aware of the various spats between W3C and WHATWG over the years; not least with the then-emerging HTML5 specification in 2012. In July of that year, the organisations announced they were going different ways, with WHATWG working on the living standard and W3C focusing on recreating static ‘snapshots’ of the standard. Speaking to this publication at the time Ian Jacobs, then head of communications at W3C, described the move as an ‘ongoing partnership’ having previously called it a ‘programmed transition.’