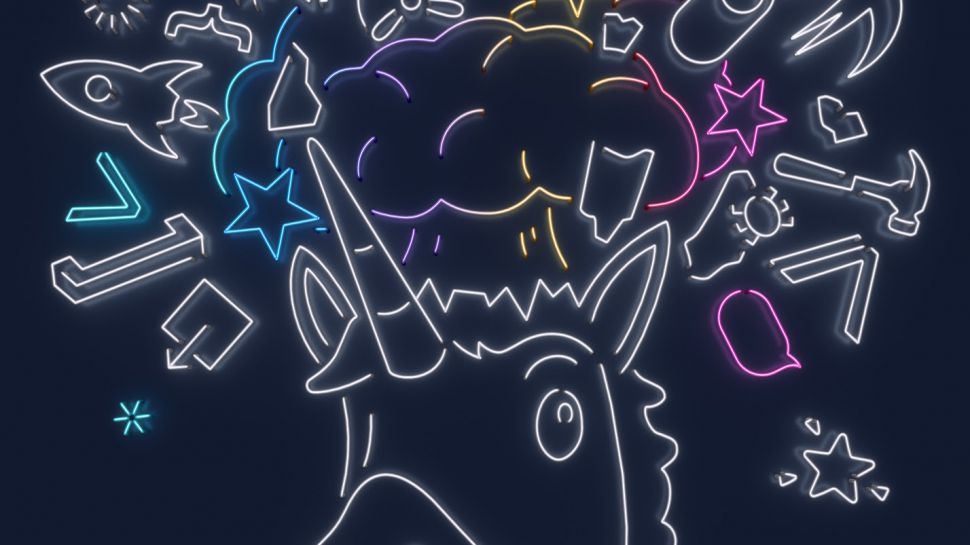 By Ryan Daws | 23rd May 2019 | TechForge Media
Categories: Developer, iOS, Platforms, Wearables,
Ryan is a senior editor at TechForge Media with over a decade of experience covering the latest technology and interviewing leading industry figures. He can often be sighted at tech conferences with a strong coffee in one hand and a laptop in the other. If it's geeky, he’s probably into it. Find him on Twitter: @Gadget_Ry

Apple has begun sending out invites for WWDC 2019 so here’s your customary rundown of what to expect from the keynote.

The date, time, and location of Apple’s keynote has been set for June 3rd at 10:00 am PT in the McEnery Convention Center in San Jose, California.

Often the invite has subtle hints of what to expect so fans around the world spend hours analysing it. We’ve attempted it for you, and the only thing we’ve gathered so far is Apple plans to launch a happy app-running unicorn which spews diamonds. 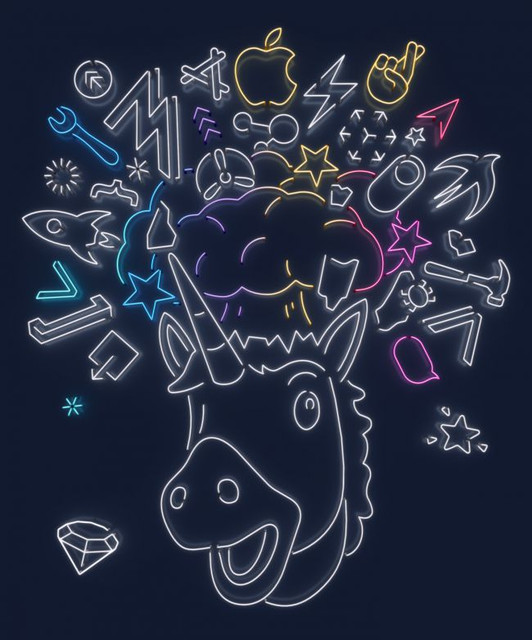 Take that, people who say Apple can no longer innovate.

Siphoning through rumours, leaks, and people’s hopes and dreams for Apple’s increasing number of platforms is a task itself. Some are likely, while others are more fantastical (well, I would have said that before the iUnicorn).

We’re going to focus on the former category; the more probable inclusions.

iOS 13 will almost certainly have a dark mode. Users want it, apps subjectively look better, it’s easier on the eyes, and it reduces battery consumption (especially on those OLED panels Apple has started using!) Oh, and Android Q is getting it.

There are rumours floating around that a redesigned home screen will make its debut in iOS 13. Such murmurs have been going around for years, so we’d not be surprised if this doesn’t come to fruition although it would be welcome.

Apple has a conundrum on its hands with the iOS home screen; it’s iconic and has the simplicity that users welcome, but it’s getting tired. For iPhone, the longstanding interface works fairly well. On iPad, however, its lack of space usage is a running joke. Of course, if you’re changing one interface then it must be consistent with the other.

The iPad looks set to receive some love. Perhaps the most important rumoured addition for iPad is mouse support. This seems highly likely, given Apple’s intention to make the iPad a laptop replacement. Developers will also have far more options when it comes to apps and games requiring greater precision than what touch affords.

One thing to keep an eye on is what iDevices will be reaching their end of life.

Apple hasn’t completely forgotten about the Mac and debuted a MacBook Pro refresh earlier this week. Now we’re looking to WWDC to see what Apple has planned for the software-side.

Rumours have been quiet on the macOS front. Aside from rumblings that iTunes will be split into separate apps for music, podcasts, and TV, we’ve only got one mildly interesting possible feature being talked about which is the ability to use an iPad as a second display.

As for watchOS and tvOS, we don’t have much for you. We’ll likely see more Apple Watch integrations with gym equipment as part of GymKit, and some more channels for TV.

Given the aforementioned MacBook Pro refresh and iPad updates in March, we’re not expecting much on the hardware-front. iPad Pros now typically follow the iPhone fall release cycle. That said, we’ll likely see at least some bits of hardware announced.

A modular Mac Pro has been rumoured since 2017, and Apple confirmed last year that a refresh will arrive in 2019. WWDC seems a good time for a debut. There’s some discussion that a 31.6-inch 6K display will even grace the stage alongside it.

The other piece of hardware that has the potential for a keynote showing is a new HomePod addition. This could be a cheaper device to grab more of a market dominated by Amazon and Google, one featuring a screen like those competitors, or perhaps even both.

Over 5,000 developers are expected to hit San Jose for Apple’s keynote, and we’ll keep you posted with any rumours or announcements.